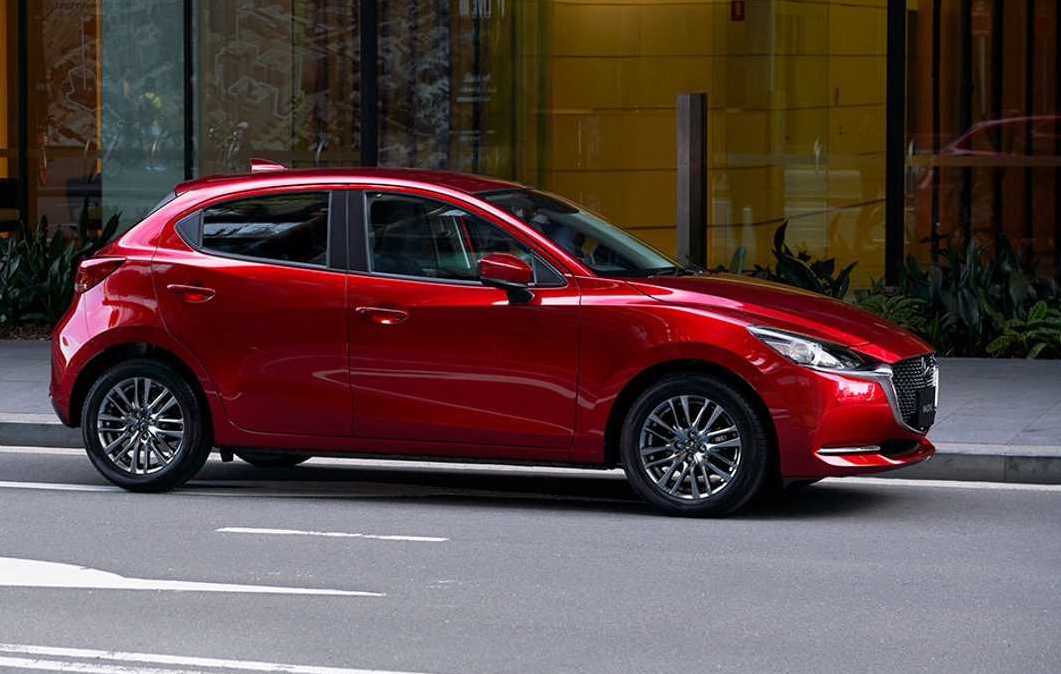 An update for the Mazda2 has been revealed for the Japanese Domestic Market, with an Australian adaptation expected to follow in the next 12 months. 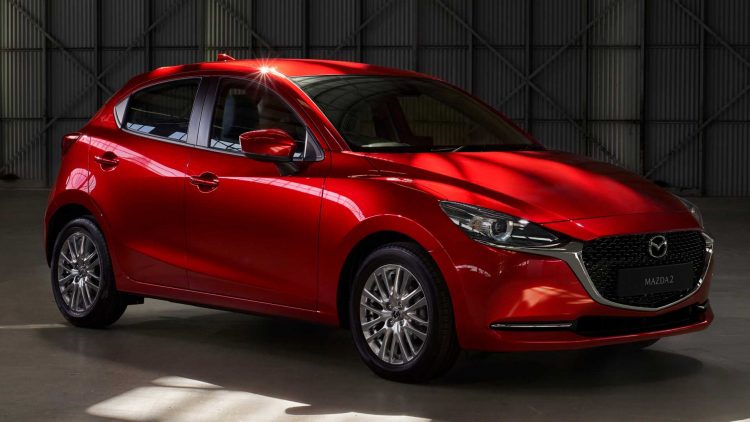 It used to be called the Mazda Demio in Japan but for the update it switches to the Mazda2 badge, like in Australia. For the new model Mazda has applied a light facelift to the exterior design, with new front and rear bumper bars giving it a wider and more prominent stance. There’s also some new-look 16-inch alloy wheels.

Beneath the skin, engineers have installed new suspension to help smoothen vehicle movements, and to improve the ride quality, while Mazda’s G-Vectoring Control Plus has been added to help with high speed stability. Mazda’s i-Eloop brake energy regeneration system has also been introduced to improve economy.

Safety has been boosted quite significantly, bringing in radar cruise control with stop and go functionality as an option, as well as optional lane keep assist, and optional adaptive LED headlights. There’s also head-up display which can now adjust to the memorised seat position, where power seats are optioned. 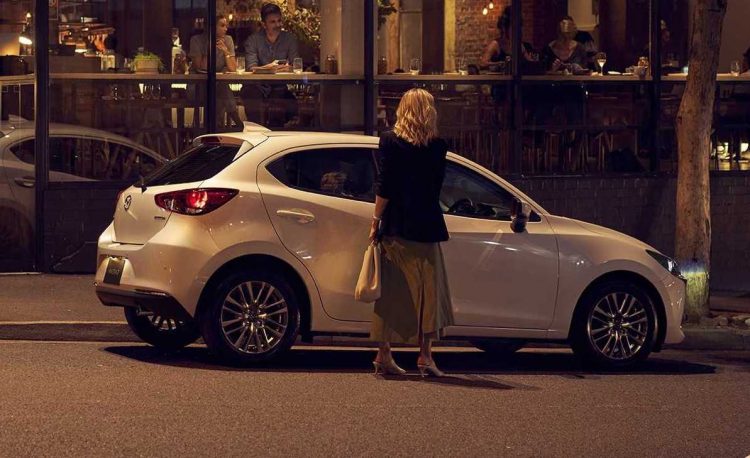 Inside, Mazda has introduced some newly designed front seats that promise to “make driving easier” and enhance the feeling of connection with the car. An auto-dimming rear-view mirror, enhanced noise suppression measures to insulate the cabin, and an updated media interface complete the pack. The new media system now incorporates Android Auto and Apple CarPlay.

In Japan the new model is offered with a 1.5-litre petrol with both front- and all-wheel drive, as well as a 1.8-litre diesel also with FWD or AWD. Specifications for the Australian market are yet to be confirmed. For reference, the current model comes with a 1.5L petrol only, producing 79kW, or 81kW for the top GT.