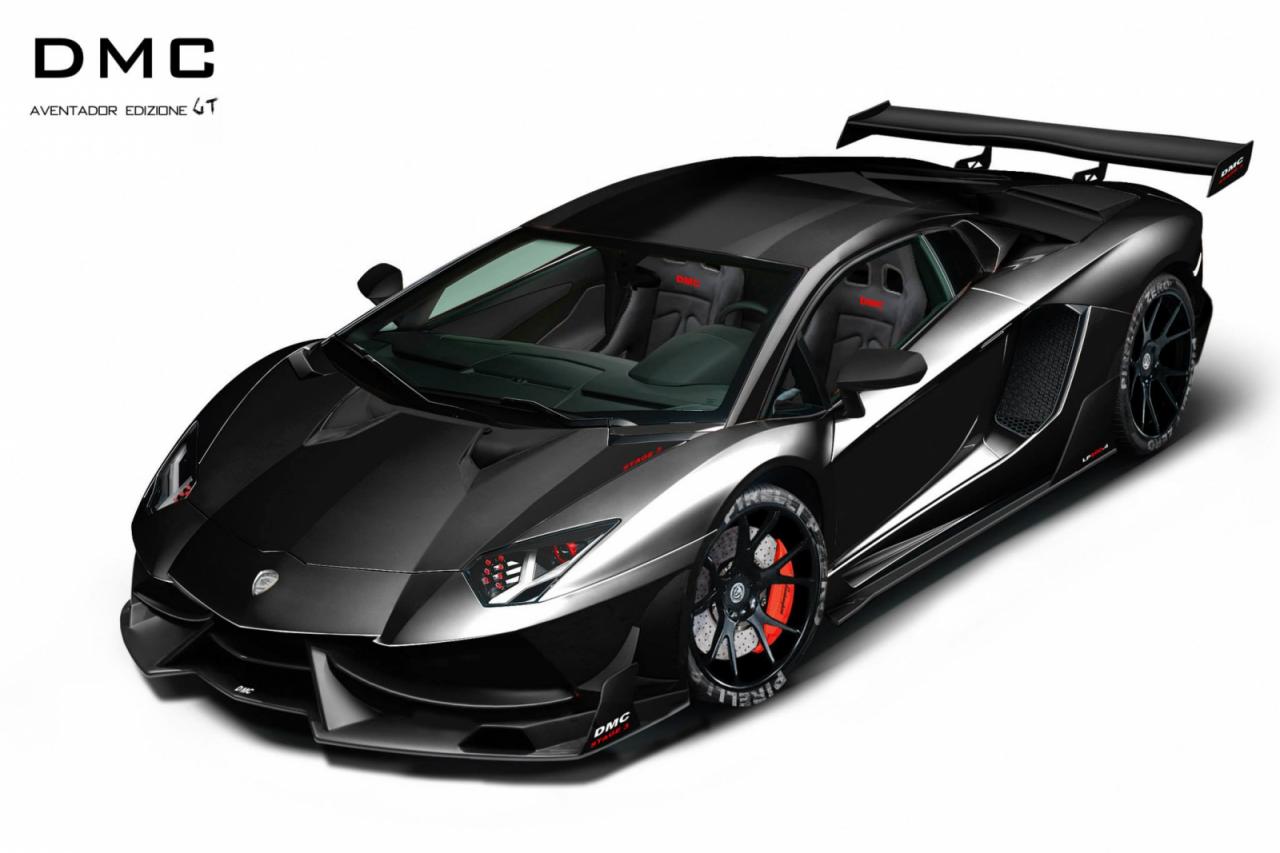 If you’re looking to make a statement and looking for a car that stands out, you ought to check out this. It’s a preview of a tuning package DMC is working on for the already-epic Lamborghini Aventador called the ‘LP988 Edizione GT’. 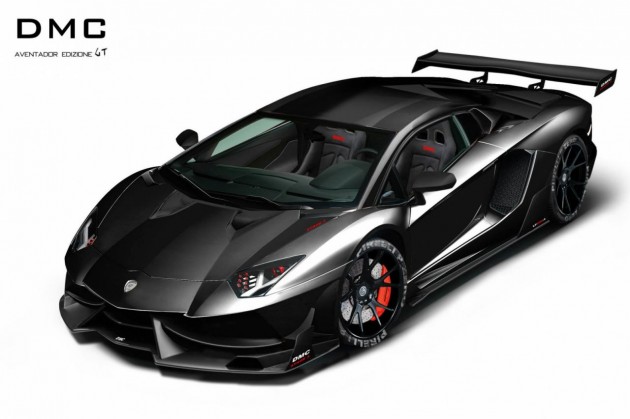 Basing a tuning package on the Aventador is like trying to train god to run faster; it’s already at the pinnacle end of the spectrum. Some how though DMC has managed to amplify the Italian hypercar to all new extremes.

Under the bonnet, the standard 6.5-litre naturally aspirated V12 that usually produces 515kW is tuned to much more serious levels. As you can probably guess, power is taken out to a colossal 726kW (988 metric horsepower).

DMC hasn’t specified on how it plans to boost engine performance, but judging by these design renderings, we doubt anyone is going to question its capability.

We’ll be sure to bring you more details and images of the finished product in due course.