The official VFACTS figures for Australian new vehicle registrations for September 2012 have been released, and it’s Mazda that dominated overall, with the Mazda3 going to a record 4276 consumers. 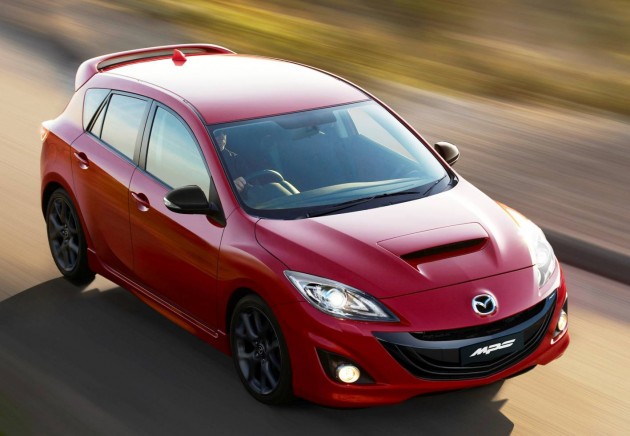 Mazda also topped sales in other segments, helping the company achieve more than 10,000 sales during the month. This is the first time in Australian automotive history that a full-line importer has surpassed 10,000, hitting 10,093 vehicle sales.

As for the popular rivalries, the Hyundai Veloster remained as top-seller in the Sports Car under $60,000 segment with 328 sales (down from 378 of August), ahead of the Toyota 86 which landed 119 sales (down from 302). The second-best seller in the category was the Mercedes-Benz C-Class Coupe with 198 sales, followed by the BMW 1 Series Convertible/Coupe with 117 sales as fourth favourite. 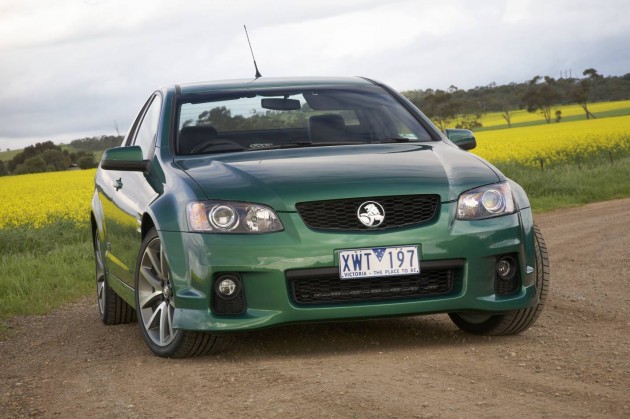 In the Large Cars over $70,000 category, the BMW 5 Series remains the favourite, recording 83 sales. It was followed by a number of interesting changes. The Jaguar XF sat as second most-popular with 51 sales, followed by the new Lexus GS with 47 sales. The two pushed out the Mercedes-Benz E-Class (41) from the top three.

Moving into the Sport Cars over $80,000 category, the Audi A5 moved up into top spot with 56 sales, followed by the BMW 3 Series Convertible/Coupe with 48 sales. Third favourite for September 2012 was the Mercedes-Benz SLK which put down 38 sales. 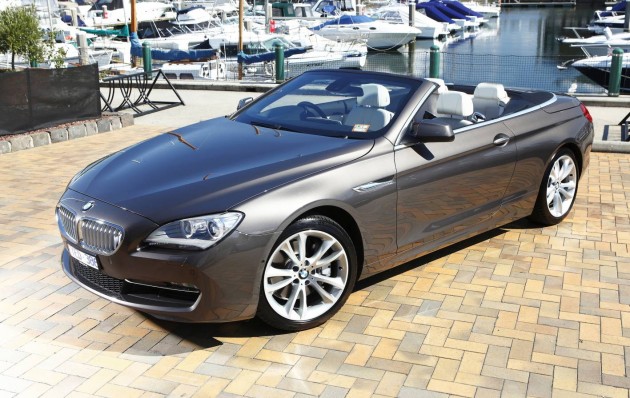 In the Sports Cars above $200,000 category, BMW moved up into top spot with the 6 Series, overtaking the usual favourite, the Porsche 911, with 29 sales versus 20 sales, respectively. The 6er was followed by Mercedes-Benz SL-Class with 14 sales, and 13 Maserati sales (specific model undisclosed). Ferrari also sold nine vehicles, and Lamborghini sold two. 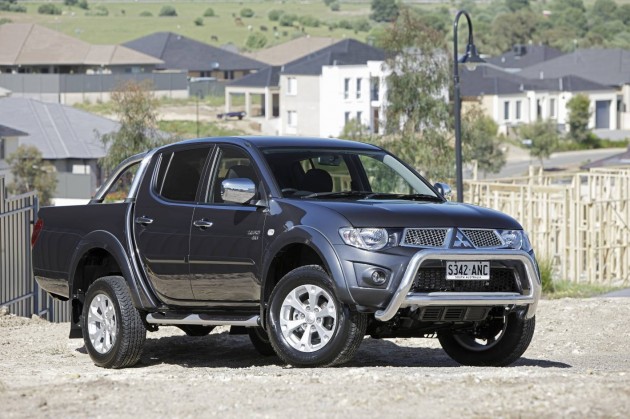 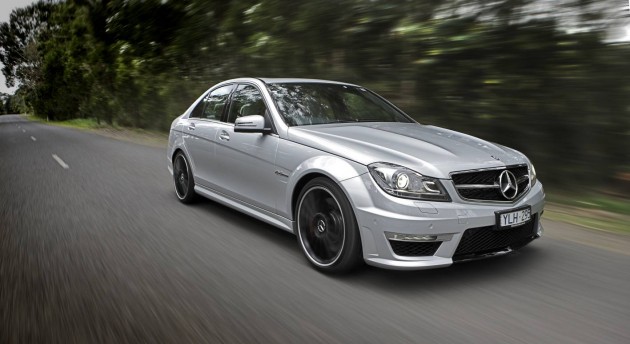