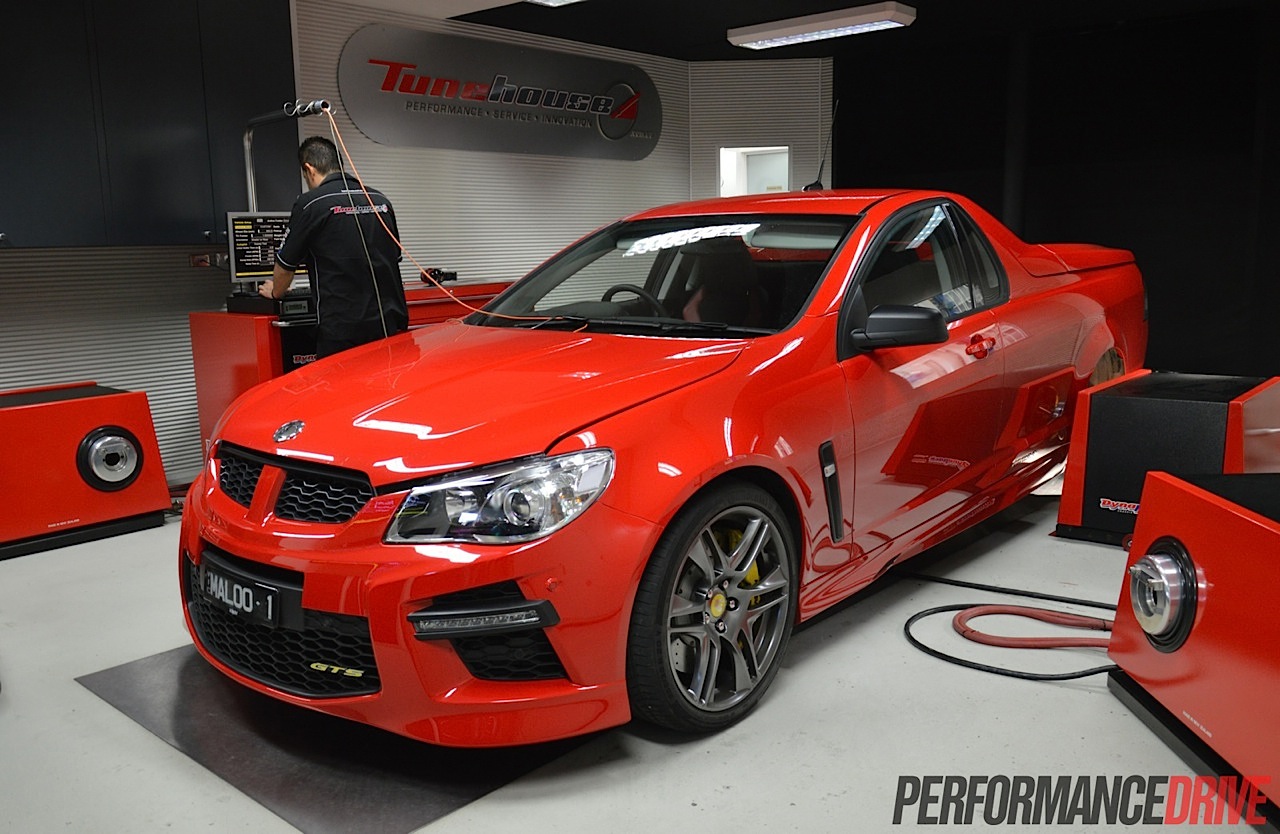 How much power does the new Gen-F HSV GTS actually make at the wheels on a dyno? We’ve just put the popular mystery to bed by taking a fresh GTS Maloo over to Tunehouse in Sydney. 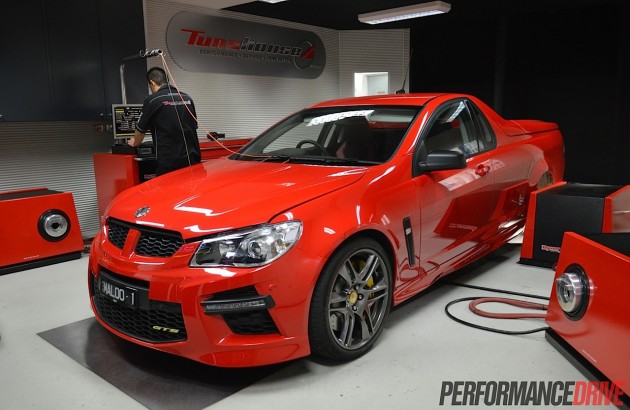 As we’ve discovered over the years, many performance cars don’t produce the exact power output as quoted by the manufacturer. Some vehicles produce more power than what the maker claims and others produce less.

In all honesty, we thought the new GTS and its Chev-based LSA engine produced slightly less than the 430kW written in the spec sheet. After three dyno runs using Tunehouse’s hub-type Dynapack dyno, which is regarded as the most accurate type of dynamometer, this completely stock example with around 5000km on the clock produced 368kW and 697Nm at the wheels.

Finding the output at the engine requires a lot more testing, which is what manufacturers quote. You see, the driveline – the transmission, drive shaft/s and differential – absorbs some of that power before it reaches the road. According to Tunehouse boss Jim Ghelis, the loss for a modern manual transmission vehicle is around 15 per cent.

With 430kW at the engine, minus 15 per cent (64kW), the theoretical result is 366kW at the wheels. This means the GTS does indeed produce very near 430kW from the factory. In the Maloo, it’s no wonder it is labelled as the fastest and most powerful production ute Australia has ever made.

On a side note, Tunehouse says the LSA 6.2-litre supercharged V8 engine is very easy to tune. Using the same internals and major components, the V8 can be boosted to around 440kW (at the wheels) with relatively minor modifications such as an exhaust system and computer and boost pressure adjustment.

Stay tuned for our full review and video of the GTS Maloo. We’re also putting together some details about tuning possibilities for the LSA to give you some aftermarket inspiration. In the meantime, check out the video of the dyno run below.