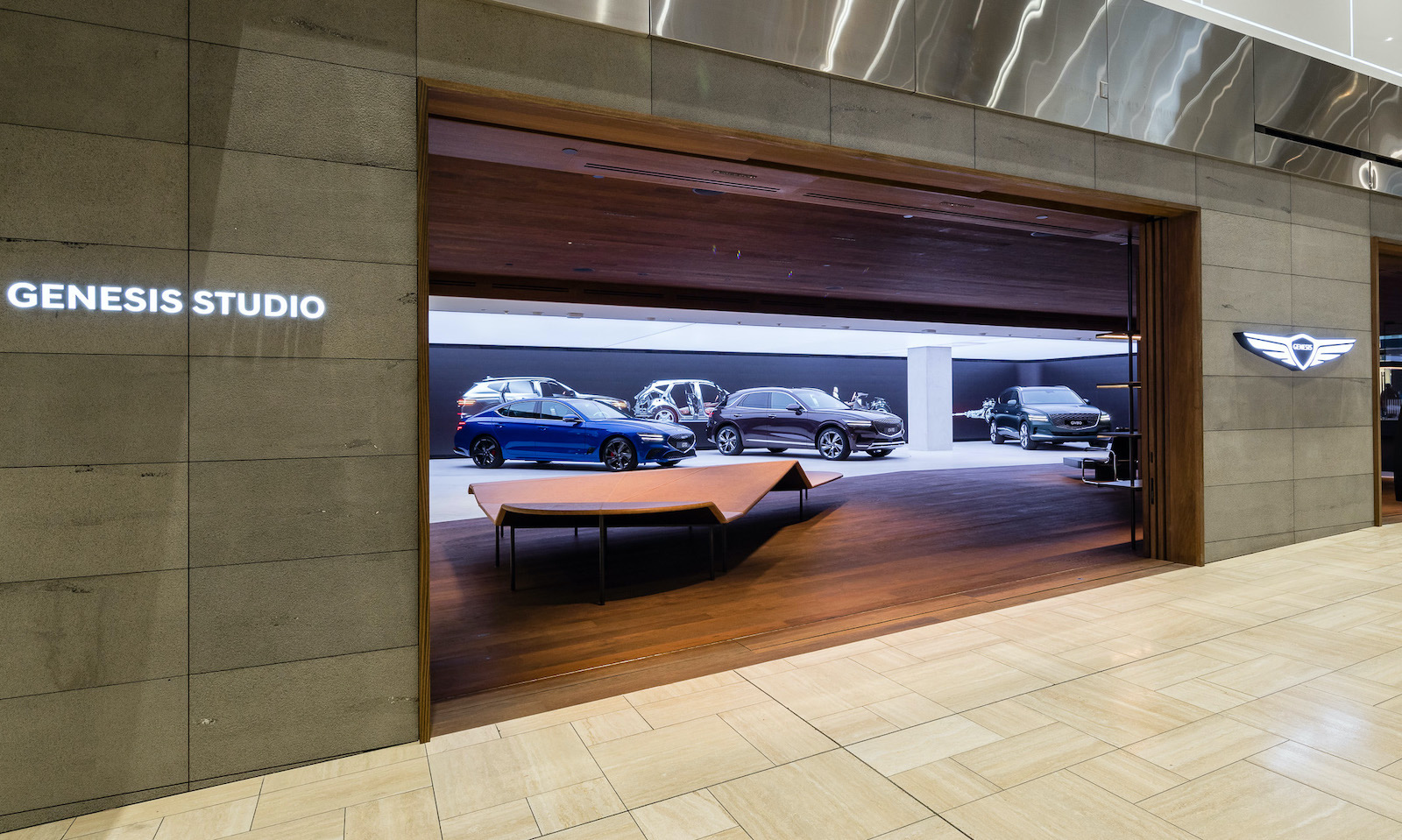 Genesis has confirmed the opening of its second flagship studio, at the Emporium Melbourne shopping centre. It joins the existing studio in Pitt Street in Sydney. 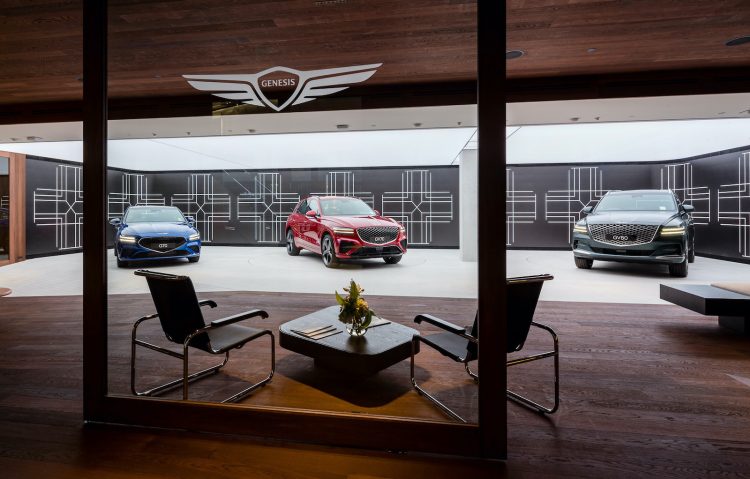 Unlike other manufacturers, Genesis doesn’t really have showrooms in the traditional sense. Instead, it has studios which customers can come in and browse the latest products without the typical pressure and sterile environment of a showroom. In fact, the new studio in Melbourne could be seen as an art gallery.

Described as “Beauty of White Space”, the new studio has been inspired by Korean design philosophy, with a minimalist approach. It says attention is drawn to the 18-metre floor-to-ceiling LED backdrop, which envelopes the main showcase area. Speaking about the new studio, Jun Heo, CEO at Genesis Motors Australia, said:

“The new flagship Melbourne Studio showcases the latest Genesis luxury models in an artistic environment, whilst providing an exceptional customer experience, which is at the core of the Genesis brand’s philosophy.” 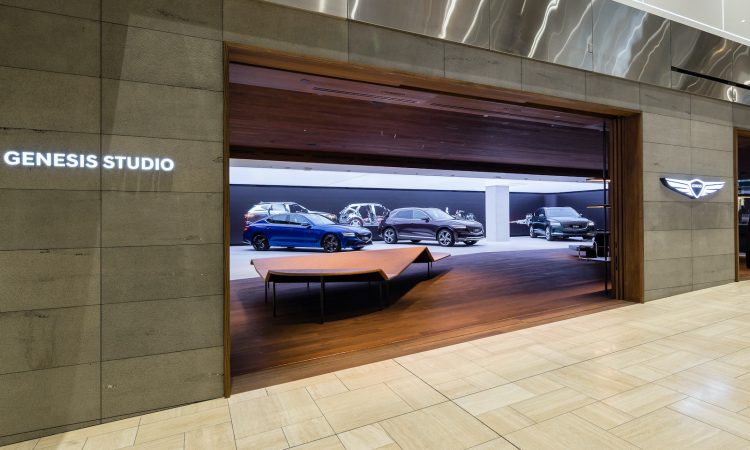 The new studio signifies the brand’s growth and ambitions. And as such, it has confirmed it will be opening test drive centres in Brisbane and Gold Coast in the fourth quarter of this year, with a Brisbane Studio to open in 2022.

In Sydney, the brand has had to move its test drive centre from Parramatta to a larger facility on Church Street. The centre gives prospective buyers the opportunity to sample a Genesis vehicle, and the new test site is conveniently located right near other luxury car showrooms.

Genesis is steaming ahead with new products to fill these studios, and will launch the new GV70 mid-size SUV this month. It’s also planning to introduce three fully electric models in the first half 2022 in Australia, likely including the G80 Electrified and yet-to-be-confirmed GV60 mid-size crossover. Jun Heo said:

“Genesis is focused on sustainable sales growth. We are building momentum locally with an expanding retail presence and exciting new models are on the horizon. With the imminent introduction of our second SUV, GV70, and electric vehicles arriving next year, we expect to see a gradual increase in sales in the second half of 2021 and beyond.”