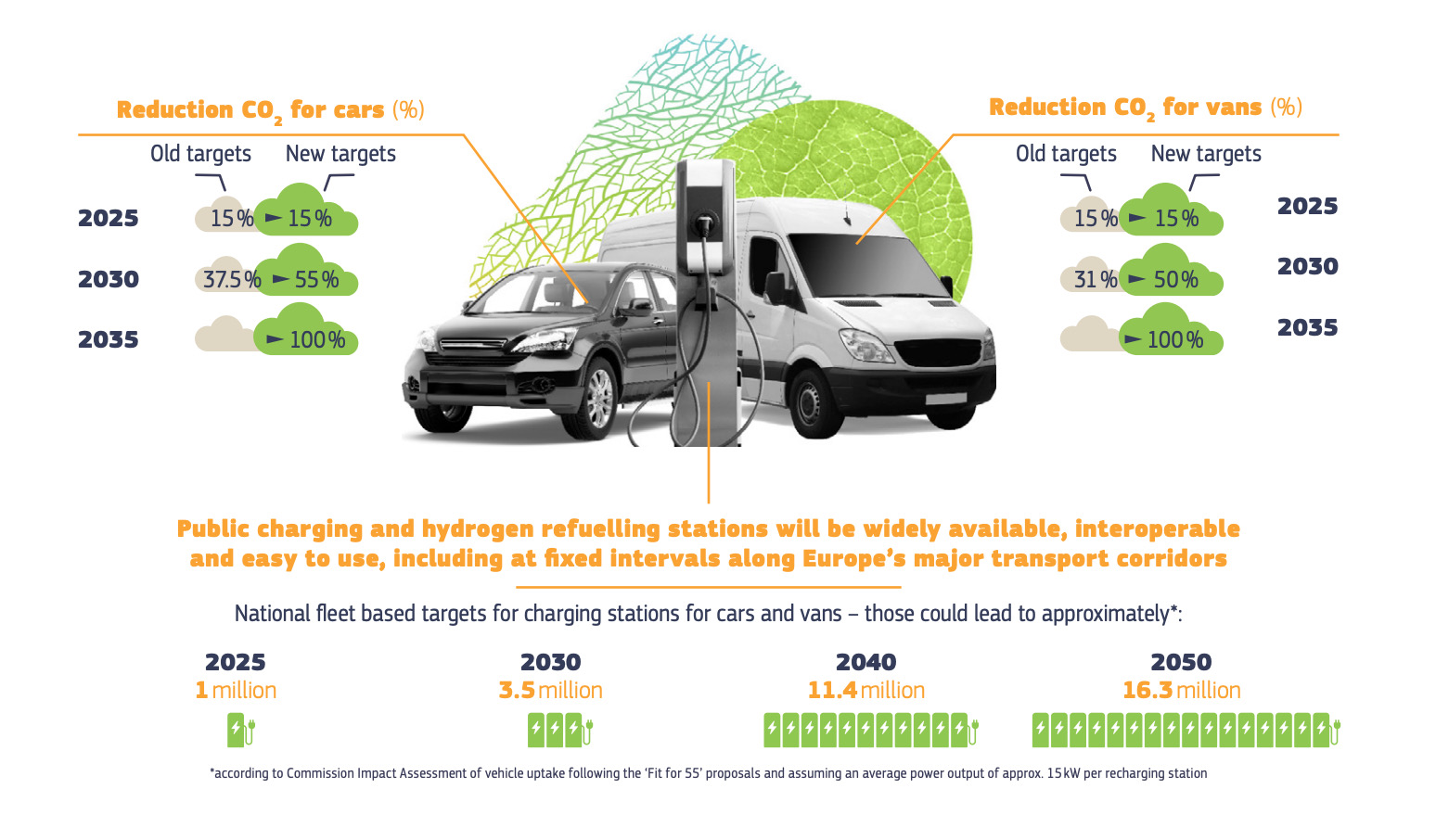 The European Union has laid out an updated version of its environmental goals that detail a 2035 end-date for the sale of petrol- and diesel-powered vehicles. This includes commercial vehicles such as vans and trucks. 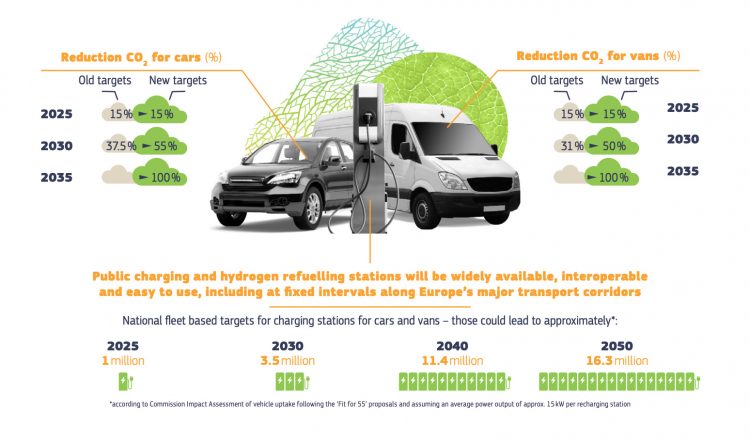 The EU’s executive branch, known as the European Commission, is eyeing off emission reductions of around 55 per cent from the passenger car segment of the transport industry by 2030, growing to 100 per cent five years later; the EU’s outgoing goal outlines a 37.5 per cent reduction in emissions by 2030. That 2035 date would effectively end the sale of petrol and diesel combustion engine vehicles, including hybrids.

Another key part of the proposal is the removal of protections for low-capacity manufacturers, which includes marques producing anywhere between 1000 to 10,000 vehicles each year. Amendments to the new proposal would see those low-volume manufacturers meeting the same 100 per cent reduction mandate by 2035.

The recent announcement mirrors that of the UK’s environmental goals, with Boris Johnson earlier this year outlining the UK’s plan to phase out sales of internal combustion units by 2030. Johnson’s plan does, however, include the sale of hybrid vehicles up until 2035.

To assist with the transition to predominantly electric vehicles (and hydrogen), the European Commission has said that EU member states need to get cracking on installing electric charging stations that are “in line with zero-emissions car sales”.

The new proposal is set to be put forward to the European Parliament before it can be enacted into law, with reports indicating there could be significant resistance against the move as it meets the floor of parliament. Some reports cite French president Emmanuel Macron’s insistence that plug-in electric vehicles and hybrid variants remain on sale post-2030, and German transport minister, Andreas Scheuer, stating the goals could be too aggressive for automakers. The EU’s commissioner for transport, Adina-Loana Valean, said:

“We will create a market for sustainable alternative fuels and low-carbon technologies, while putting in place the right infrastructure to ensure the broad uptake of zero-emission vehicles and vessels. This package will take us beyond greening mobility and logistics. It is a chance to make the EU a lead-market for cutting-edge technologies.”