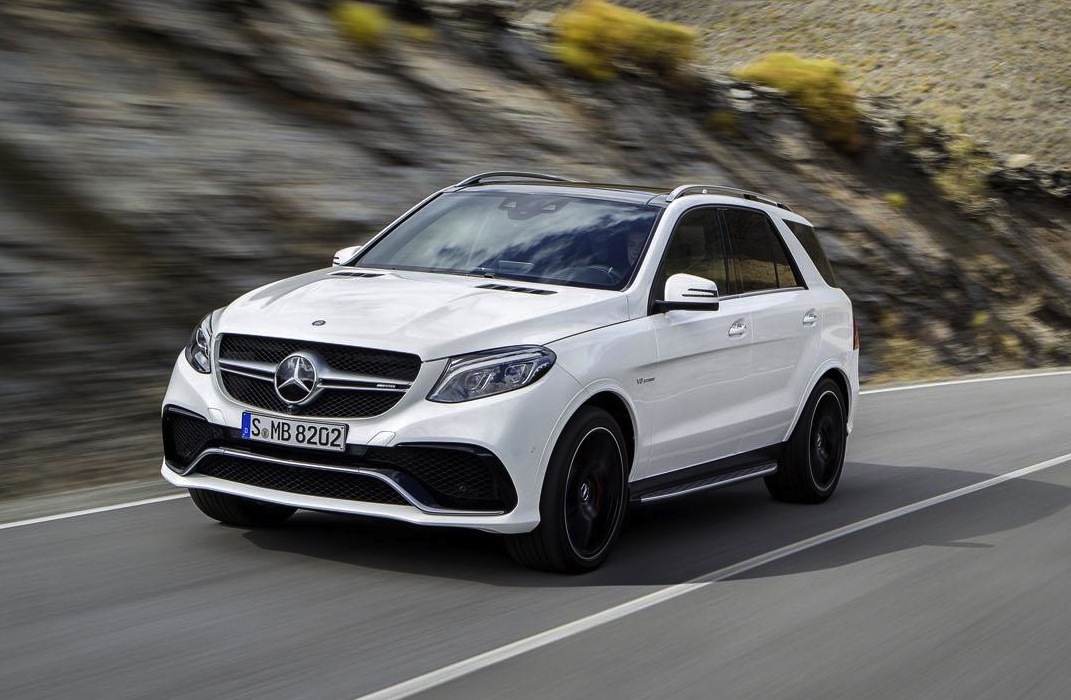 The Mercedes-Benz GLE has been revealed ahead of its New York show debut. It is effectively the new ML-Class, taking on the company’s latest naming structure. 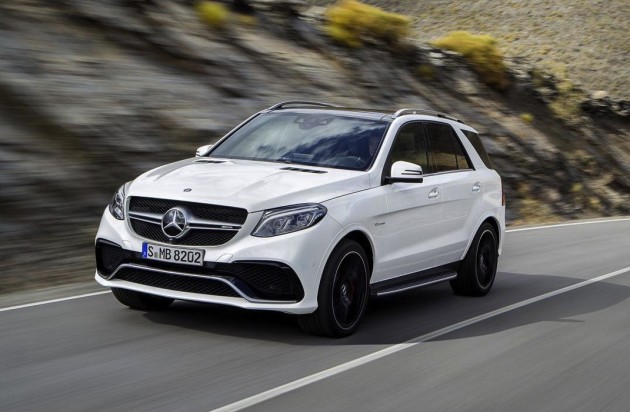 Aside from the name change, the GLE is quite similar to the outgoing ML. You’ll notice an updated front end and new grille area, more modern headlights, and an updated rear end which shows off LED taillights and a sporty diffuser section underneath.

Four main powertrain options will be available with the GLE, including two turbo-petrols and two turbo-diesels. A hybrid GLE 500 e will also be on offer, blending a 245kW V6 with an 85kW electric motor. The hybrid provides a combined output of 325kW and 650Nm, and comes with a seven-speed auto.

Like the outgoing ML-Class, the new GLE will showcase various cutting edge technologies and luxury features. Some of these include a Dynamic Select driving mode system, AIRMATIC air suspension, adaptive dampers, and ACTIVE CURVE roll stabilisation. 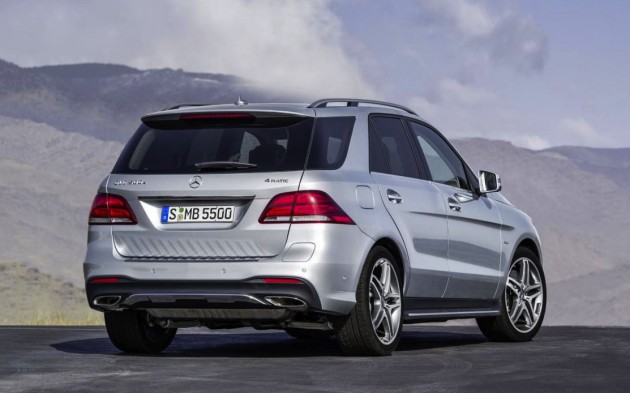 Specific details and variant levels that will make it to Australia are yet to be confirmed. It will go on sale later in the year.