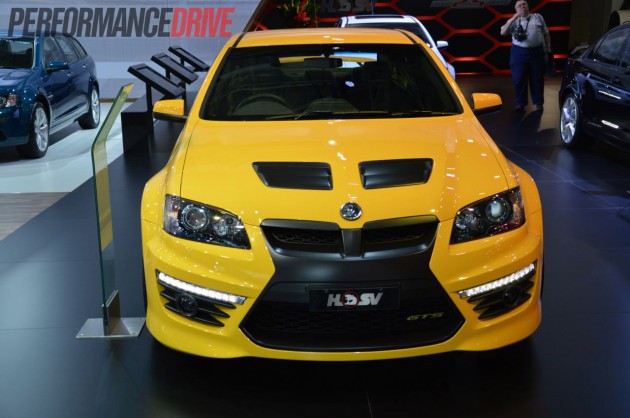 As previously reported, just 125 HSV 25th Anniversary examples will be made, coming equipped with $7500 in extras for a $2000 price hike over the regular GTS.

Standing out from the usual GTS, the 25th Anniversary features unique ‘Satin Graphite’ sections in the front grille and bonnet, with matching 20-inch forged alloy wheels. The wheels weigh 22kg less than the items on the standard GTS. 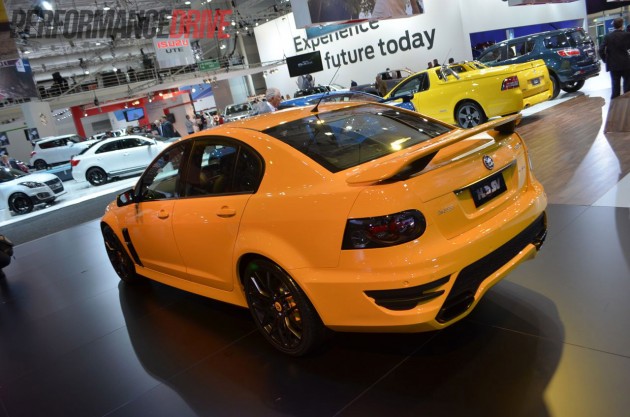 Featured up front is a set of six-piston HSV brakes with a brake pad area that is 50 per cent larger than what the normal GTS offers. Also included in the pack is HSV’s Magnetic Ride Control with ‘Performance’ and ‘Track’ modes, a ‘Superflow’ rear wing, a high-flow bi-modal exhaust system, and tyre pressure monitors.

Each model will come with a unique build plate, and special 25th Anniversary livery throughout.