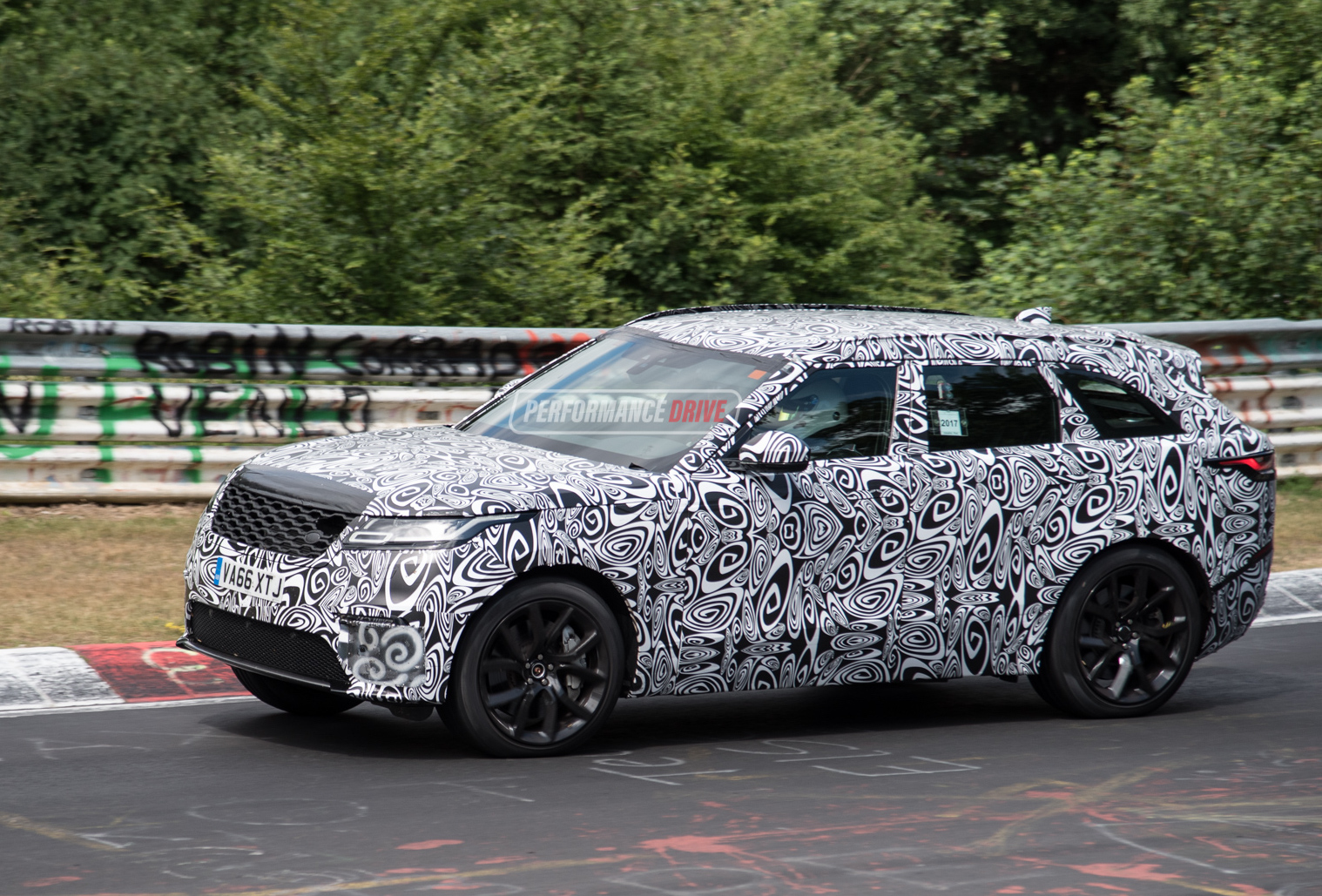 While the Range Rover Velar is just launching internationally, engineers are still testing the performance ‘SVR’ V8 version out on the Nurburgring in Germany. 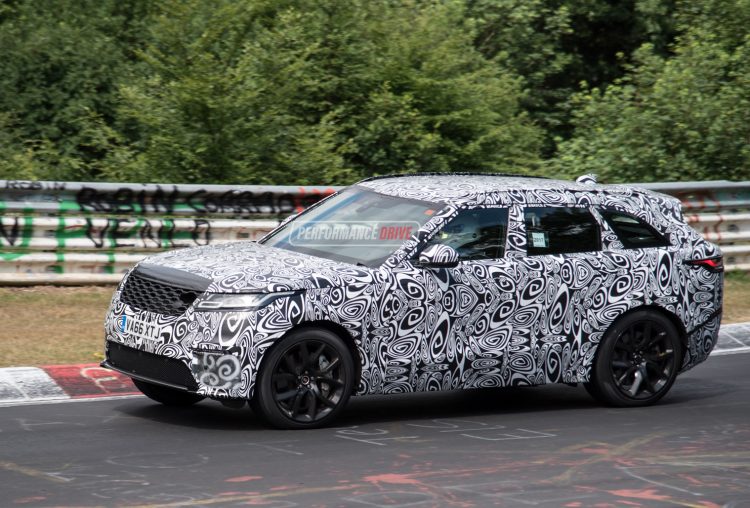 Land Rover is yet to officially confirm the V8 version, but we can confirm we heard this prototype first-hand and it bellowed out a deep and grunty V8 soundtrack. It’s expected to use the company’s 5.0-litre supercharged V8.

Interestingly, this will be the first SUV model on the Jaguar Land Rover iQ platform – which is shared with the Jaguar F-Pace and XE and XF – to adopt a V8 engine. That is unless the F-Pace V8 arrives first.

What’s unclear at this point is what tune the Velar V8 will use. Jaguar Land Rover currently offers 375kW, 405kW, 423kW and even 441kW versions of the supercharged V8. We suspect it won’t want to step on the toes of the Range Rover SVR and its 405kW output, so the Velar will probably use the same tune or the 375kW tune. 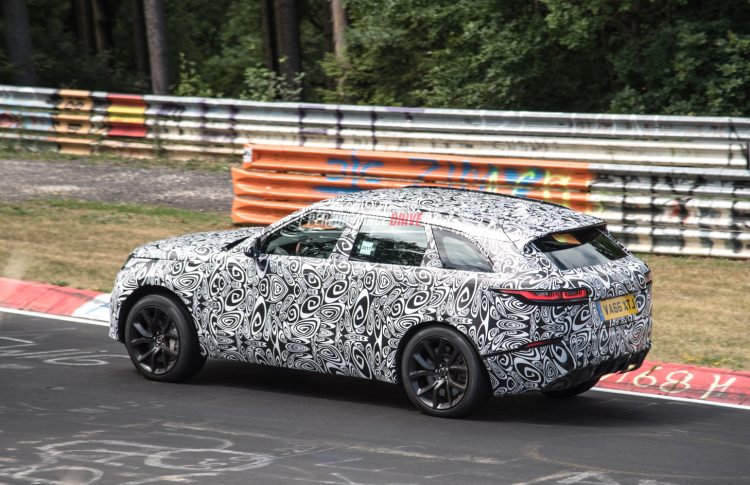 Aside from the engine, the Velar V8 looks like it will come with a bespoke bodykit with unique front and rear bumper bars. You can see more aggressive vents and intakes hidden on the front corners on this prototype, along with a revised rear diffuser area with quad exhaust outlets. There’s also some beefy multi-piston brakes and big wheels, and likely sports suspension.

Inside is likely to see a smattering of SVR flair, with sports seats being the predominant feature. A different gauge cluster, or at least speedo gauge is also likely, displaying a higher top speed than the regular Velar range.

The Velar will go on sale in Australia towards the very end of this year, while this V8 version is expected to arrive some time mid next year. We’ll keep you updated with official details as soon as they come to hand.