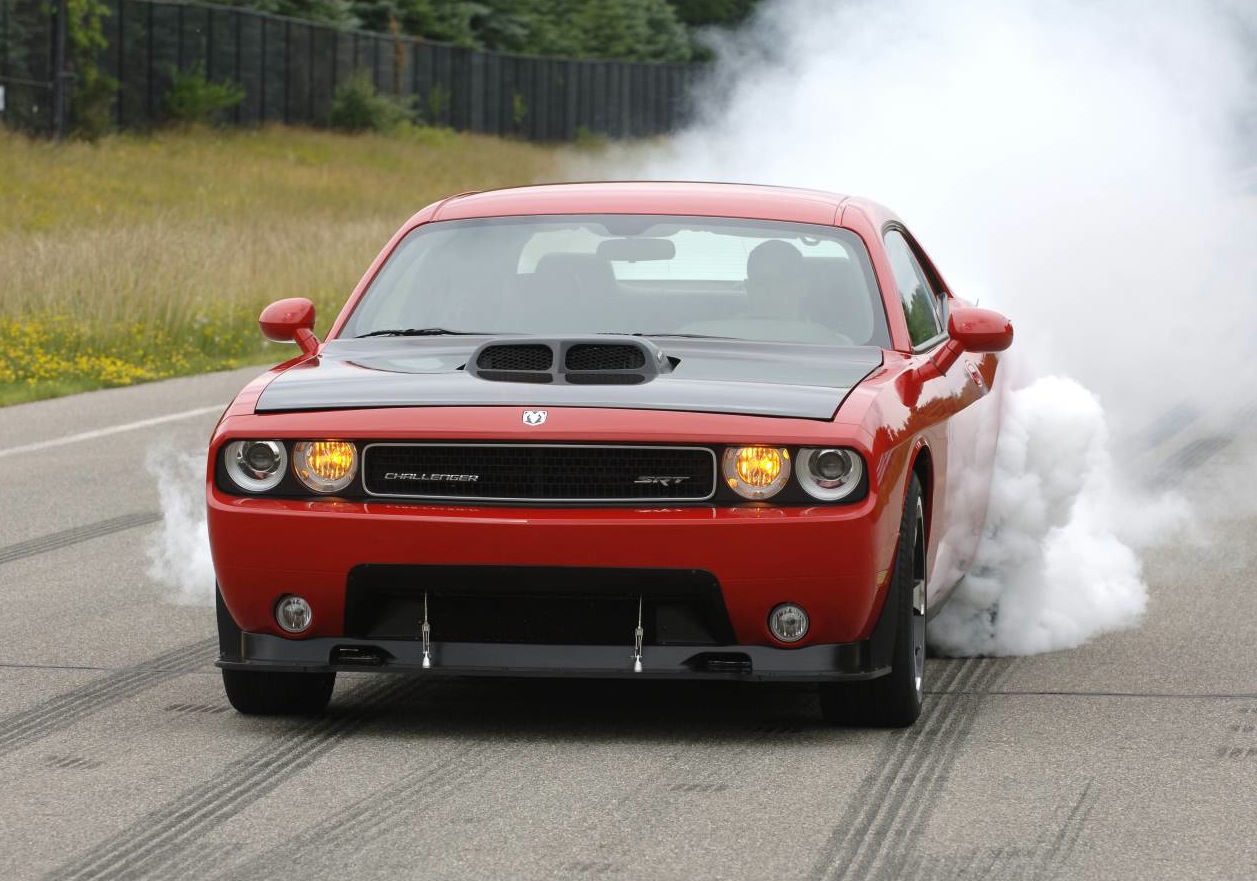 Chrysler is working on a new supercharged V8 beast of an engine codenamed the ‘Hellcat’ – seems like a fitting name. It’s expected to debut in the next Dodge Challenger and may appear in other Chrysler-owned models. 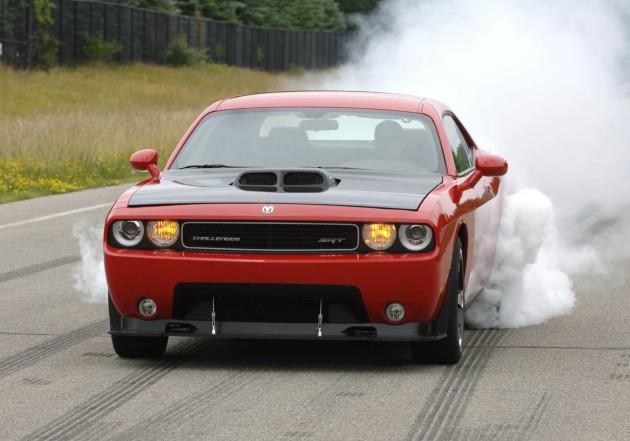 The news was recently confirmed by Chrysler after an Allpar.com report revealed development is in progress. Chrysler declined to go into details.

According to reports the new engine will be a 6.2-litre HEMI, pressurised by a mechanical supercharger unit. It’s set to see power levels reach a whopping 477kW, easily surpassing the company’s current V8 horsepower hero, the 6.4 HEMI (347kW).

It’s believed Chrysler is looking to put up a strong fight against its main US rivals, namely, the Ford Mustang GT500 (494kW) and the Chevrolet Camaro ZL1 (432kW).

Although the engine may be extremely powerful, it is likely to be the last of such outrageous muscle car engines from the company.

A Chrysler insider described it as the “last hurrah” before tight new CAFE emissions laws come in which will restrict carmakers from producing overly powerful and large capacity engines.

The monster HEMI is expected to debut in the next-gen Dodge Challenger, backed up by the company’s new eight-speed auto, some time during 2014.