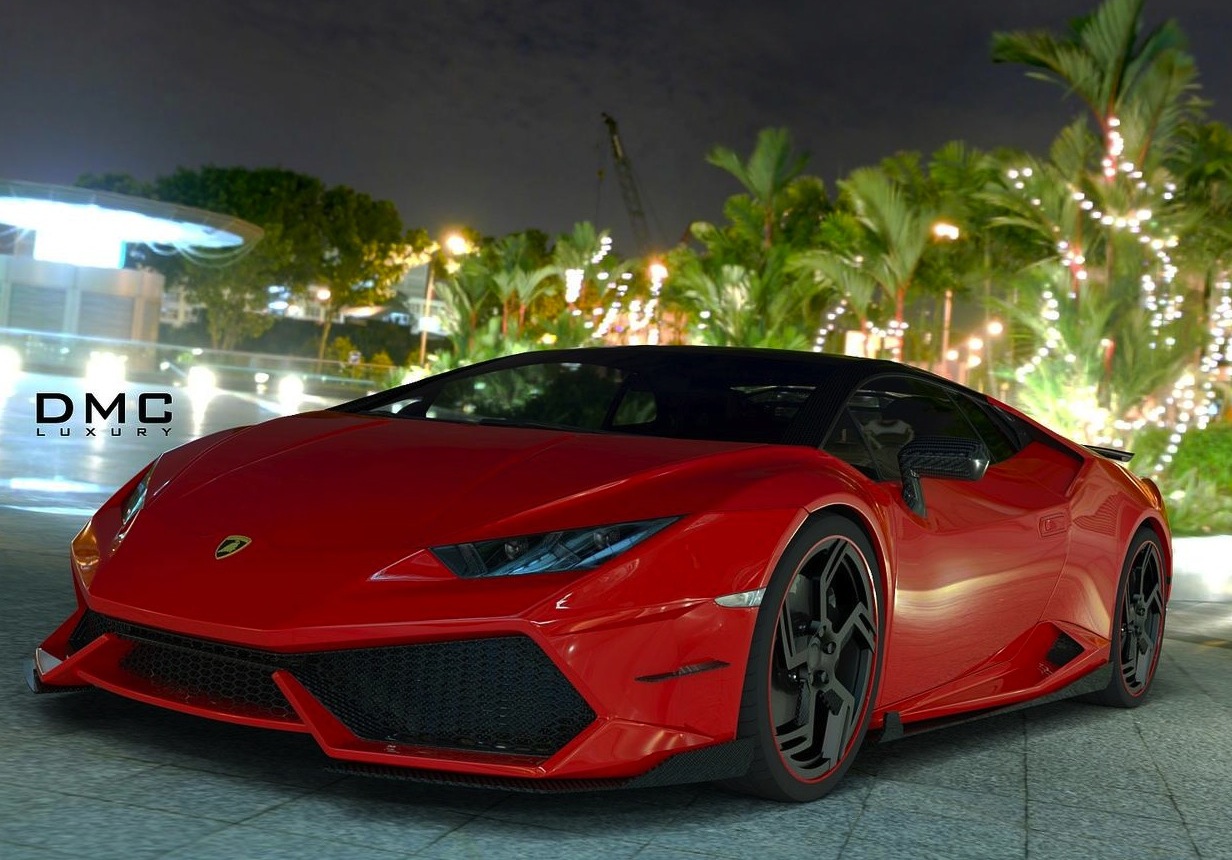 High-end tuner DMC has revealed its first package for the new Lamborghini Huracan, called the Affari. The kit mainly dresses up the cosmetic side of things. 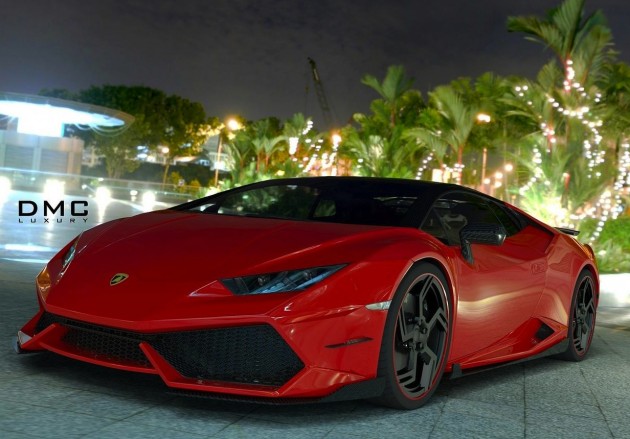 Along the sides are some enhanced skirts with dark highlights along the bottom, while at the back is a discreet wing mounted on the engine cover, with a revised diffuser element. The entire kit is made from exposed carbon fibre which not only looks exotic it’s also light in weight.

To finish it all off there’s a pair of carbon fibre side mirrors and a set of 20-inch front and 21-inch rear lightweight alloy wheels with red outer stripes. 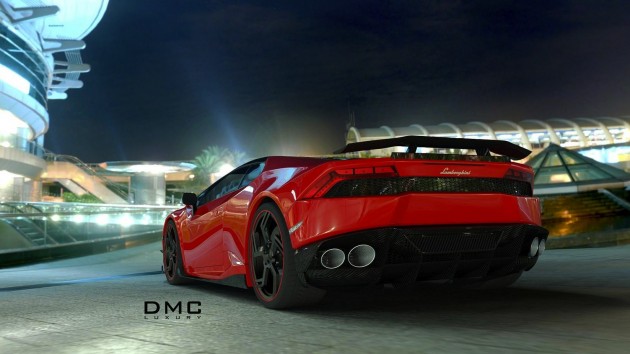 As for performance upgrades, DMC simply says there is some engine computer tweaking for the 5.2-litre naturally aspirated V10. This means power output is probably lifted from the standard 448kW rating.

Overall, this is a fairly modest kit from DMC. The company is renowned for producing some of the wildest packages for Lamborghinis and Ferraris, such as the recent Aventador LP988 Edizione GT.