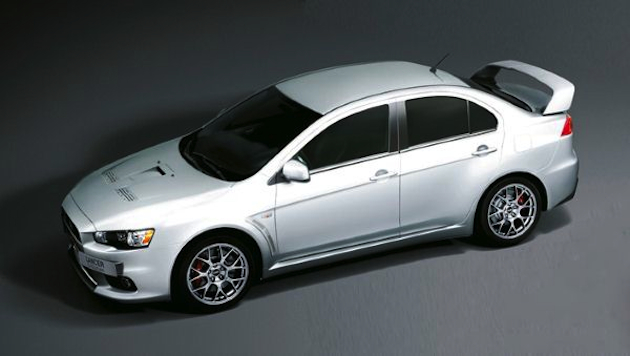 As the name suggests, the FQ-440 MR produces 440bhp (324kW) and sends the power though all four wheels via Mitsubishi’s six-speed TC-SST transmission.

Inside the cabin is a chunky pair of Recaro seats and Mitsubishi’s seven-inch touchscreen infotainment system. For those who’re into number crunching, the car is fitted with a data recorder that’s connected to the car’s diagnostic system.