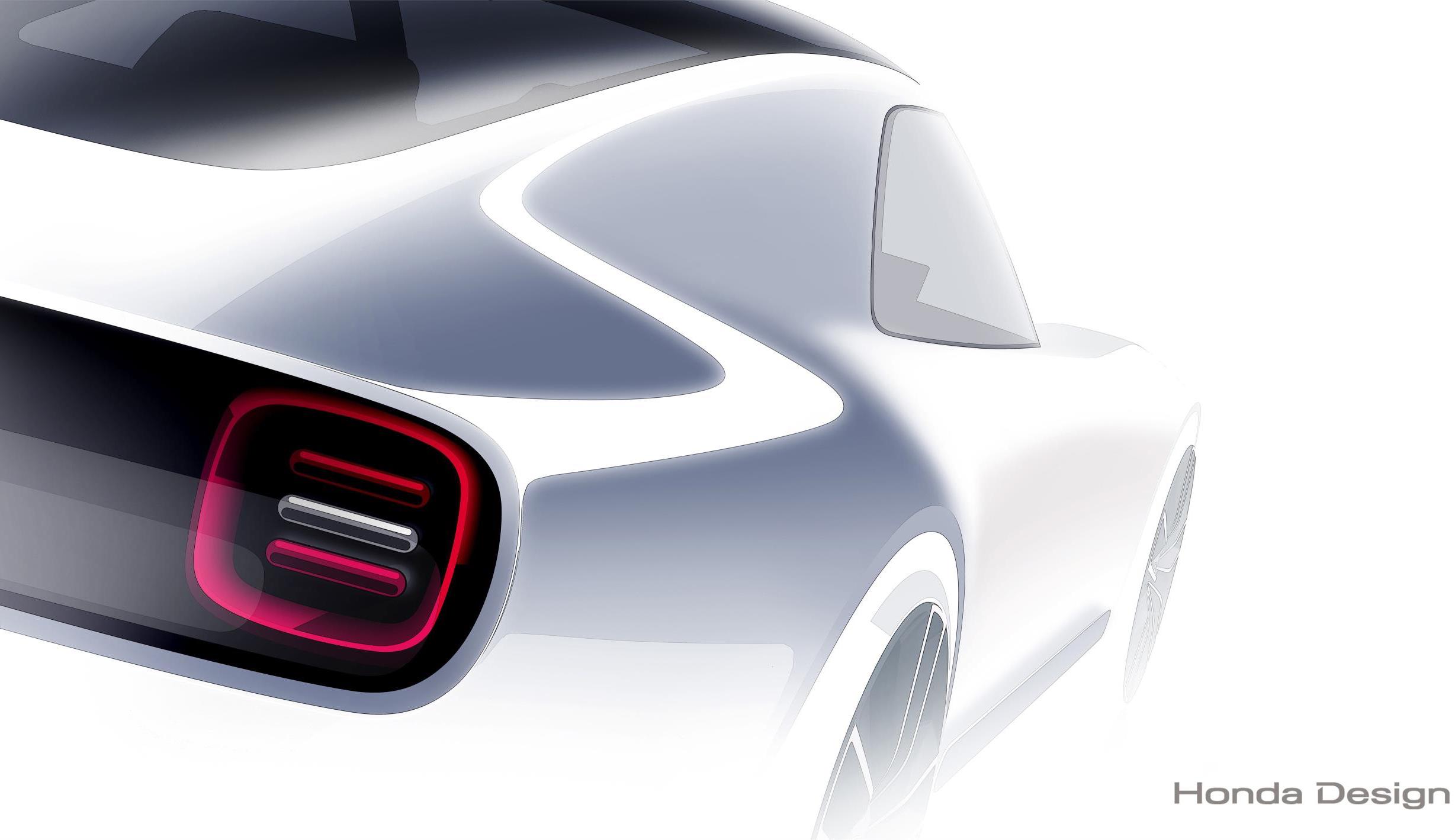 Honda is preparing to unveil a new Sports EV concept at the Tokyo motor show later this month, releasing this teaser image to build some excitement. 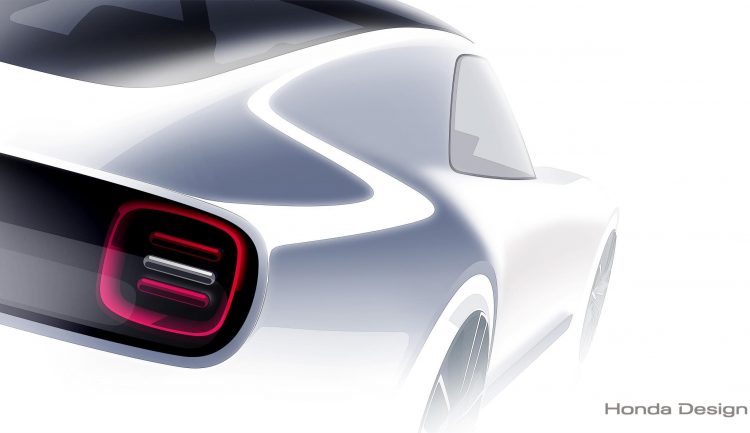 If there was ever a carmaker that needed a dedicated sports car in its lineup, Honda would have to be up there as one of the most critical. Currently, it only offers the expensive NSX supercar and will soon introduce the Civic Type R. But aside from them, it doesn’t offer a fun-driving and affordable coupe or roadster model (in Australia).

Things might be about to change. Honda is using the Tokyo show to demonstrate its ability to come up with a dedicated sports car design. Oddly though it’s a fully electric concept, with no sign of a combustion engine. Honda says the development team were assigned to create a “sporty electric car to deliver a feeling of joy and emotional unity to the drive”.

No technical specifications have been revealed at this stage, aside from the fact it features an “EV powerunit”. It also showcases artificial intelligence technology, which could mean anything from autonomous driving to personalised in-car interaction.

As for the design, it looks like it could be the perfect rival for the Toyota 86/Subaru BRZ. It’s got curvy panel contours and muscular rear haunches, as well as modern LED taillights with a blacked-out insert hiding behind what looks to be a clear window strip.

The roof also appears to be glass, blending smoothly from the rear windscreen, with very thin A-pillars and thick C-pillars for that traditional sports car look.

This should be an interestingly little concept by the company, and hopefully Honda plans to use it as inspiration for a future production car. All will be revealed at the start of the show on October 25.