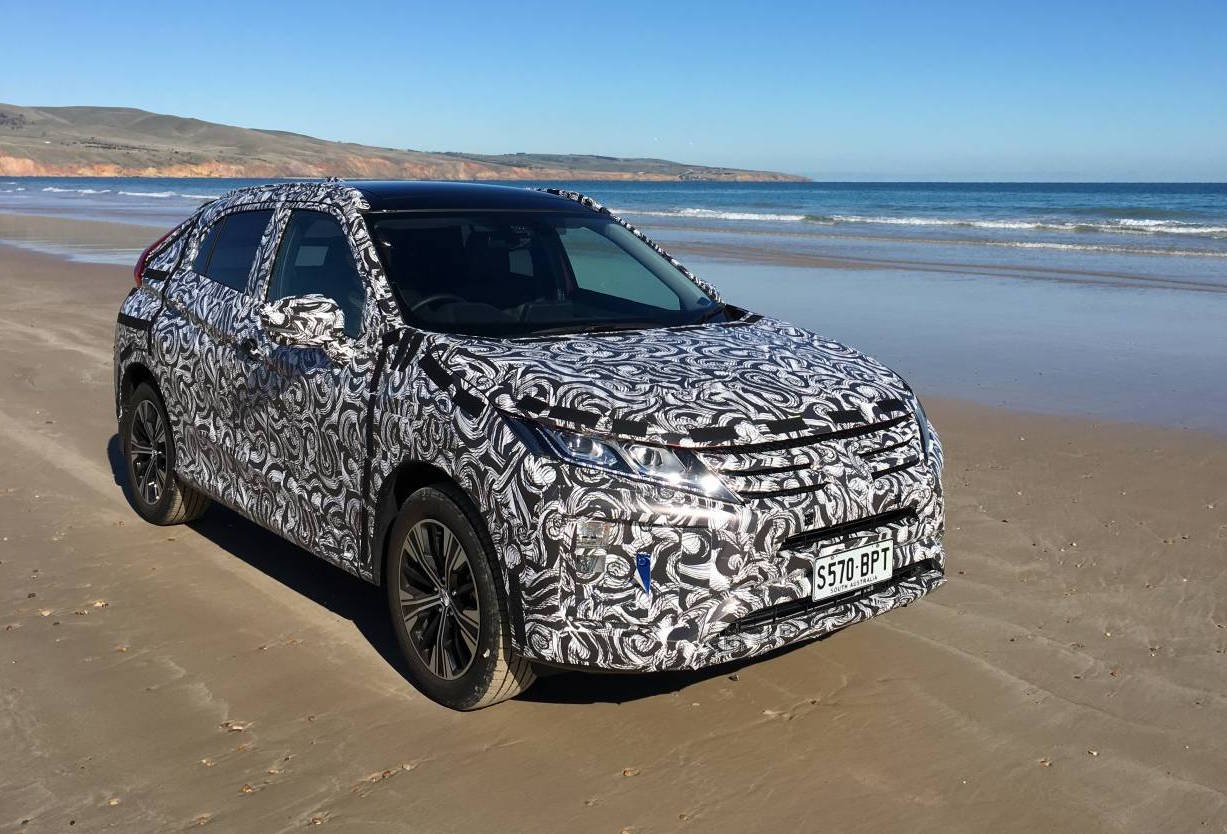 Mitsubishi is almost ready to introduce its new crossover called the Eclipse Cross, with testing currently being undertaken right here in Australia. 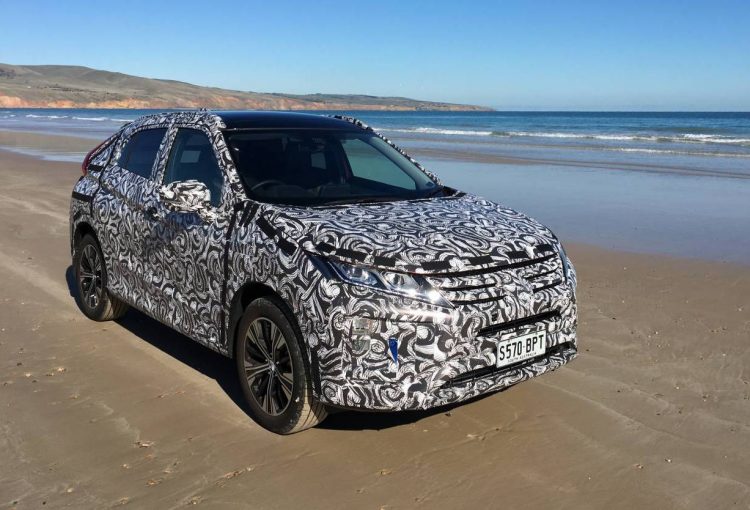 The new Eclipse Cross will be the Japanese company’s attempt at the five-door coupe SUV class, sitting next to the small ASX and the medium-size Outlander. Images have already shown what the crossover will look like, including its ‘Dynamic Sheild’ front end.

Australia will be one of the key markets for the model, and so it makes sense for engineers to complete extensive testing locally to ensure it lives up to some of our harsh conditions. Specifically, engineers looked at honing the suspension and steering calibration, powertrain, and noise and vibration levels in Australia.

So far the company has confirmed the new model will be powered by a 1.5-litre turbocharged petrol engine with direct injection, along with a 2.2-litre turbo-diesel option. For the petrol there’ a CVT auto, while the diesel gets an eight-speed auto with all-wheel drive. It’s unknown what packages Australia will get at this stage.

Debuting for Mitsubishi is a new Touchpad Controller system for the media interface. This is essentially a mouse pad-like system, similar to what is seen in some Lexus vehicles, allowing operators to navigate through the LCD screen menus from the centre console without needing to reach up and touch the screen.

This system will also come packaged with Apple CarPlay and Android Auto technology, with head-up display available as an option. Dual-zone climate control will be available, along with red contrast stitching to spruce up the cabin environment.

Mitsubishi Australia confirms the Eclipse Cross will go on sale locally “late this year”, with pricing and specs to be announced closer to launch.