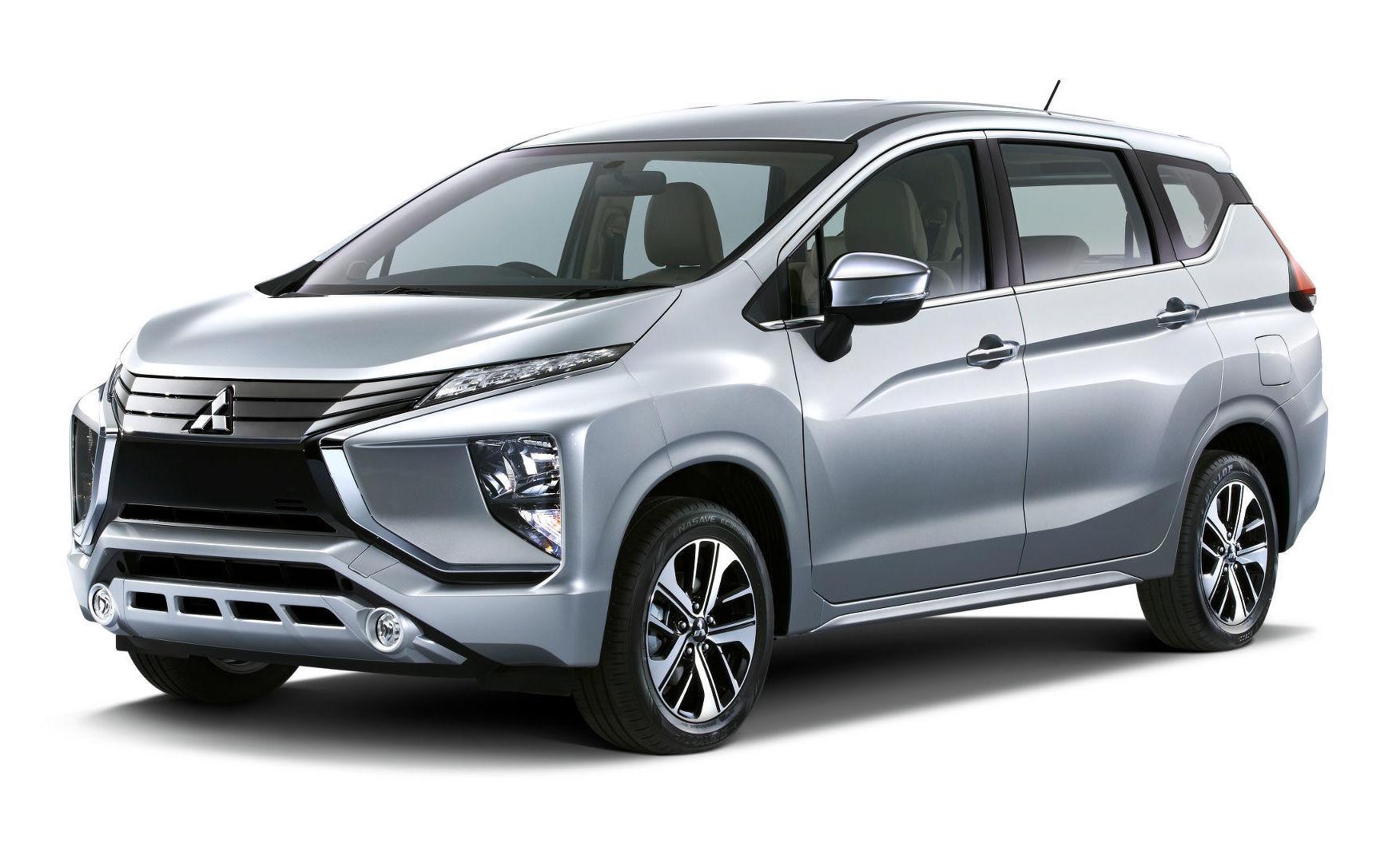 The chunky new Mitsubishi MPV has been revealed, following a teaser last week. It’s known as the ‘Expander’, although the company is yet to confirm its name. 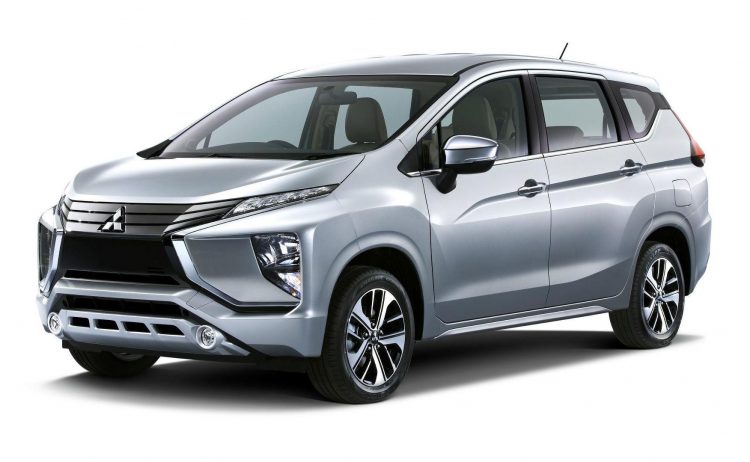 The new model is inspired by the XM Concept from last year and it has been designed primarily for emerging markets such as Indonesia. What is it exactly? It’s basically a small MPV with some off-road credentials to help it attract some SUV buyers, with 205mm of ground clearance.

The rest of the interior is classic Mitsubishi Motors with user-friendliness being the key, along with a touch of modernity and advanced tech. Atop the dash fascia is a touch-screen media interface while down below are the usual climate controls. For the driver the steering wheel appears to be borrowed from the ASX.

Mitsubishi says the new model offers the best of both SUV and MPV worlds; with “ruggedness and roominess, character and convenience,” and a bold design that stands out on the road. In a statement, the company said:

Under the bonnet the new model comes with a 1.5-litre 16-valve four-cylinder petrol engine featuring MIVEC variable valve timing. Specific outputs haven’t been disclosed but the company says it offers a “high output” and low fuel consumption. It’s paired to either a five-speed manual or four-speed automatic, with front-wheel drive only.

The new model has been designed to cater for Indonesia’s most demanding small SUV owners. It will be produced at MMC’s new Indonesian facility in Bekasi Prefecture, West Java.