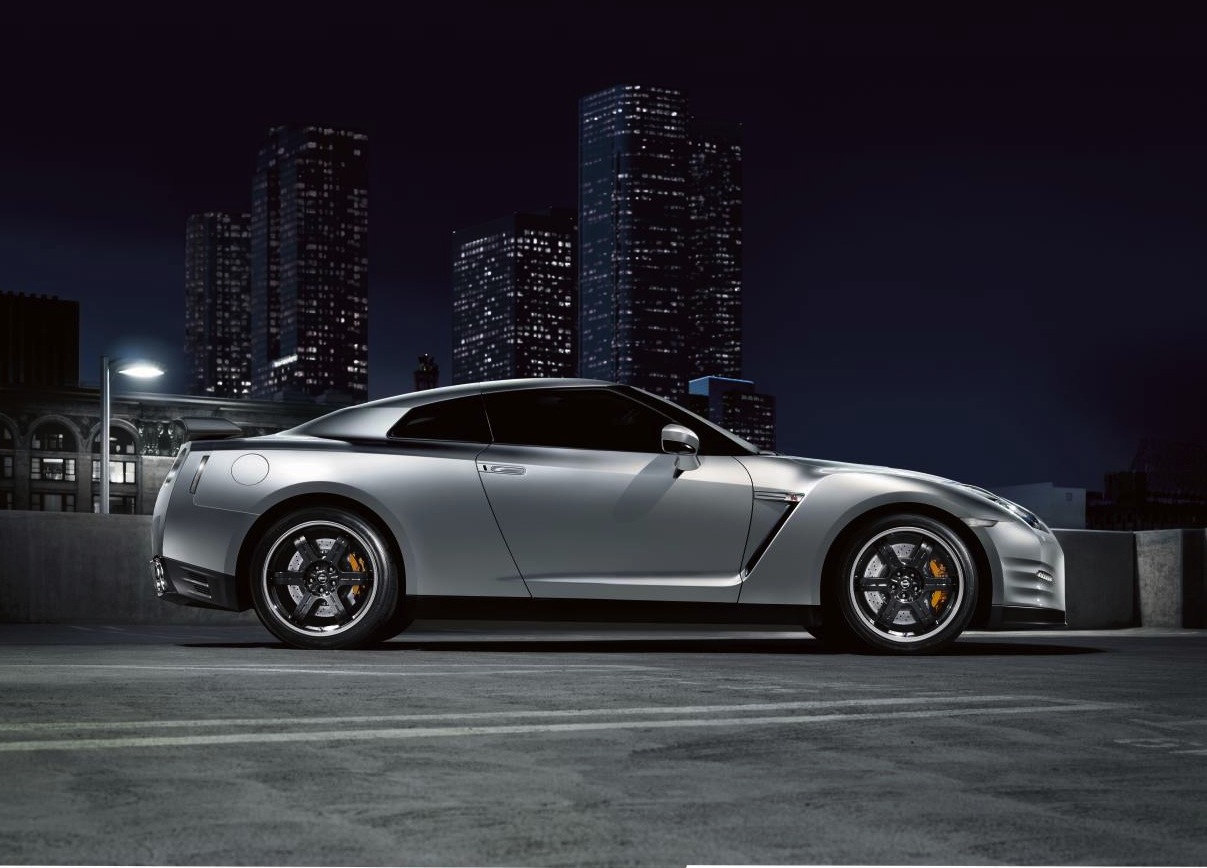 Nissan will launch a special edition of its quickest and most powerful vehicle from June, called the Nissan GT-R Black Edition. The unique version comes with a smattering of styling and performance enhancements. 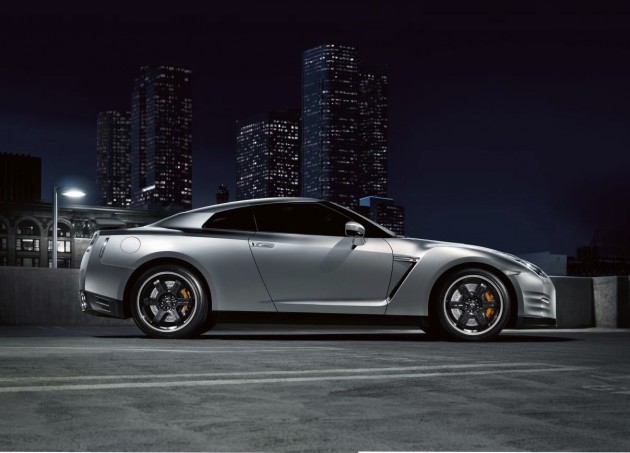 To give the GT-R a heighten sense of exclusivity, the interior of the Black Edition comes with a bespoke red and black leather upholstery theme, including a pair of Recaro front bucket seats.

On the outside, neat performance touches such as lightweight 20-inch RAYS forged alloy wheels set the edition apart from the regular model. These metallic black items not only give the GT-R a certain presence on the road, they also reduce unsprung mass and help with overall performance. They match a new carbon fibre rear wing.

What you all probably want to know is, is there any power increases under the bonnet? Unfortunately, there isn’t any changes. However, let’s not forget the GT-R, with its 404kW 3.8-litre twin-turbo V6, is the quickest accelerating passenger vehicle on the market. It’s able to sprint from 0-100km/h in just 2.7 seconds. In other words, it hardly lacks in the first place.

The new edition is expected to be a hot favourite with enthusiasts. It will arrive next month with prices starting from $182,500 (excluding on-road costs). Nissan suggests a drive-away price will kick off from around $199,990.