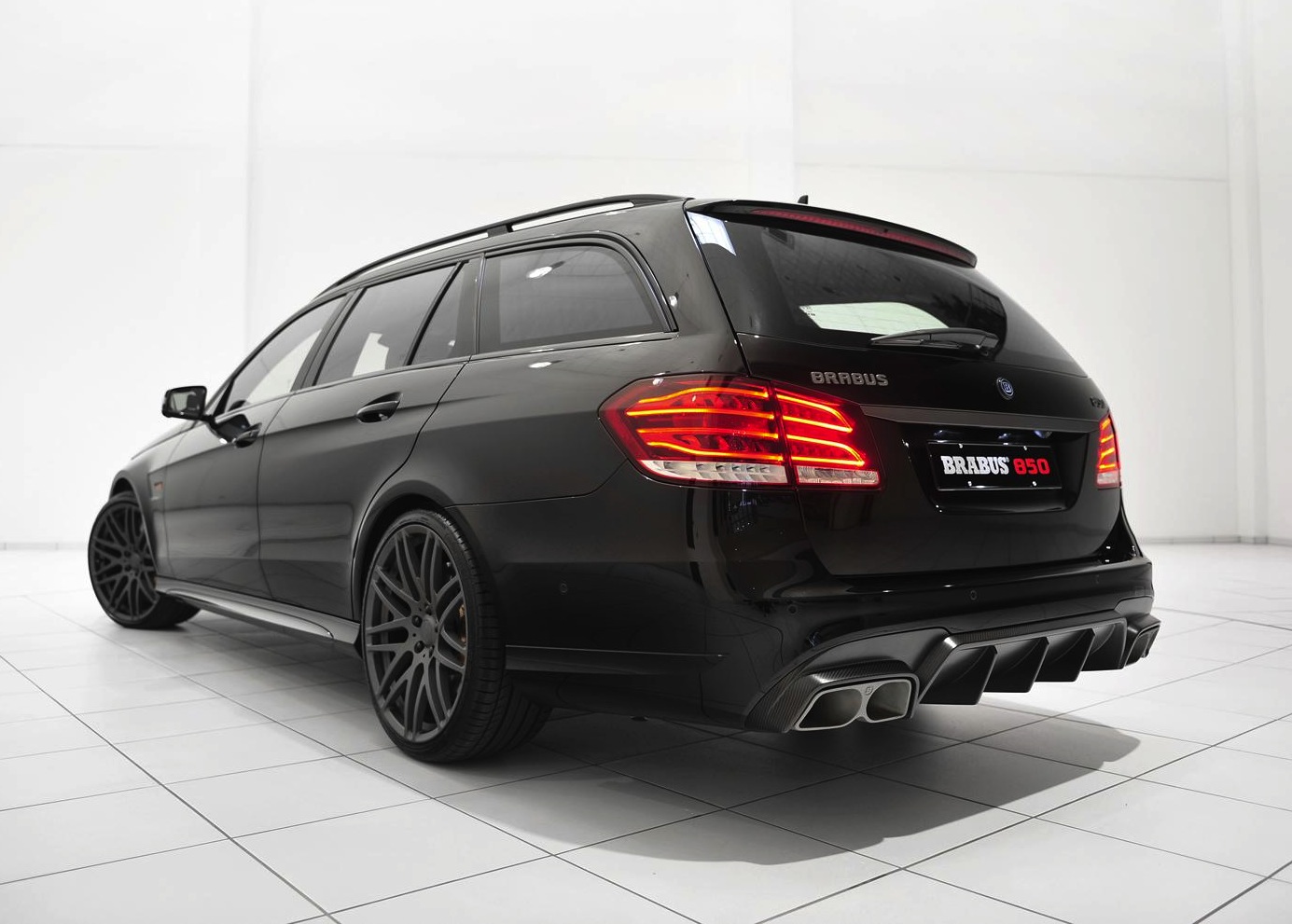 Can you imagine what it would be like to drive a mostly conventional family wagon with 625kW? The crazy folks at BRABUS in Germany have come up with a tuning package based on the Mercedes-Benz E 63 AMG Estate that offers the potential to do exactly that. 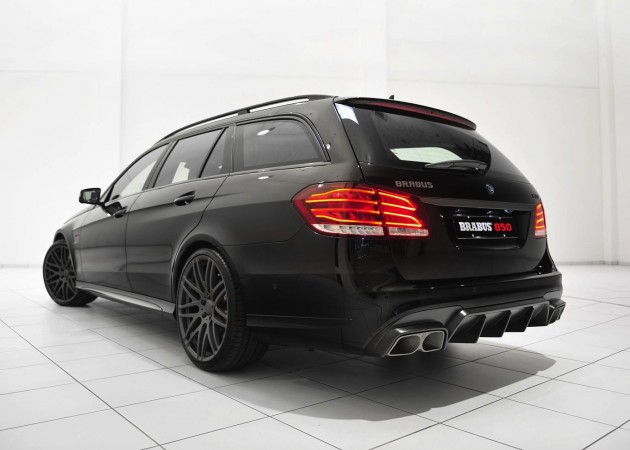 BRABUS is renowned for producing extreme high-end, high-power machines. The latest, called the 850 6.0 Biturbo, has just been unveiled at the 2013 Essen Motor Show showcasing a discreet and stealthy design matched with a bespoke engine.

Although the engine is custom made, it is based on the AMG factory 5.5-litre twin-turbo V8 only its capacity is expanded to 6.0 litres. Upgrades don’t stop there, there’s also a larger set of turbochargers, custom manifolds and exhaust, and engine computer work.

The end result takes the already-mind-blowing outputs of 430kW and 800Nm out to an extreme 650kW and 1450Nm. There’s so much torque on offer, BRABUS electronically limits it to 1150Nm in respect of the engine and transmission. 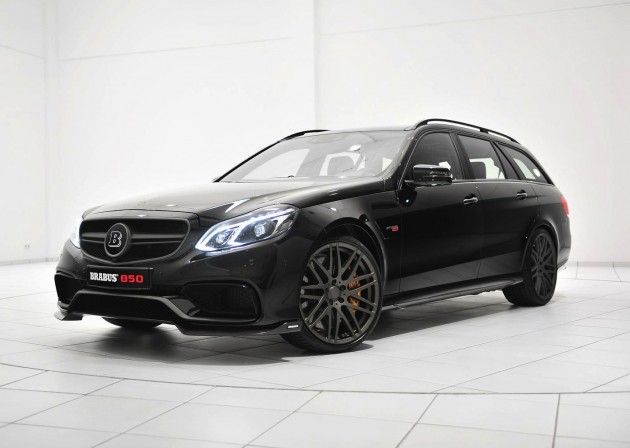 So, what’s it like to drive? Well, acceleration from 0-100km/h takes just 3.1 seconds, which is almost a second quicker than the factory car. If you keep your foot pinned on the accelerator pedal it’ll go on to a top speed of 350km/h when fitted with optional high-performance tyres.

To give this practical road rocket a distinct look, BRABUS gives it an overall darkened theme, with 20-inch alloy wheels, a new front and rear spoiler setup and rear diffuser, as well as various carbon fibre trimmings.