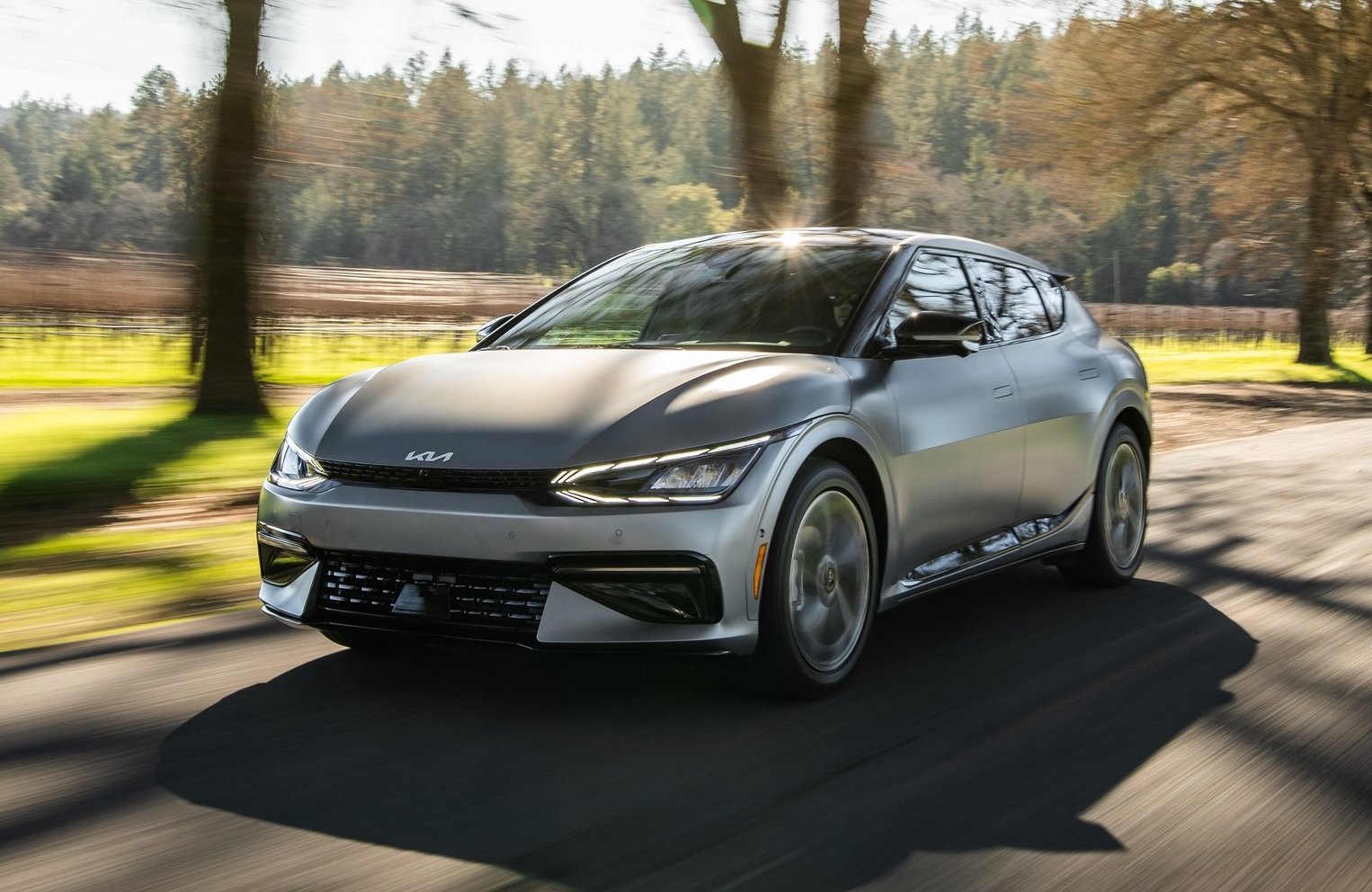 Organisers of the 2022 World Car of the Year have announced the top three finalists across six segments, with a Ford, Hyundai and Kia named as contenders for the top award. 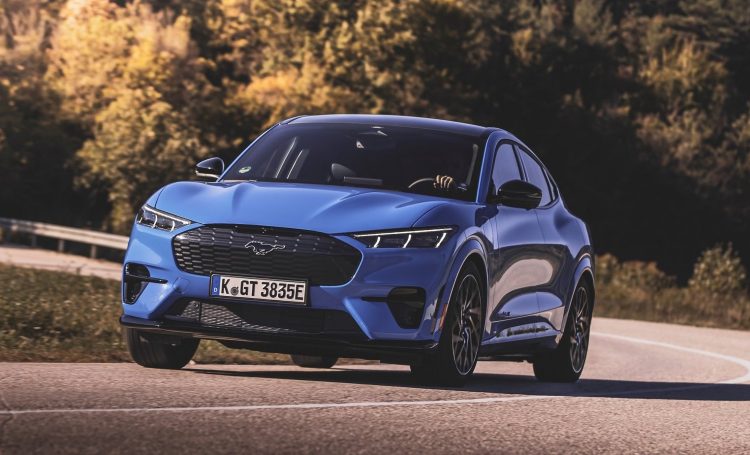 We’ll spare you the fluff and jump straight into it. Judges have whittled-down their list of podium finishers for the outright World Car of the Year award, with the Ford Mustang Mach-E, Hyundai IONIQ 5 and the Kia EV6 in contention for the prize.

For the World Electric Vehicle of the Year award, judges have earmarked the Audi e-tron GT, Hyundai IONIQ 5 and the Mercedes-Benz EQS as the shortlist for the award.

For the compact segment, the Volkswagen Tigaun, Toyota Yaris Cross and the Opel Mokka have been named finalists for the World Urban Car of the Year award.

In terms of fun-loving performance motoring, the Audi e-tron GT, BMW M3/M4 and the Toyota GR 86 and Subaru BRZ have been named finalists, while the Audi e-tron GT, Hyundai IONIQ 5 and the Kia EV6 are also all contenders for the 2022 World Car Design of the Year award.

Finally, for buyers with no budget constraints, the Mercedes-Benz EQS, Genesis GV70 and the BMW iX have been nominated as finalists for the World Luxury Car of the Year award. 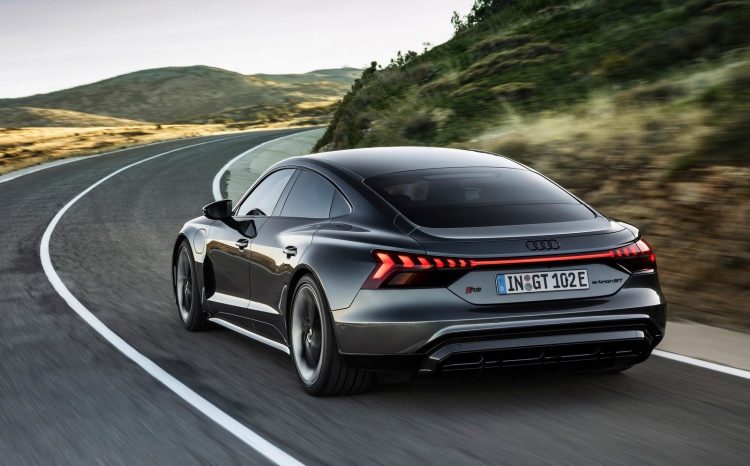 In terms of outright nominations, the Hyundai IONIQ 5 and Audi e-tron GT dominated the awards with three nominations, while the IONIQ 5’s twin-under-the-skin, the Kia EV6 and the Mercedes-Benz EQS snapped up two nominations each. President of the New York Auto Show, Mark Schienberg, said:

“While the last two years have been challenging for everyone, car buyers are ready to come out and experience all the amazing new vehicles and technologies the industry has to offer… Congratulations and best of luck to all the finalists.”

Contenders for the World Car finals are selected by a panel of 102 automotive journalists from across the globe, with the winners set to be revealed at the New York Auto Show on April 13. See below for a snapshot of the finalists: