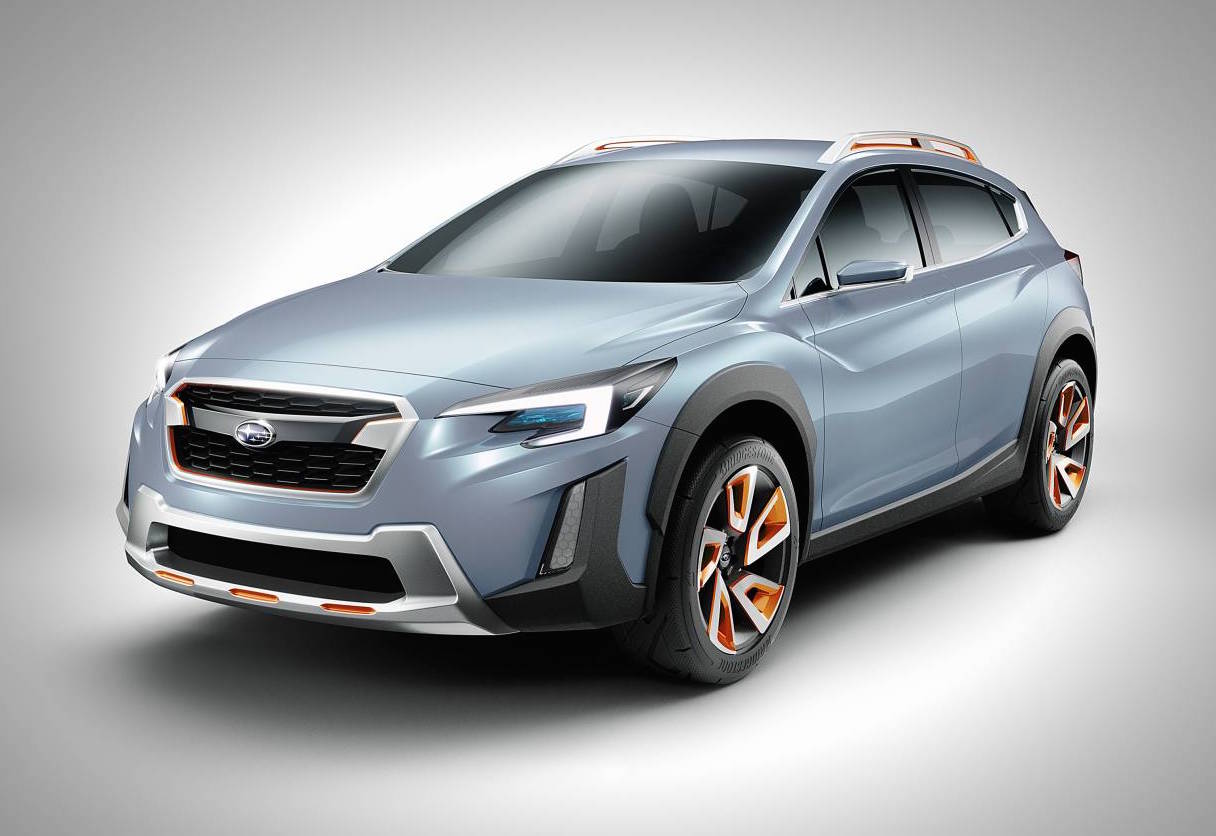 Subaru is giving everyone a preview of the next-gen XV crossover with a special concept car at the 2016 Geneva Motor Show. 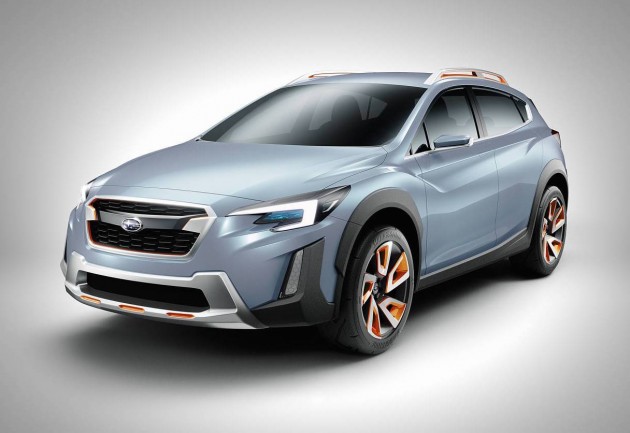 Called the XV concept, the car showcases Subaru’s new “Dynamic X Solid” design language which is set to be applied to a number of upcoming models in the not-too-distant future.

The design features distinct character lines and traditional rugged themes, extended wheel arches for that off-road-readiness look, with plenty of black cladding to emphasise the crossover character. Subaru spoke about the concept in a statement, saying:

Unlikely to make production are the futuristic LED headlights and taillights, but we could see a slightly watered down version of these. The orange highlights around the front grille, bumper bars, and roof rails might also exist only for the concept as well.

Like the existing model, the next XV will be based on the Impreza of the time. Subaru unveiled a concept version of the next-gen Impreza last year which showcased a similar design theme to this XV concept. Market entry for both the Impreza and XV is expected some time in 2017-2018. 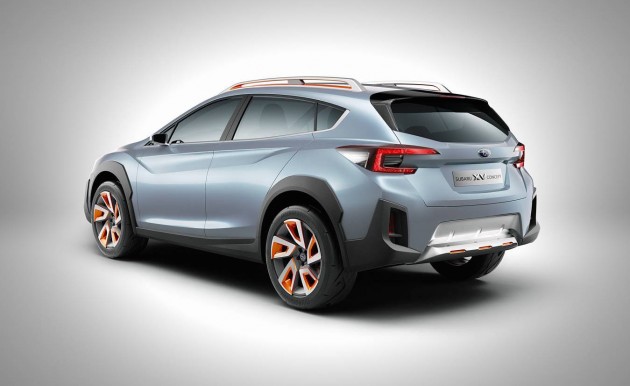