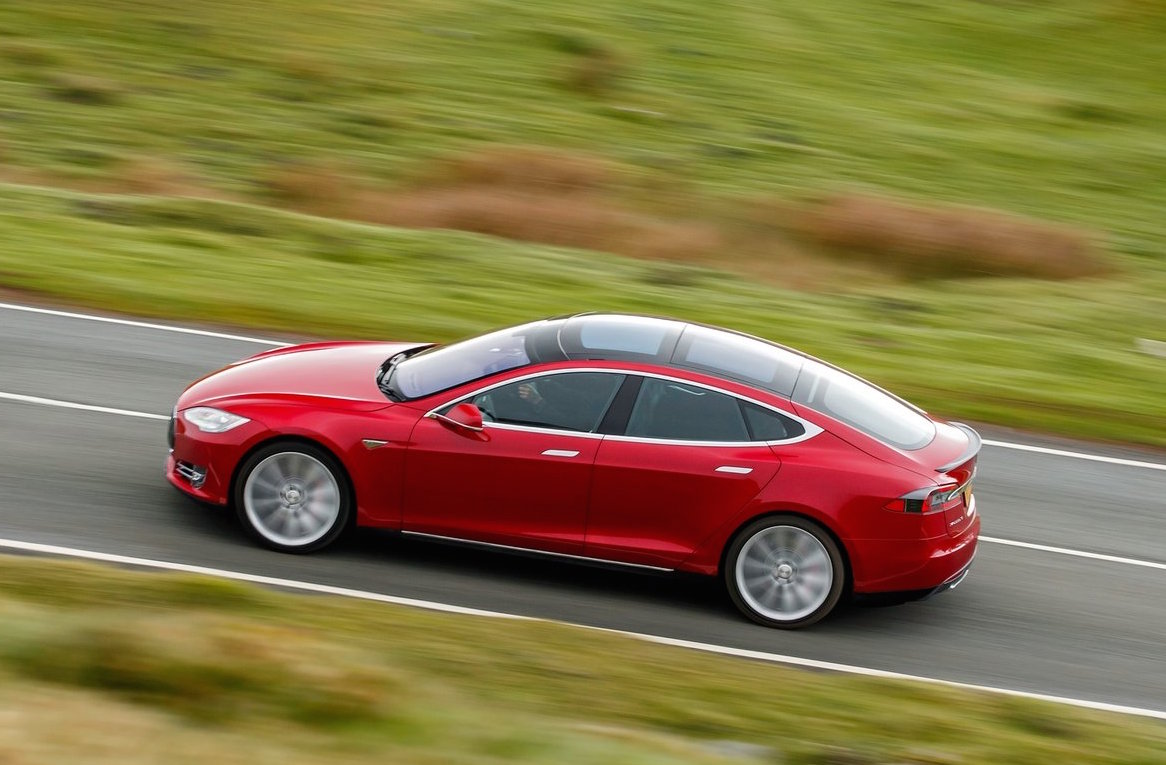 Tesla has confirmed it intends to enter the world of ride-sharing in an announcement by its CEO, Elon Musk. 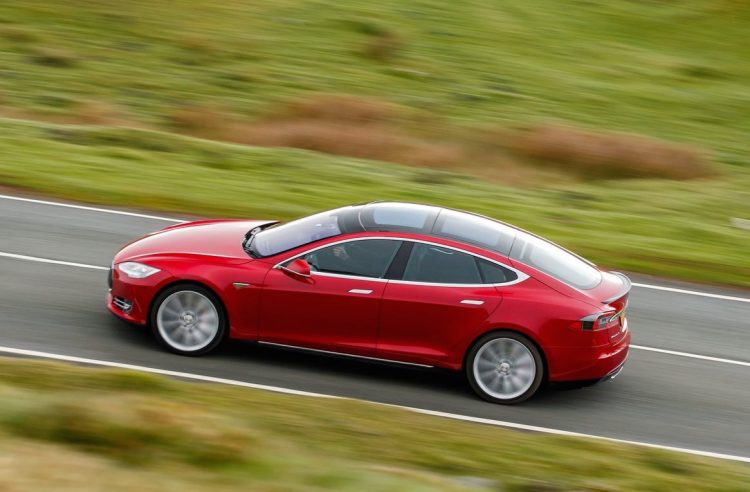 The idea isn’t new though; Elon Musk first teased a Tesla-developed ride sharing platform with the release of the company’s ‘Master Plan, Part Deux’ back in July this year.

In that plan, Musk said that owners “will also be able to add your car to the Tesla shared fleet just by tapping a button on the Tesla phone app and have it generate income for you while you’re at work or on vacation, significantly offsetting and at times potentially exceeding the monthly loan or lease cost.”

We’ve since had another confirmation that Tesla is working away at producing its own ride-sharing platform; details of which were found hiding away in a disclaimer regarding Tesla’s latest self-driving capabilities in a recent announcement.

In that post, Tesla mentioned that: “using a self-driving Tesla for car sharing and ride hailing for friends and family is fine, but doing so for revenue purposes will only be permissible on the Tesla Network, details of which will be released next year.”