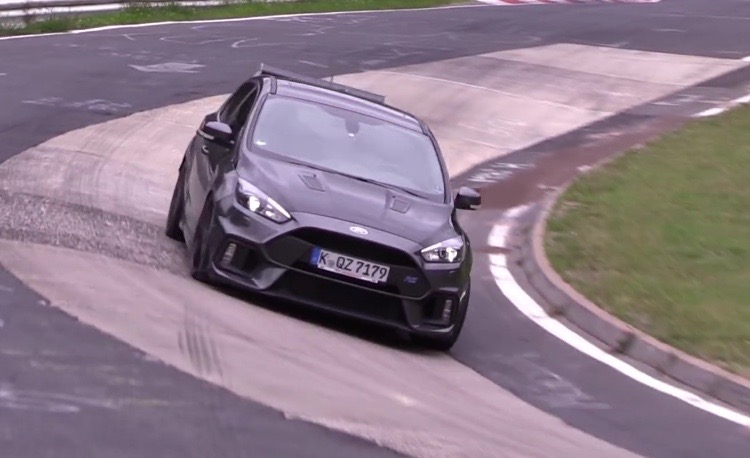 Ford has been caught redhanded, testing an exciting new prototype believed to be beginnings of the rumoured Focus RS500. 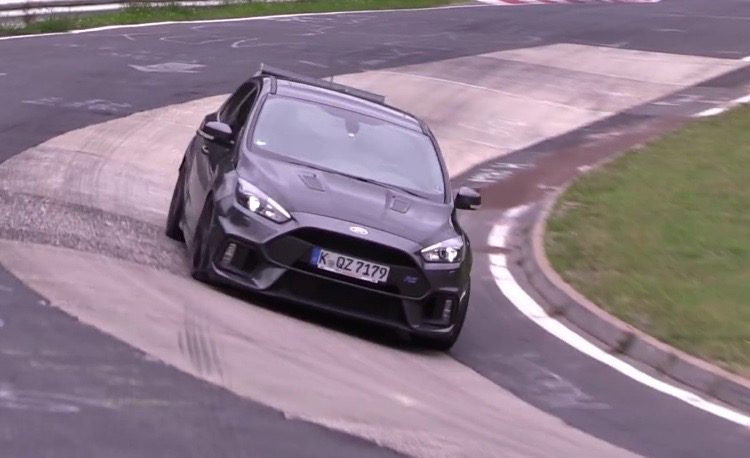 The new Focus RS500, yet to be officially confirmed by Ford, is set to extend on the already-riveting performance credentials of the regular Focus RS. There’s talk of a boosted up engine, more hardcore suspension and brakes, and some bespoke styling upgrades.

Firstly, the 2.3-litre turbocharged four-cylinder engine is expected to be tweaked, but only slightly. In its current state it produces 257kW. This is believed to be near the limits already for a production four-cylinder engine, which means it might only get a bump to around 270kW for the RS500.

Interestingly, industry speculation suggests Ford will go with a dual-clutch automatic for the hypo Focus instead of a six-speed manual as offered with the regular RS. This alone could bring fairly decent improvements in acceleration. 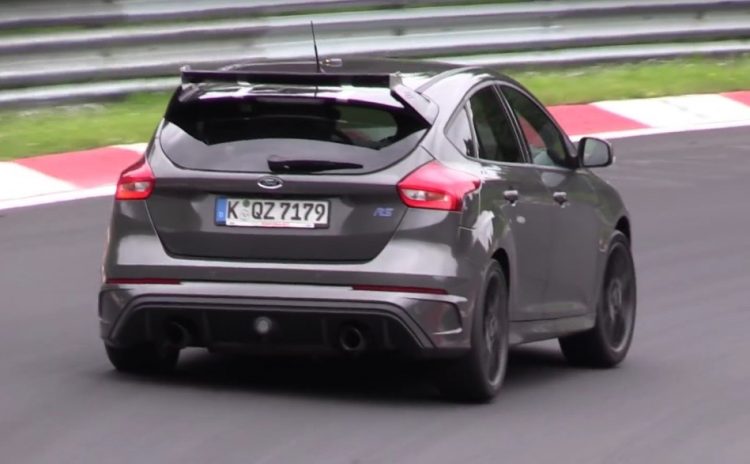 Where the RS500 is expected to really differentiate itself from the RS is with handling and track performance. There’s talk of stiffer suspension and chassis bracing to help increase cornering capability, along with bigger, eye-popping brakes to help withstand repeated abuse.

Some weight reduction is likely to occur as well, while the body, as evident in this prototype, will come with various aero tweaks. At the back is a more aggressive wing, with new vents at the front, more serious side intakes, and winglets lower down.

It’s understood the RS500 will be a strict limited edition model built in very low numbers. A full debut is slated for 2017. Click play on the video below, thanks to cvdzijden YouTube channel, for a preview.