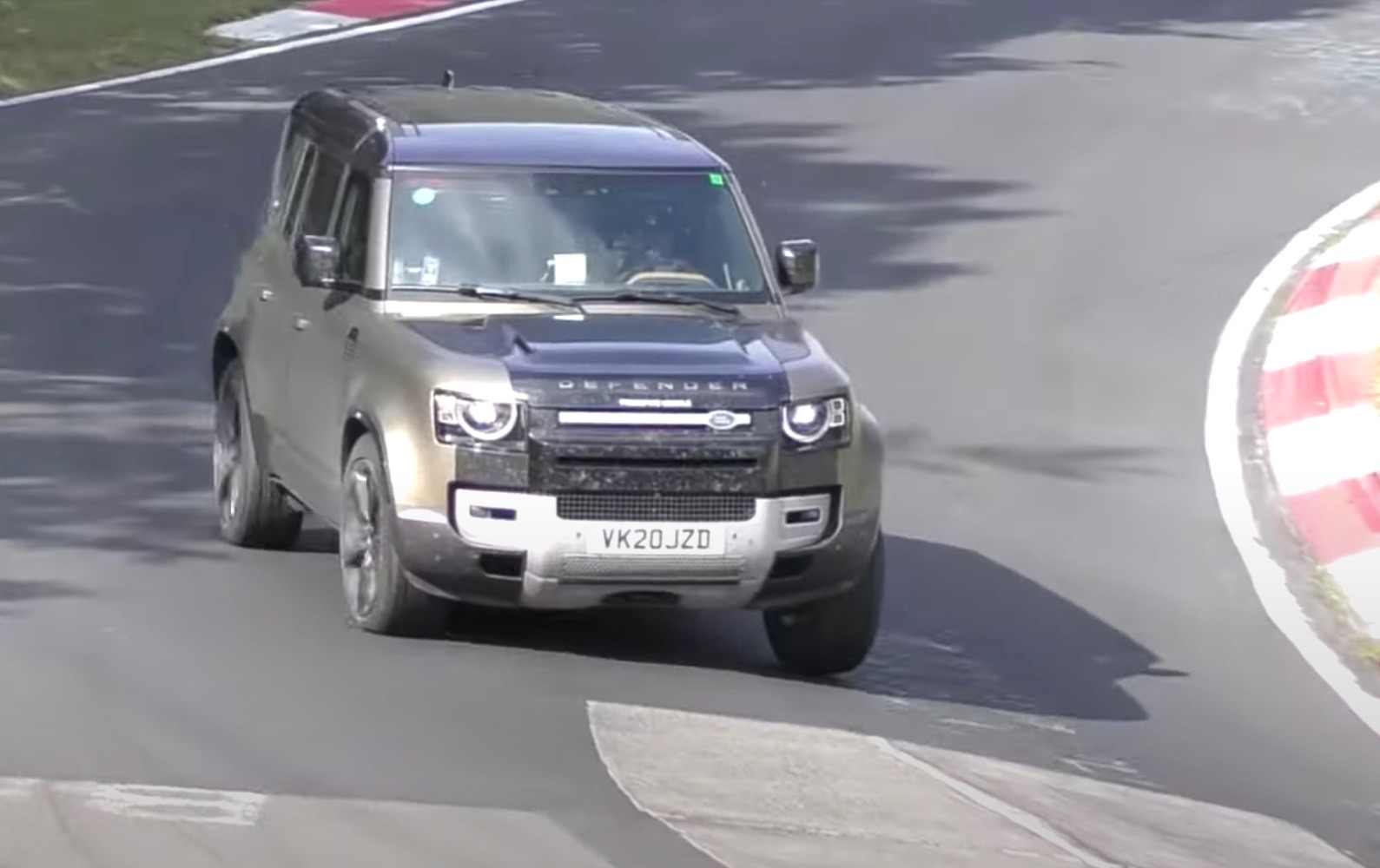 Land Rover has been spotted testing a V8 version of its all-new Defender. Where? On the Nurburgring, of all places. But you just know how much fun this is going to be in the mud. 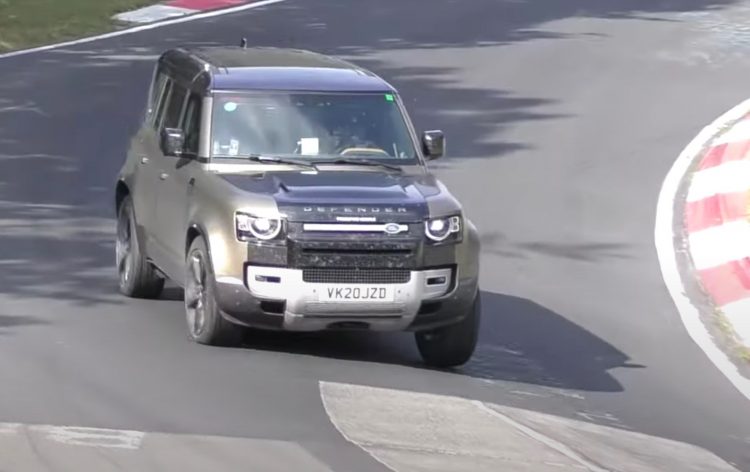 It was reported a few months ago, but now we have further confirmation that a V8 variant of the modern Defender is definitely in the works. Engineers are pushing prototypes around the Nurburgring, likely as part of final validation before it’s ready for the showroom.

As far as we understand the V8 model will be the work of Jaguar Land Rover’s Special Vehicle Operations division. Similar to the Range Rover Sport SVR, Jaguar F-Type SVR, and the Range Rover Velar SVAutobiography Dynamic, the SVO department will apply its own distinct performance car flavour.

According to reports the Defender V8 will use JLR’s existing 5.0-litre supercharged V8. This could be the last use for the V8 before the company is set to switch to BMW’s 4.4-litre twin-turbo unit. Even though the 5.0L AJ series engine is getting on a bit now, having started life as a Ford-based engine, it’s the closing down of the Ford factory in Bridgend that also spells an end for the cracking unit.

The older engine isn’t as clean as JLR’s more modern Ingenium family of four- and six-cylinder engines, either. But since the Defender V8 is set to be something of a special edition, although not specifically limited in build numbers, the company could get away with emissions regulations and use the old 5.0L motor.

Unlike the luxury-focused Range Rover models that feature this engine, outputs are set to be turned down from the common 405kW standard. Jaguar did offer a variation of this motor in its F-Type where it produced 368kW. Somewhere around that sort of power is probably more likely. 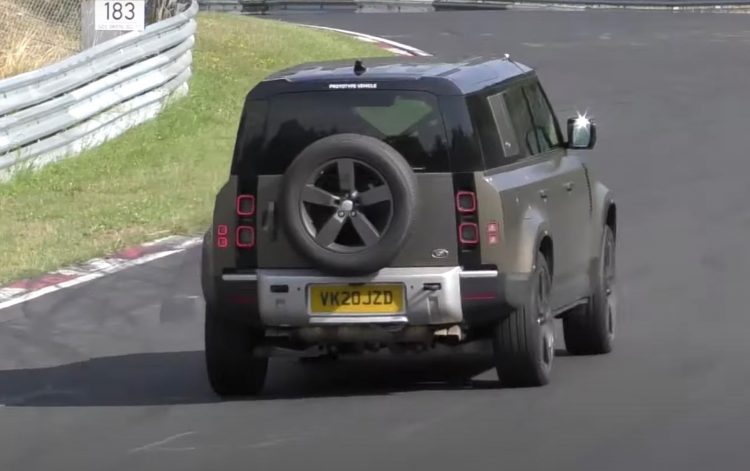 In other areas the Defender V8 is expected to come with bespoke sports suspension to ensure the off-roader can handle the extra power, while special multi-piston brakes are evident in the spy video below. Road-friendly performance tyres are also likely.

You can just see the quad-outlet exhaust tips on this prototype. We suspect Land Rover will go with a similarly discreet layout for the production version as well. A range of unique badges, a suitably spruced up interior, and of course plenty of customisation options are also expected.

It’s believed Land Rover might not release this model until later next year, instead giving priority to the rollout of more electrified models. Check out the spy video below to see the prototype in action. The first of the regular new Defenders are scheduled to arrive in Australia from August.