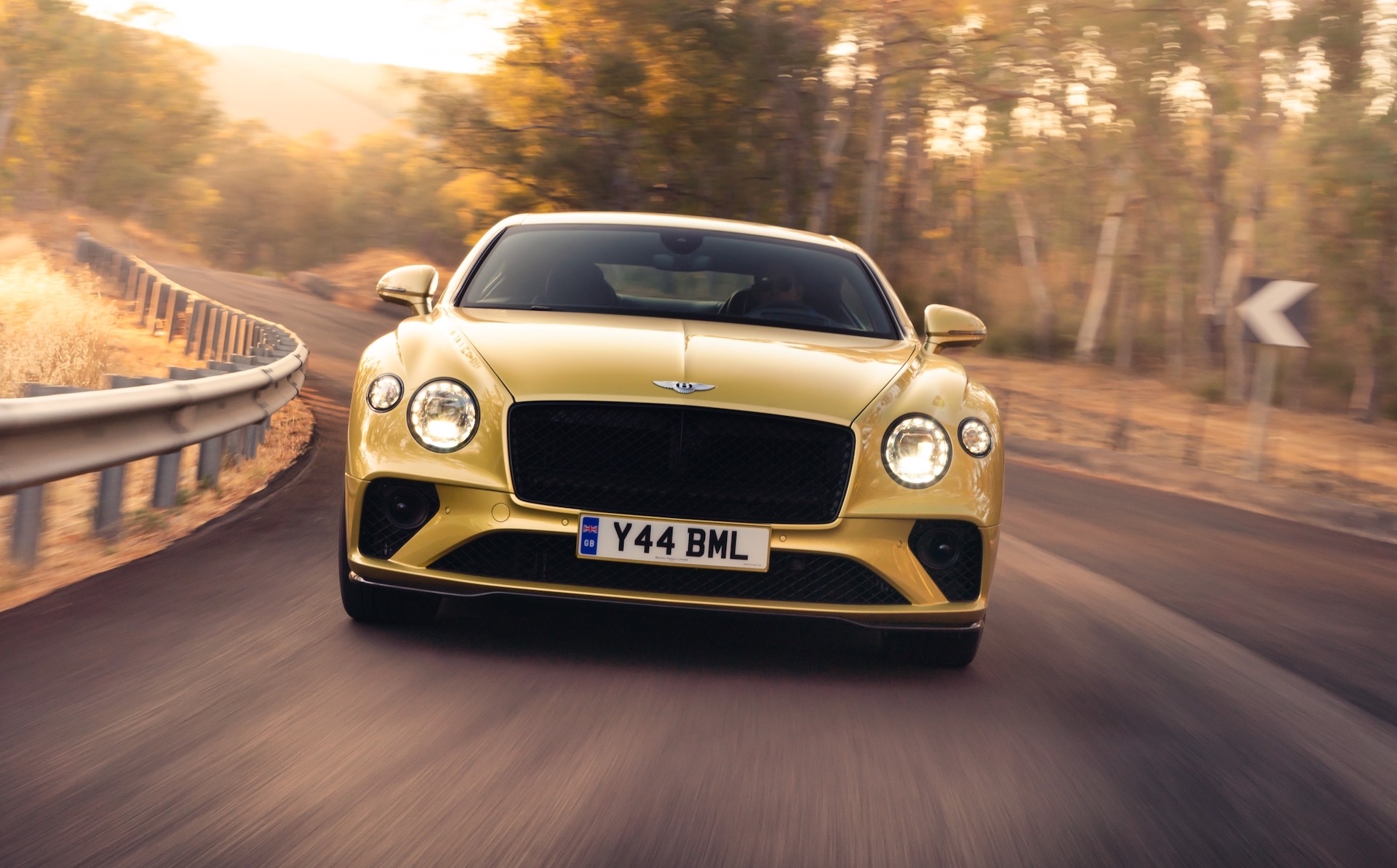 Buoyed by a record-setting year for profit margins, Bentley has doubled-down on its EV portfolio and confirmed that the company will release one brand new electric vehicle each year from 2025 for five years. 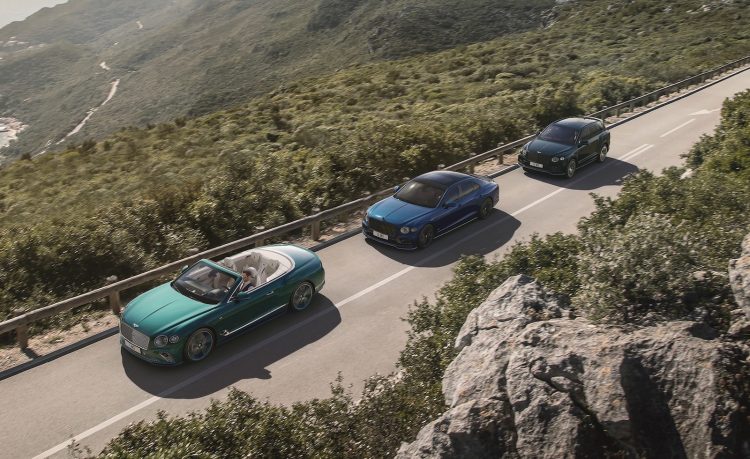 Throughout 2021, Bentley enjoyed a 31 per cent surge in orders over 2020, resulting in 14,659 deliveries for the year, with a record-setting pre-orders volumes remaining at the start of 2022.

The end result of this surging wave of deliveries will be additional investments toward its electrified lineup, with Bentley unveiling plans to release one battery-electric vehicle every year, post 2025. 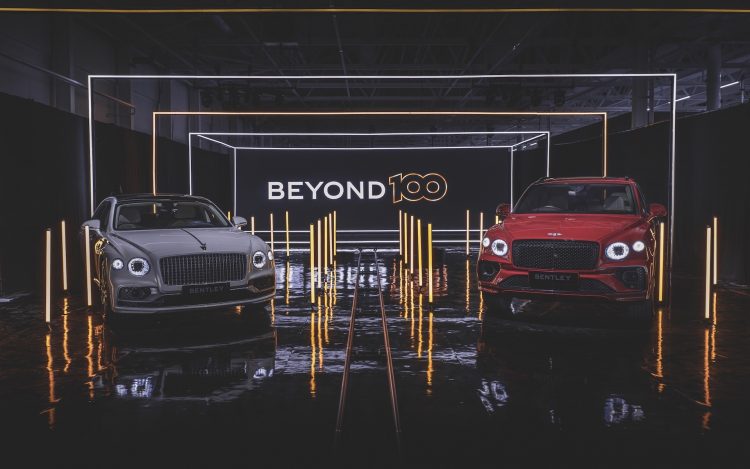 The addition of five battery electric vehicles will play a major role in Bentley achieving its previously-announced ‘Beyond100’ goal of reaching end-to-end carbon neutrality, with 3 billion euros in investments already outlined for the powertrain transition. Adrian Hallmark, Bentley CEO, said:

“These results were achieved against a backdrop of economic uncertainty. They represent a major achievement for everybody involved at Bentley Motors, as we push forward with our Beyond100 program to reinvent our entire product range in the build-up to carbon neutrality.”