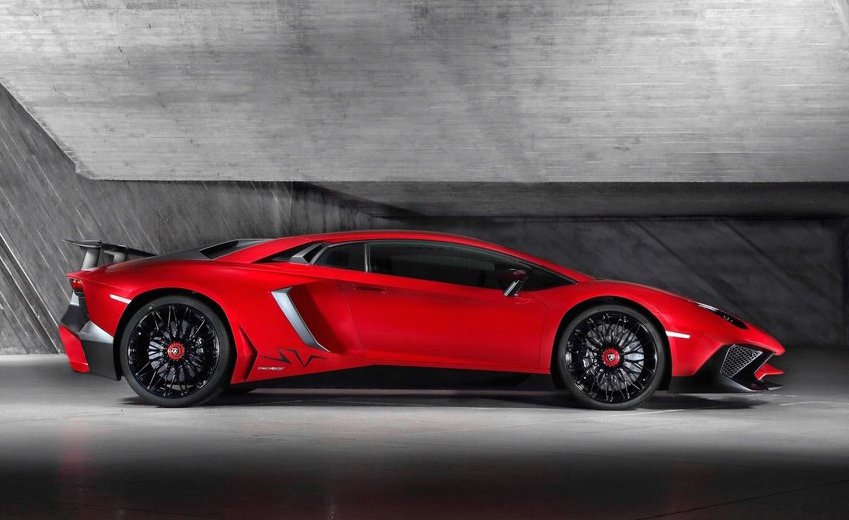 We hate being the bearers of bad news, but, if you were in the market for one of Lamborghini’s latest and greatest supercars, the Aventador SV, you might be out of luck. 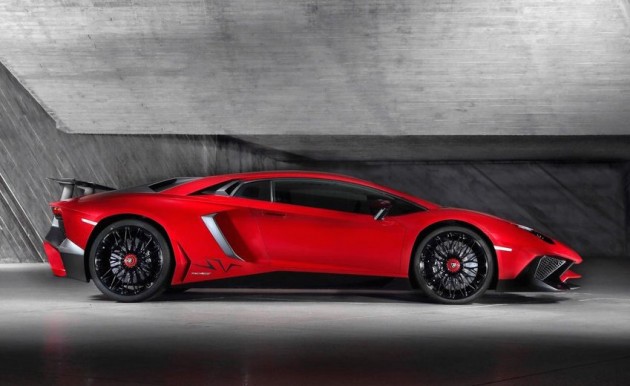 The Aventador Superveloce, or SV as it’s know – the stripped out, track-focussed version of the Aventador – is reported to have sold out just three months after its unveiling at the Geneva Motor Show.

Lamborghini apparently capped production of the special edition to just 600 units, with around 200 cars going to European, African and Middle Eastern customers, 200 for Asia-Pacific – including Australia – and 200 for North America.

The Aventador SV is one of the most insane models to roll out of the Sant’Agata Bolognese factory. Lamborghini engineers managed to increase its aerodynamics by more than 150 per cent, and add 170 per cent more downforce to the stock Aventador’s setup.

They have also stripped out its interior, favouring the 50kg weight-saving over added luxuries, and squeezed an extra 37kW from the monstrous V12 powerplant so it now produces 552kW.

UPDATE: Lamborghini’s Australian department has informed PerformanceDrive that the SV is not in fact sold out and that there is no capped allocation. The company is still accepting orders.