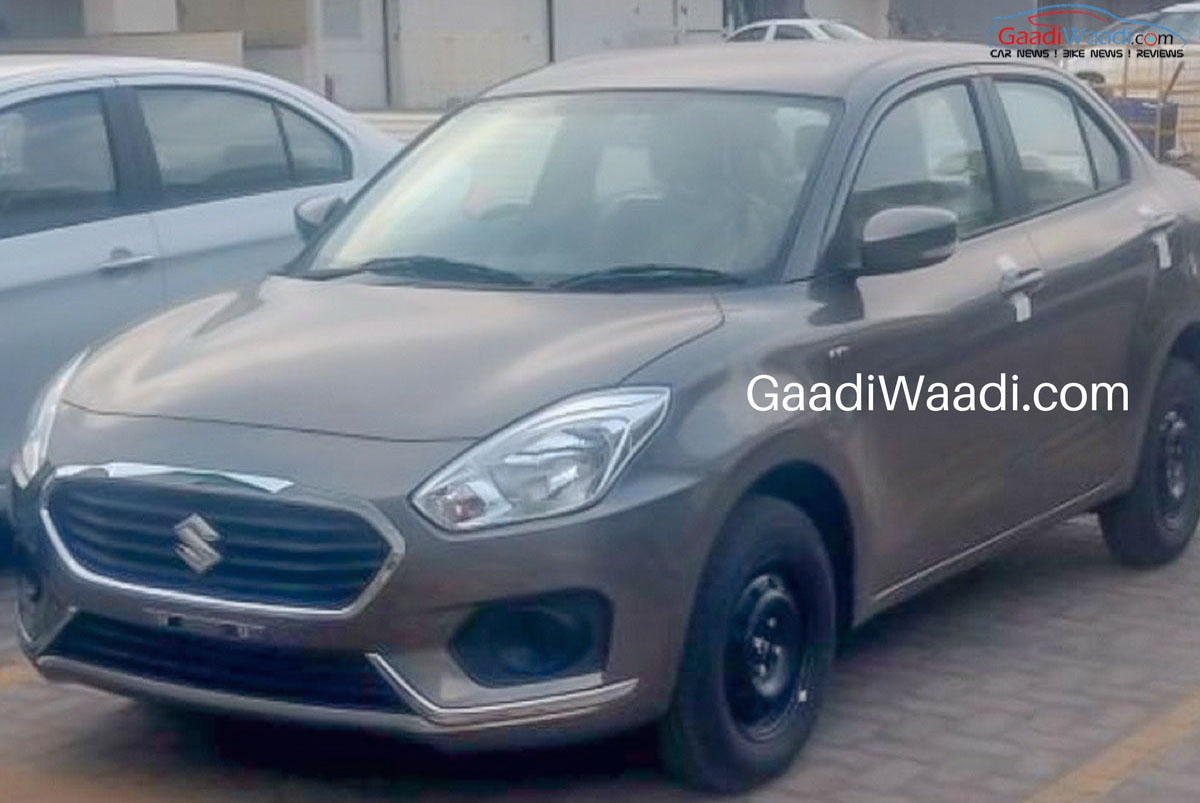 The all-new 2017 Suzuki Swift arrives soon, with Jaguar F-Type-resembling lights, fresh styling inside and out plus new Boosterjet engines. 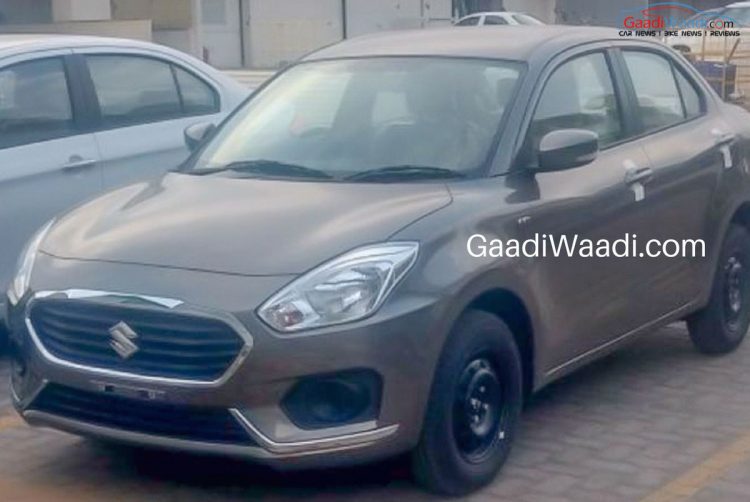 In India, the company’s local subsidiary Maruti Suzuki is preparing the next version of the highly succesful Swift Dzire sedan.

In India, cars under four metres in length enjoy less tax than their longer counterparts, hence the unique segment of stubby sedans that doesn’t exist in any other part of the world. The Swift Dzire is one of the country’s best-selling cars with the Tour version also used as a taxi.

Images surfacing on Indian Autos Blog show the third-generation Dzire differs from its predecessors by ditching the black A-pillar and floating roof effect for a more cohesive and upmarket appearance. Inside, the interior is more formal with woodgrain and beige trim, as well as square vents in lieu of the Swift’s circular items.

The Dzire is unlikely to come to Australia but it’s always fascinating to see what is on offer overseas. India in particular is a very interesting market, with many cars not available in Australia.

What do you think of this tiny sedan? Would you consider one as an alternative to the regular Swift hatch?