It’s believed Bentley is planning to unveil an all-new Bentley sports car concept at the 2012 Paris Motor Show, starting September 29. The concept could preview the company’s upcoming design language, and show off its performance heritage. 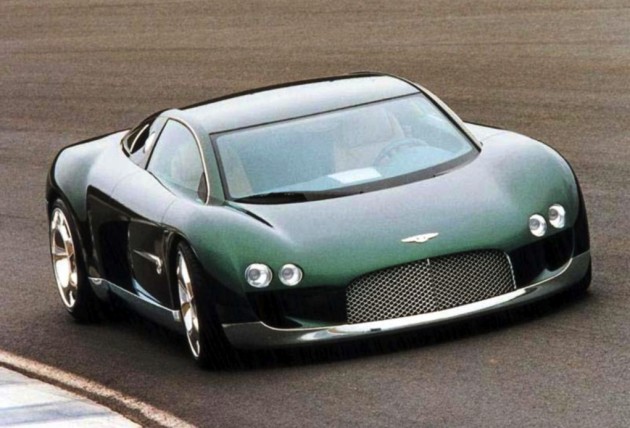 You might not instantly recognise the marque as being a brand known for sports cars, it’s usually associated with the highest level of luxury and elegance. If you turn back the clock several decades though you’ll see its roots are more sporting than you might think.

In the 1920s and 1930s, Bentley not only competed in huge international racing car events, such as Le Mans in France, it also won numerous races outright.

To rekindle some of that spirit, Bentley may introduce a sporty new concept car at the Paris Show, according to Car and Driver. There are little details on what the model will be exactly, but if the Bentley Hunaudières concept – the last concept sports car it unveiled – is anything to go by, it will be very dramatic and something to look forward to.

The Bentley Hunaudières featured a super low-profile body with Lamborghini underpinnings, as well as a monstrous 8.0-litre W16 Volkswagen engine producing 465kW. It eventually went on to form the foundations of the awesome Bugatti Veyron. Top speed was over 350km/h.