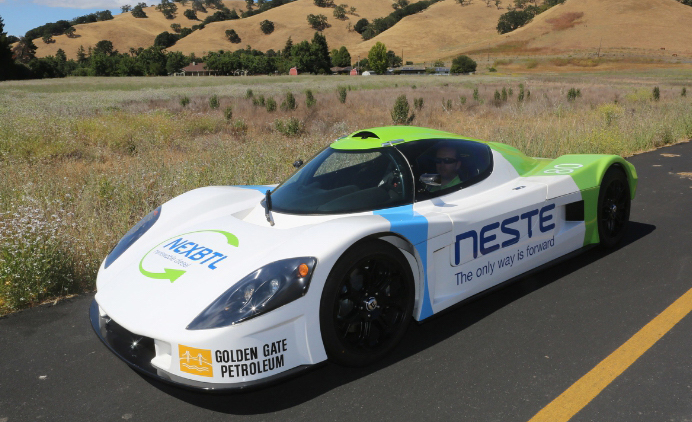 US Top Gear host and four-time X-Games winner Tanner Foust is one of a team of motorsport enthusiasts who will be attempting a 3862km trip from Florida to California on a single tank of diesel, in a custom-made car. 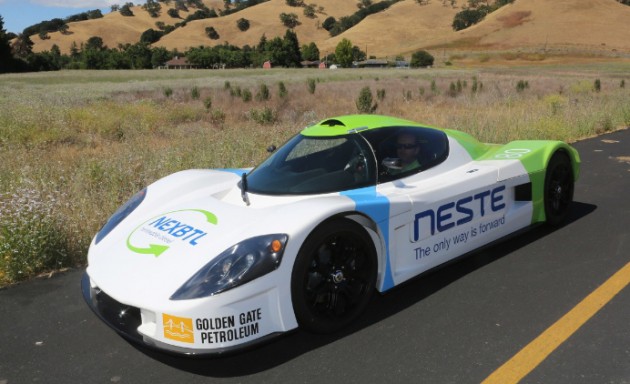 Built by CLP Motorsports, the Superlite Coupe features a fibreglass body draped over an aluminium monocoque chassis, for minimal heft. Similar in appearance to a Le Mans Prototype, the sporty-looking SLC, including its bubble-shaped cockpit, is shaped to be as aerodynamic as possible.

Power comes from Volkswagen’s 1.9-litre TDI diesel from the US-spec Jetta. Projected fuel consumption for the trip is 3.1L/100km. In the Jetta, the Clean Diesel engine produces 103kW and features a diesel particulate filter and AdBlue urea additive. It is one of the few diesel engines to meet California’s famously strict Low Emission Vehicle II rating.

The fuel itself is made from renewable materials and is produced by Neste. Said to be suitable for modern diesel engines (including large trucks), Neste says its NEXBTL fuel cuts carbon emissions by up to 90 per cent as it has the same chemical properties of low-sulfur diesel.

Team team departed on Sunday June 21 and are aiming to arrive at Santa Monica on June 26, after going through eight states.