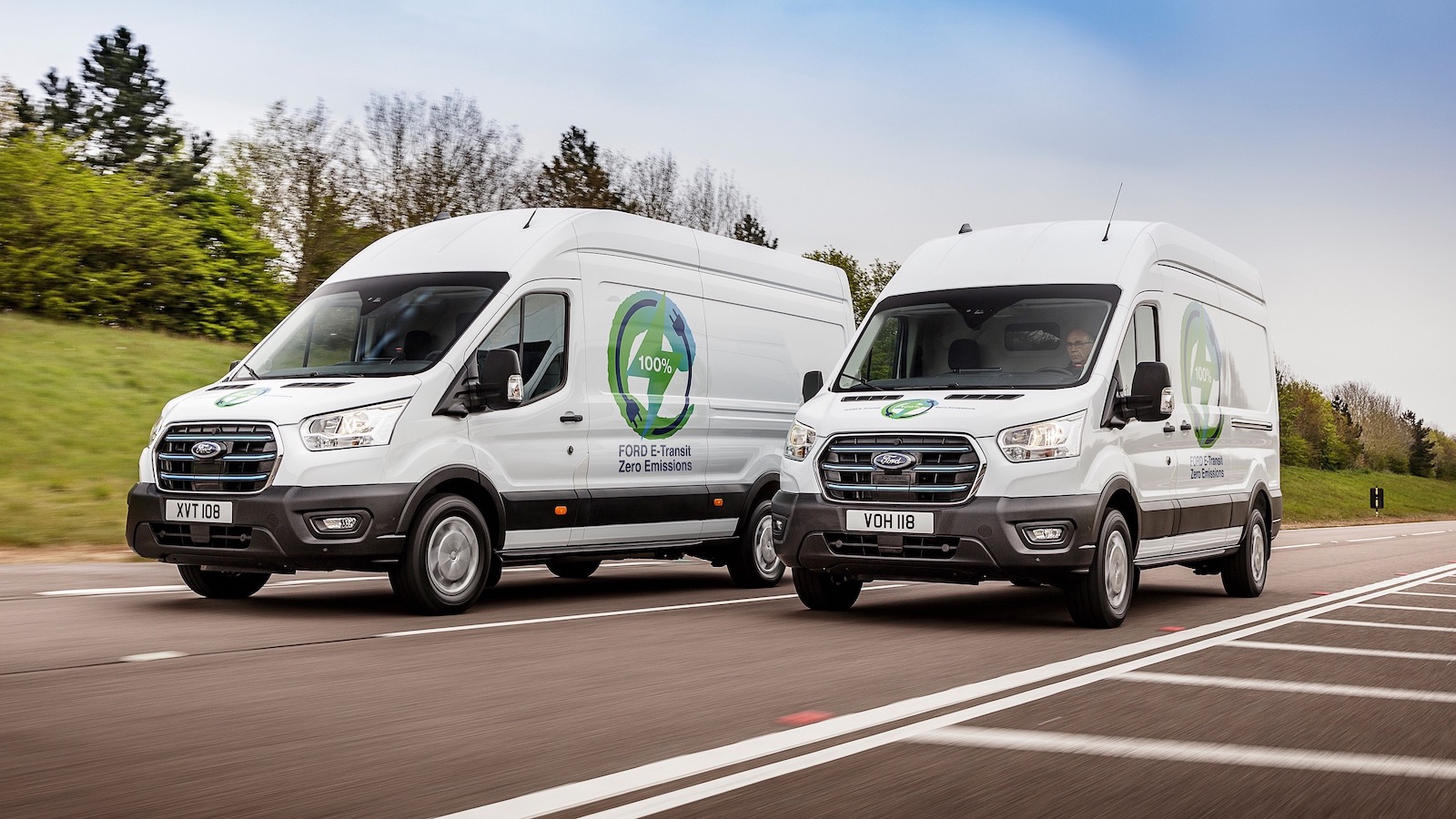 Ford has announced customer trials for its all-electric 2022 Ford Transit van, called E-Transit, are underway, and the company has confirmed some of the technical specifications including power and range figures. 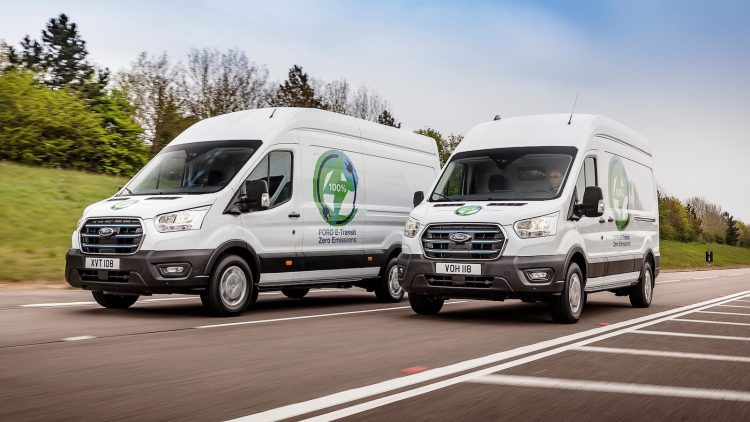 Customer trials are being held in Germany, Norway, and in the UK with a number of major businesses. Ford wants these potential customers to test the new model in “challenging real-world” situations, including with postal services, delivery and logistics, and supermarket distribution fields.

Data from these trials will then be analysed by engineers to fine-tune and further develop range management features and connected technologies. In a statement, Andrew Mottram, E-Transit chief programme engineer at Ford of Europe, said:

“Real-world trials are an important step on our journey to deliver the all-electric E‑Transit and will give us an even better understanding of how to help customers across different industries enhance their productivity using zero-emission power.” 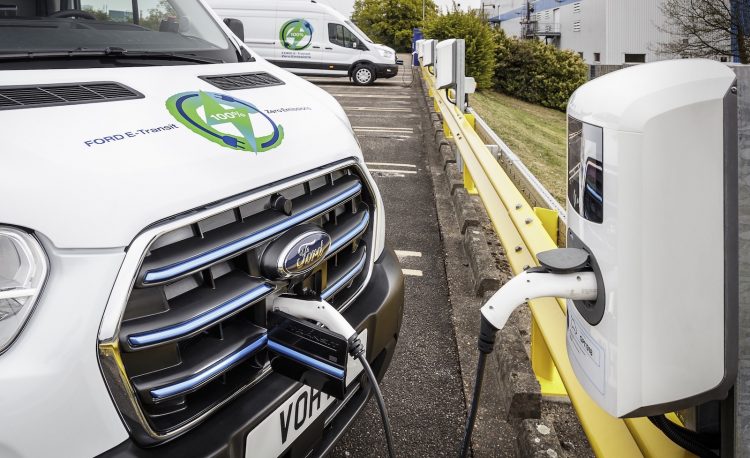 Ford is planning on continuing these tests throughout the year as it readies the E-Transit for its official market launch in mid-2022. It has been using both a van and cab-chassis configuration for the trials, with payloads of around 1616kg and 1967kg, respectively.

The company has previously confirmed the E-Transit uses a 67kWh battery, which is mounted under the floor, with power feeding a rear axle-mounted electric motor. That motor produces up to 200kW, Ford confirms. This is significantly more powerful than the current crop of diesel Transit models. On a full charge, Ford also confirms a 217-mile (350km) range on the WLTP testing protocol. 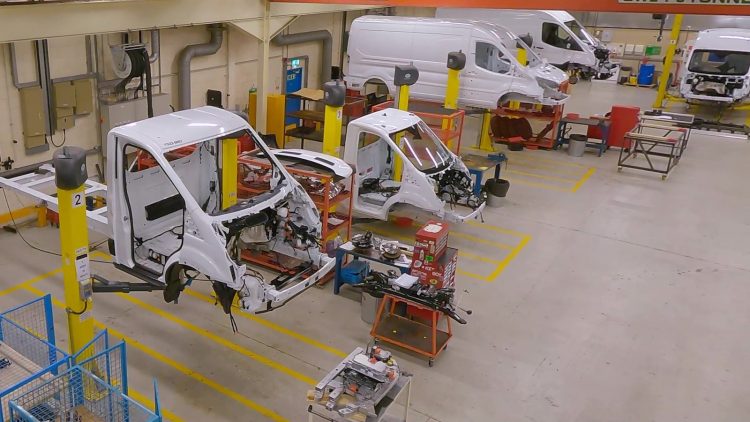 The cargo configuration remains much the same as current generation diesel Transits, allowing operators to reuse their existing racking configuration with the E-Transit. It will also come fitted with an industry-first onboard power system which delivers up to 2.3kW through standard plug outlets.

The E-Transit will also come fitted with the latest generation SYNC 4 technology suite, including a 12-inch screen with cloud-connected navigation, and the ability for wireless software updates.

Compared with current internal combustion engine models, Ford says customers of the upcoming E-Transit should expect to see long-term servicing and ownership costs drop by as much as 40 per cent. This is likely due to fewer moving parts and serviceable components of an electric powertrain.