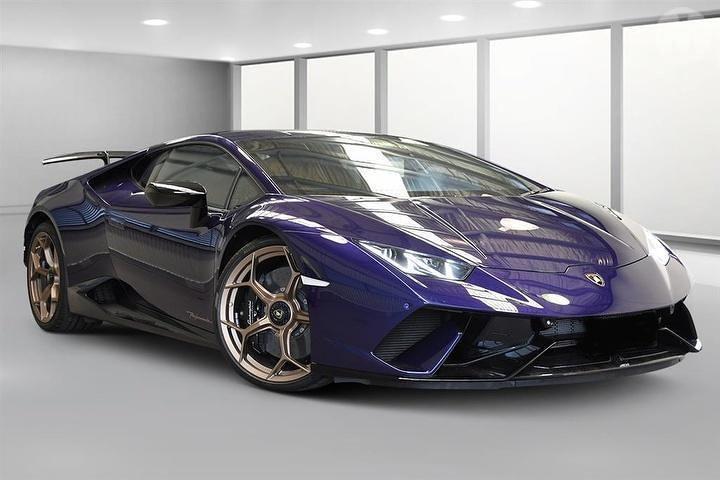 An extremely unique purple Lamborghini Huracan Performante has popped up for sale online, which was formally confiscated by Queensland Police from its former owner, reportedly serving jail time.

According to an ABC report, the Huracan was confiscated by the QLD police in Nambour after its 28-year-old owner was charged with 20 driving offences, and sentenced to four years jail for dangerous operation of a vehicle, evading police, drug driving and attempting to pervert justice.

Queensland’s laws state that if an individual is charged with multiple high-level driving offences, the state can formally confiscate the vehicle, which is what has taken place in this event. Confiscated vehicles are either auctioned off or scrapped, with any proceeds of the auctions going toward the state’s coffers. 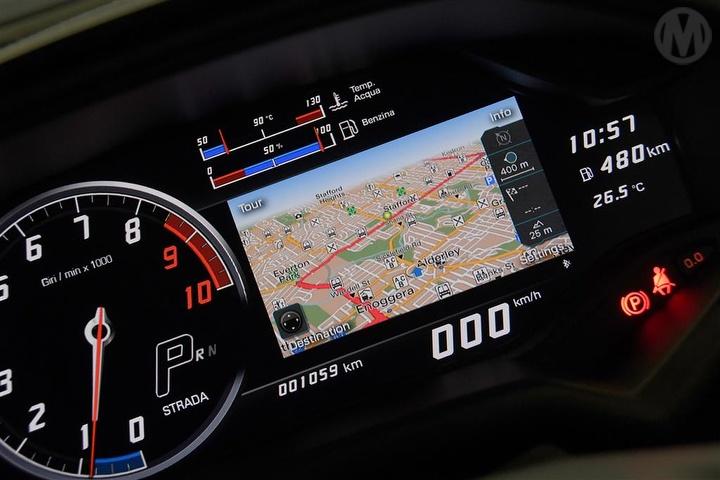 The listing, found on Manheim auction website, shows the car has just 1059km on the odometer. It is a Performante variant, which is one of the fastest Lamborghini production cars of all time. In 2017 it set a new Nurburgring lap record for a production car, posting a time of 6:52.01. This was achieved thanks to its 5.2-litre V10, which belts out 470kW and 600Nm.

The auction is set to start on June 17, with a starting price of $390,000. For reference, the Huracan Performante, when new in 2018, had a sticker price of AU$483,866. And who knows, with this one there might be some bonus features hidden in the glovebox or under the seat.