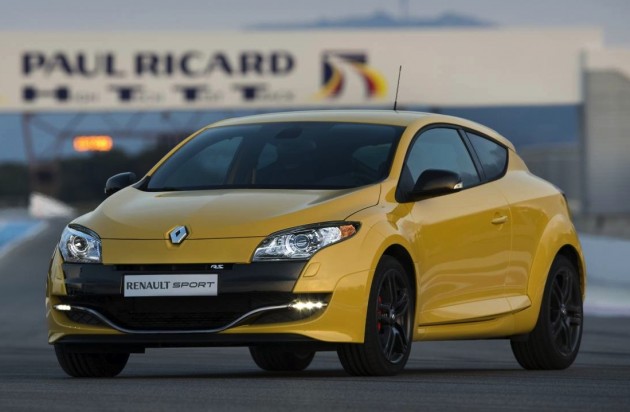 This is achieved thanks to a Milltek stainless steel performance exhaust system, freeing up exhaust flow, and a Forge Motorsport high flow intercooler which brings intake temperatures down, providing more horsepower. An ECU tune/re-map is also part of the program.

RS Tuning gives customers the choice of a sports catalyst for legal road driving, or a cat bypass for when you hit the track.