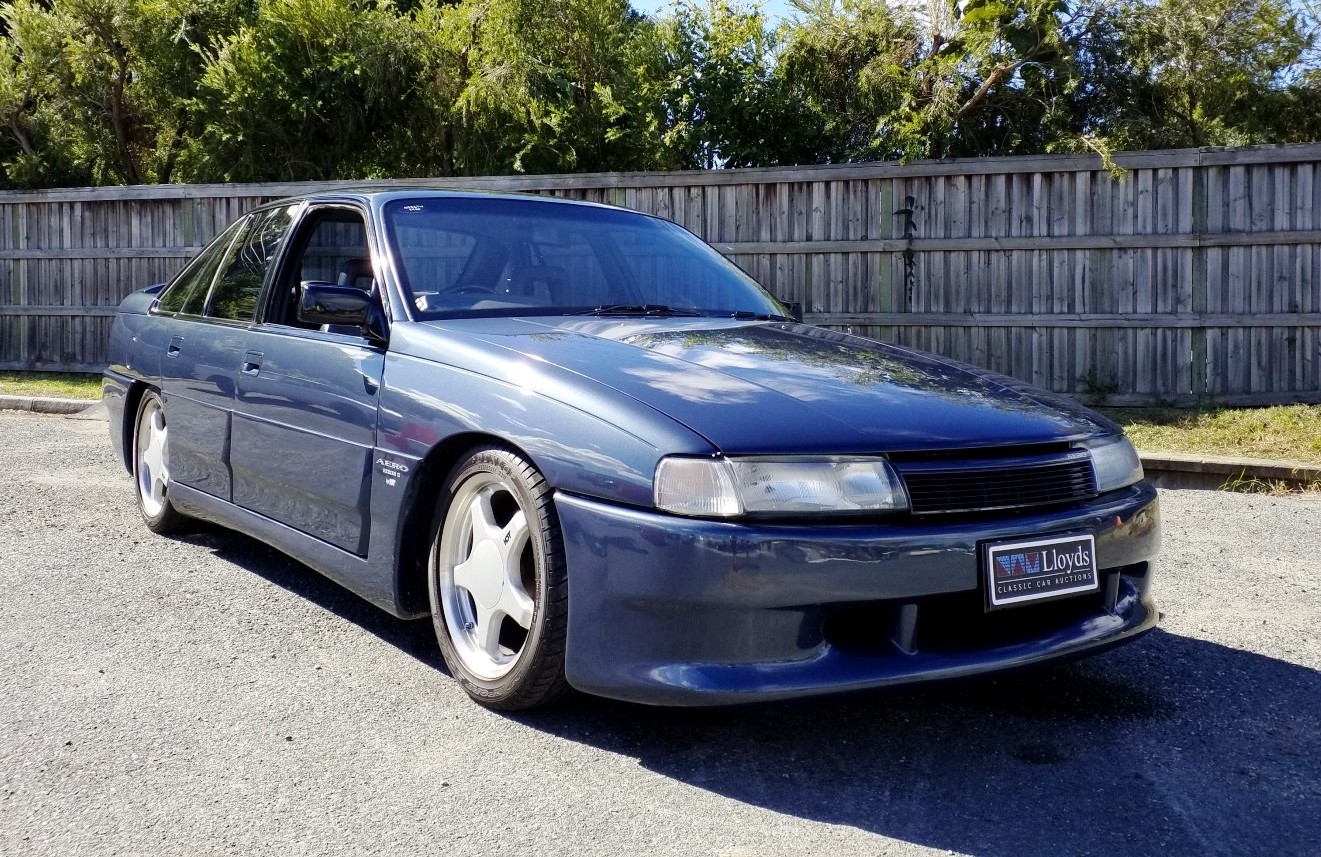 Check out this original Aussie classic. It’s a 1990 Holden VN Commodore HDT Aero, and it’s going up for auction, with bidding to end in just a few days. 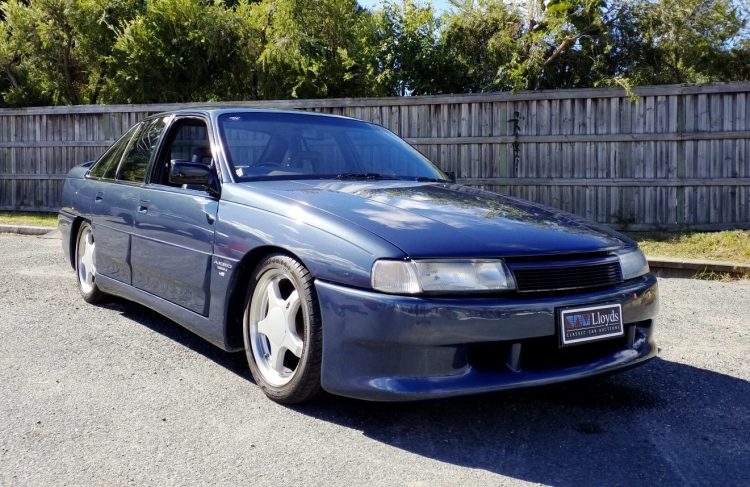 While the VL Commodore HDT models often take most of the spotlight, the successor to the highly sought-after VL HDT Director and Aero is very appealing as well. It featured a similarly wild aero bodykit like the VL, with chunky panel extensions for a wider stance.

The VN HDT Aero is extremely rare too, with just 77 examples ever made. They came with either a specially-tuned 3.8-litre V6, or a more desirable 5.0-litre naturally aspirated V8, made in Australia. The V8 came with an advanced (at the time) multi-point fuel injection system and unique cylinder head designs. When new, the VN HDT Aero was rated at 199kW. 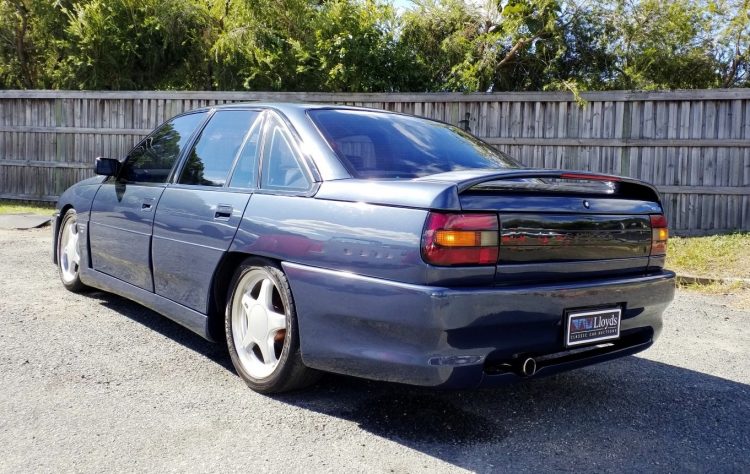 This example here has been kept in very original condition and has had just a few minor modifications over the years. There’s a set of extractors and a cold air intake system, and a limited-slip differential, which were all optioned with the car when it was new.

Some adjustable Koni dampers have since been added to keep the handling fresh, and the car did undergo a respray in 2005 simply to retain an original look, in the factory Imperial Blue. The stereo has also been upgraded with a Denon head unit and amplifier, with Boston Acoustic speakers. 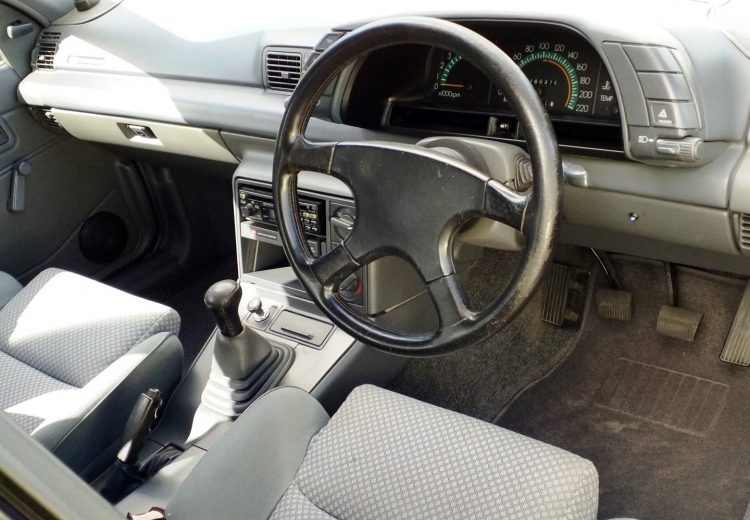 According to the seller, the car features all matching numbers and is a genuine HDT model, equipped with a T5 five-speed manual transmission. The odometer says it has just 160,000km on it.

At the time of writing the bid is standing at AU$25,500, which we think is pretty good. But we’re sure it will skyrocket as the bidding gets closer to the end. Head over to the Lloyds Online advertisement for more details.