A number of highly collectable and super-exotic cars will go up for auction later this month at the annual RM Auctions event in Arizona, USA, including a rare 1960 Ferrari 250 GT Competizione. 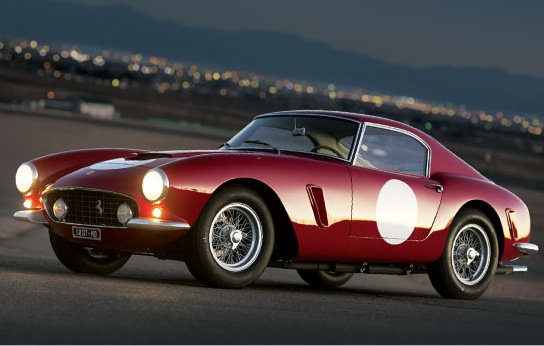 Yep, perhaps one of the most desirable classics on Earth. For anyone that know’s their cars, and their classics, the Ferrari 250 would be an incredibly unique machine to own. And the example up for auction is a sort-after short wheelbase version in ‘Competizione’ guise.

Under the bonnet sits a 3.0-litre V12 with three Weber 36/40 DCL6 carburetors. You can imagine the sort of ballad this combination would sing. On full song, the unit produces a very respectable – for 1960 – 210kW of power. 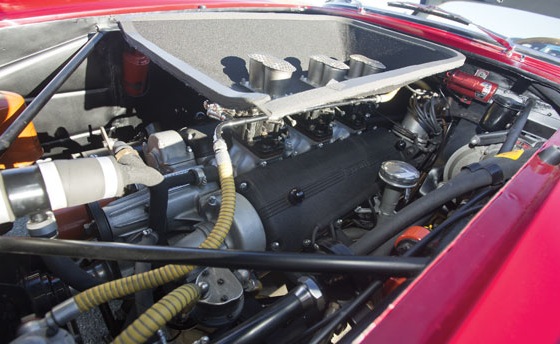 For the Competizione versions, of which only 72 were built, each is made with a unique aluminium body to keep weight to a minimum, while under the bonnet some tweaks are made to the engine for increased performance.

This version is build number 17 and it’s in impeccable condition. It has won various awards and has even been a star at the prestigious Concours d’Elegance at Pebble Beach. It’s expected to fetch an almighty sum at the auction, deep into the millions. 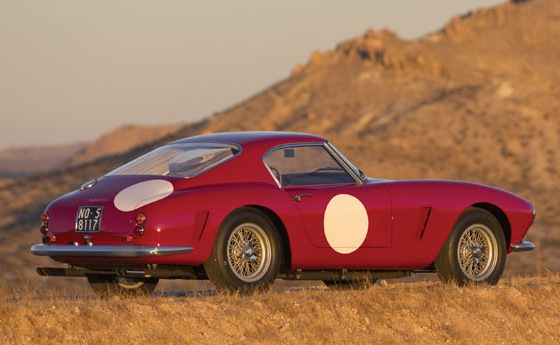 The major auction event will take place on January 18 in Arizona, USA, at the Arizona Biltmore Resort & Spa.