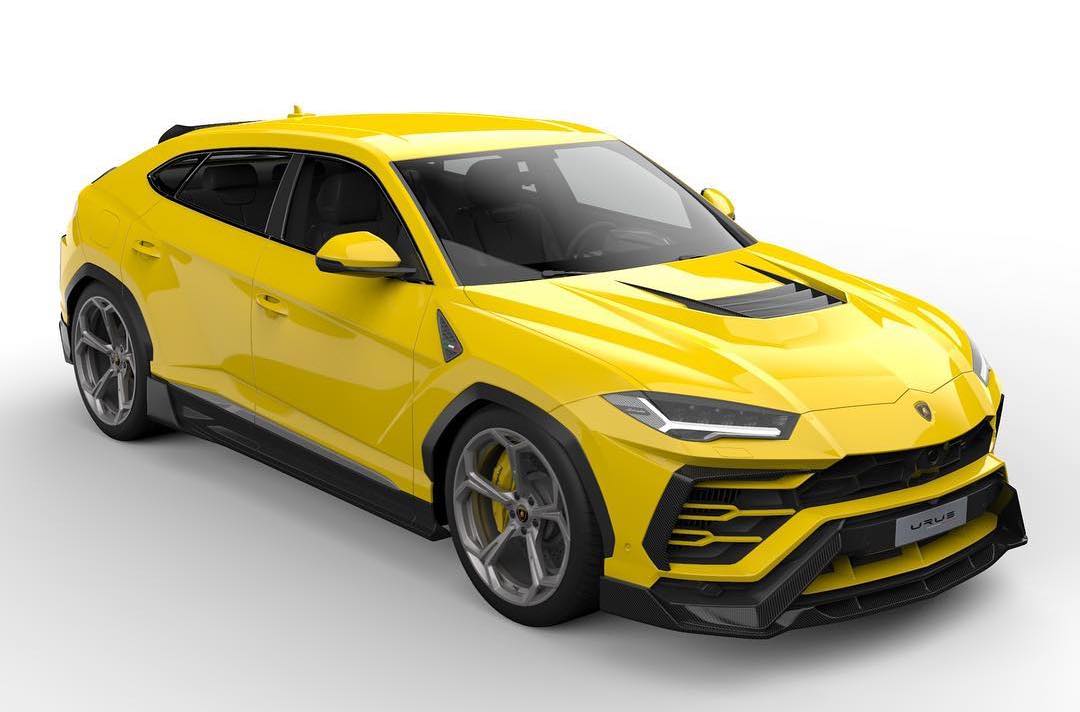 Lamborghini’s new Urus super SUV has only been on sale for a short time, but it seems there might be demand for aftermarket options already. Renowned tuner Vortsteiner has come up with some enhancements that might be of interest to said owners. 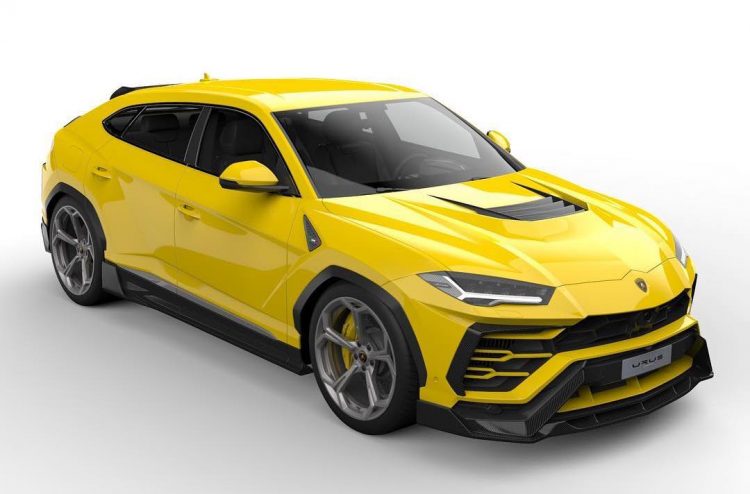 At the front Vorsteiner has developed an aggressive and quite fussy front bumper bar and intake system, with more fins and vents than you could possibly imagine. There’s a twin-stack lower chin with ‘teeth’, while up above and surrounding it is an extension of the Urus’s regular grille

Further down you’ll notice a custom vented bonnet with heat-extraction cutaways, complete with fins, and then down the sides are some two-tone skirts with multiple layers. There’s also a set of Vorsteiner’s own five-spoke forged alloy wheels.

At the rear is perhaps the most complex arrangement of fins and panel shards. There’s a two-tone wing mounted up near the roof, and then another lip spoiler in black finishing off the tailgate, and black-highlighted side vents, while a chunky-as-hell diffuser sits at the bottom. This lower piece also supports quad-outlet exhausts. 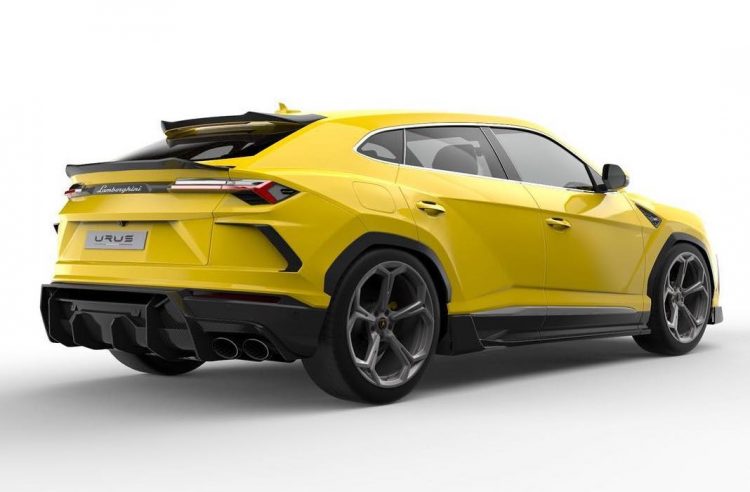 There’s no mention of any under-bonnet modifications. This likely means Vorsteiner is happy with the standard 4.0-litre twin-turbo V8 that produces 478kW and 850Nm. We’re sure most customers would be happy with this as well. It helps the SUV cover 0-100km/h in just 3.6 seconds.

The Lamborghini Urus is on sale in Australia now, with prices starting from AU$390,00. So far this year (through November), VFACTS figures show 13 sales have been processed. We’re not quite sure how much this bodykit will set you back but we’re sure the price will match the calibre of the car.