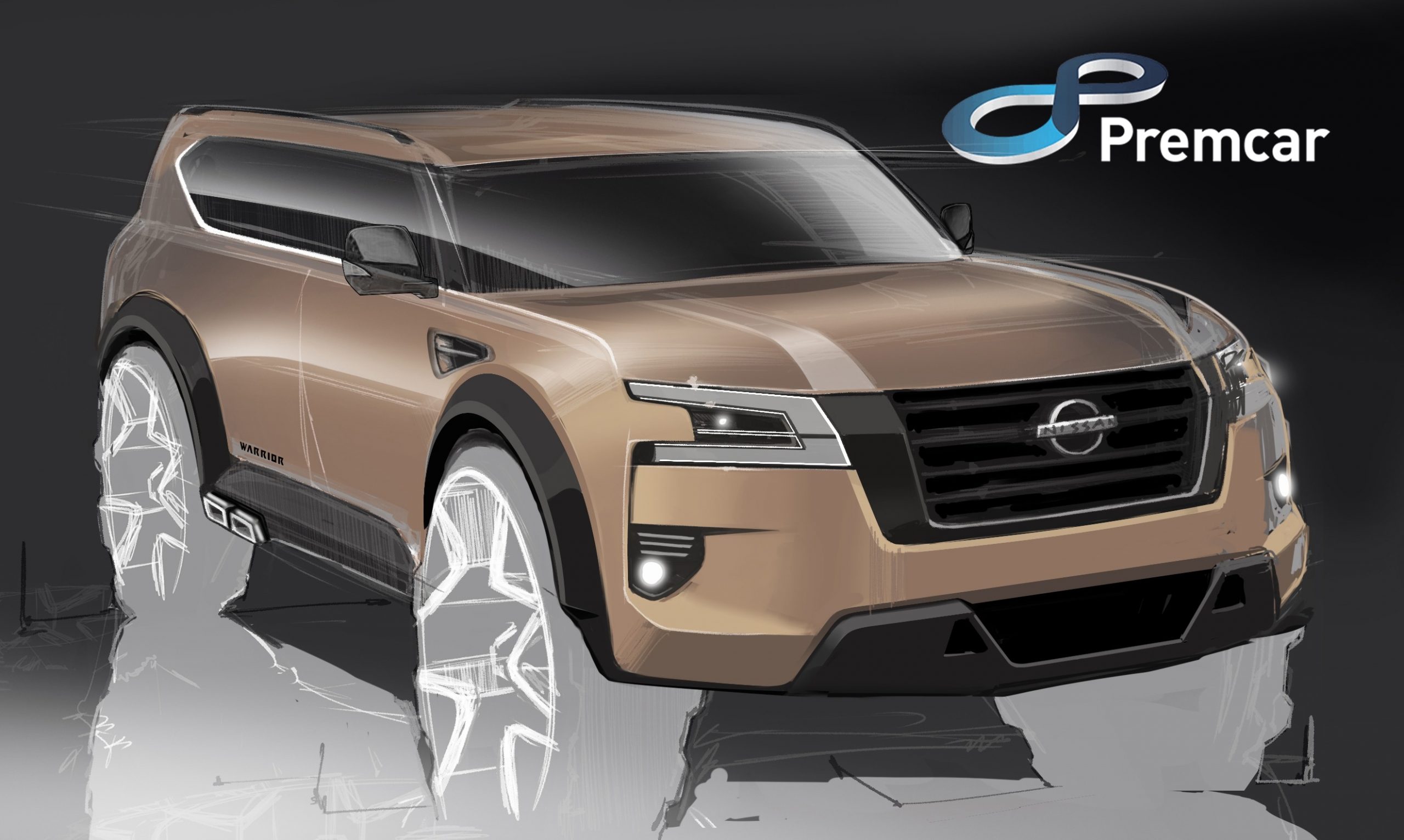 Following the success of the first and second iterations of the Nissan Navara Warrior by Premcar program, Nissan has confirmed that it will be expanding its lineup of hardcore off-roaders here in Australia to include a more affordable version the tough ute based on the entry Navara SL platform. A Patrol Warrior is also in the works. 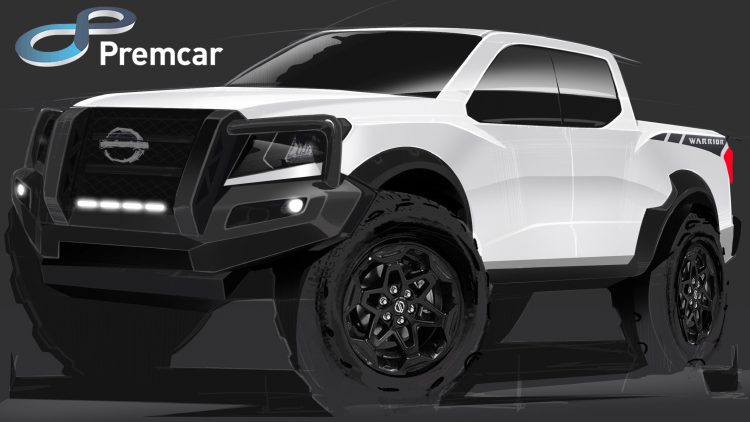 After delivering more than 1000 units of the Nissan Navara PRO-4X Warrior, Premcar has been given the nod by Nissan executives for a new entry-point into the Warrior family with the confirmation of the Navara SL Warrior. The company is also giving us a preview of a possible Patrol Warrior.

Nissan says the Patrol Warrior concept is currently being studied for its feasibility in the Australian market, with Nissan hoping to broaden the big SUV’s capability, “both on and off the road”.

In terms of the most affordable member of the Warrior family, Nissan says that the Navara SL Warrior by Premcar is already undergoing an exhaustive local testing, tuning and validation program, but unfortunately remains tight-lipped on specs. 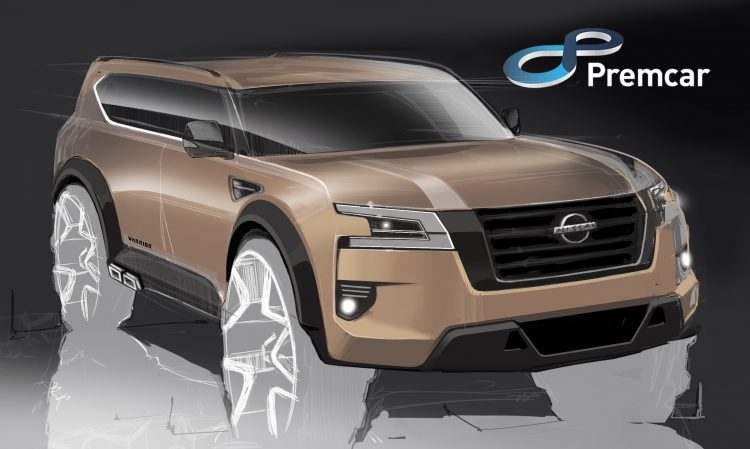 Details of the Navara SL Warrior by Premcar will be released closer to its official launch, timing of which also remains unknown at this point. Nissan’s Australian managing director, Adam Paterson, said:

“With the Navara SL Warrior by Premcar, a new and more accessible entry point will join the Warrior family, ensuring even more customers can experience the world’s toughest Navara for themselves. Our collaboration with Premcar is guided by the development of vehicles that are perfectly suited to Australian customers and conditions.”