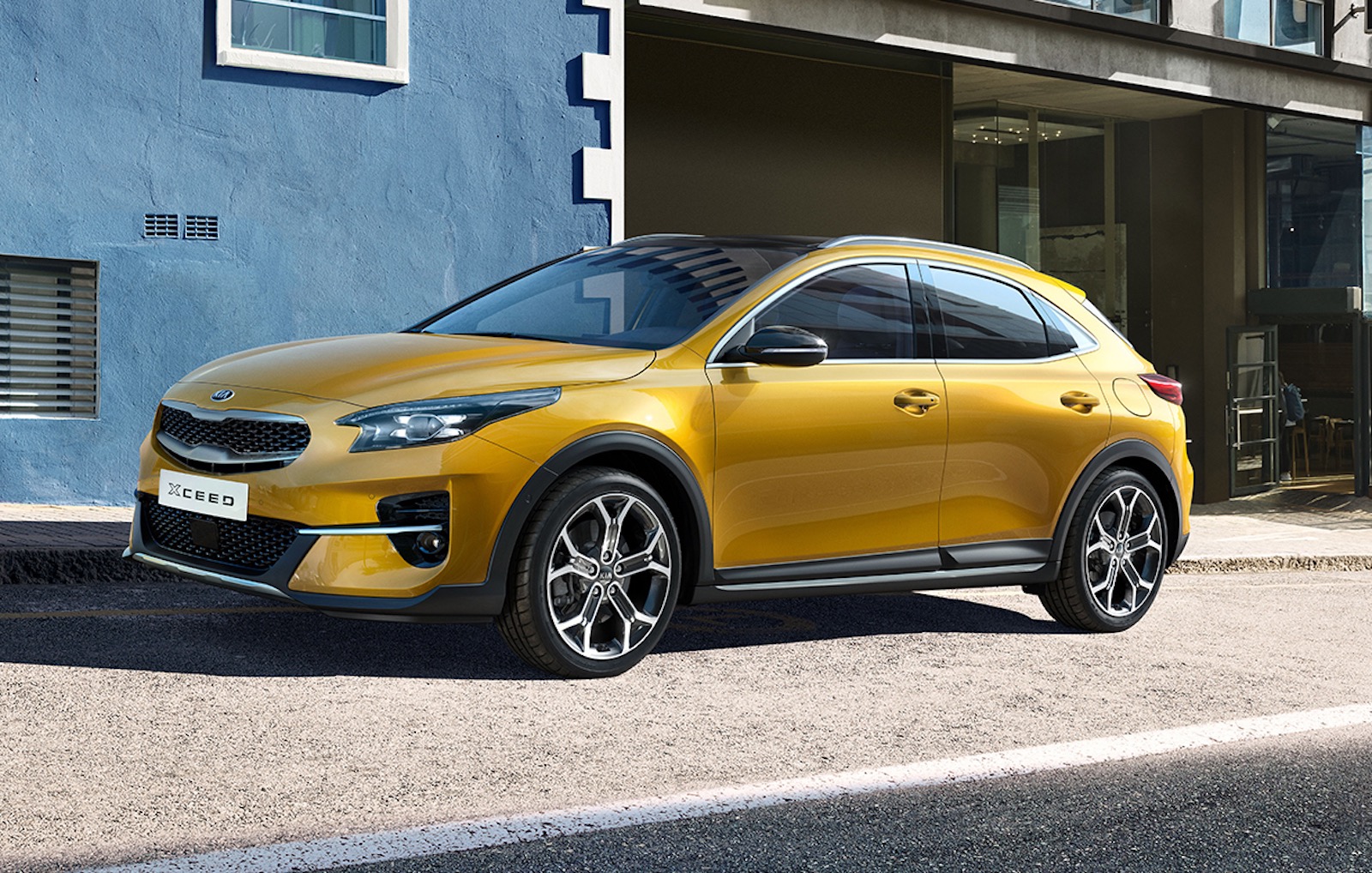 Kia has revealed a new small SUV called the XCeed, based on the Ceed five-door hatchback. It is being introduced for the European market only. 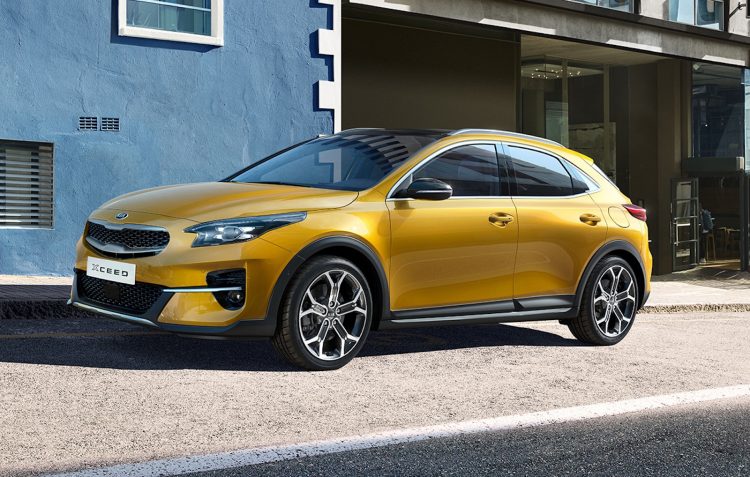 Once again Kia seems to have produced yet another lesson in automotive design. The new XCeed blends sporty hot hatch tones, with a swooping shooting brake profile, and all presented with a slightly jumped up and fashionable crossover stance. Although it is regarded as an SUV, it is pretty clear this is more about sportiness than pure off-road performance.

Speaking of which, Kia says the XCeed offers a ground clearance of 174mm on the 16-inch alloy wheels, and 184mm on the 18-inch alloy wheels. That’s a rise of 42mm over the regular Ceed hatchback. The wheelbase remains the same as the Ceed, but the front and rear overhangs are extended by 25mm and 60mm, respectively.

Thanks to a set of rugged-like wheel arch extensions in black, along with a revised front and rear end, the XCeed is 26mm wider than the regular model. At the front Kia has applied a more prominent grille and larger air intakes lower down, while the rear showcases new LED taillights and a fresh diffuser area below, in silver. 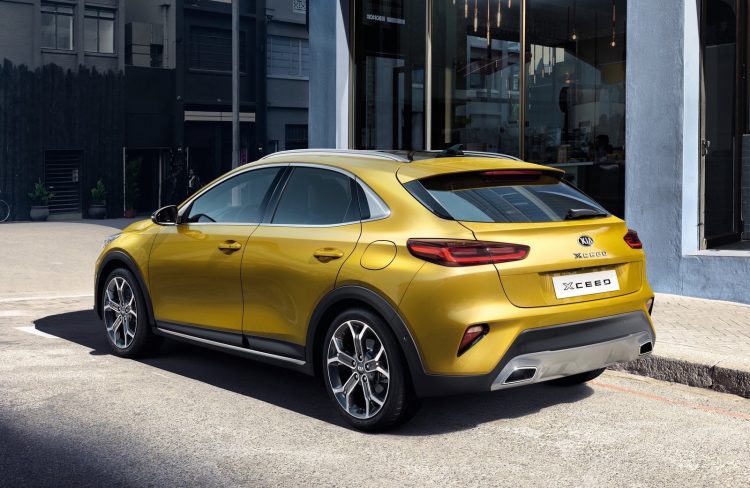 Inside, passengers are treated to an optional 10.25-inch touch-screen media interface packed with Android Auto and Apple CarPlay. It features its own eSIM card for live data updates as well as traffic and weather forecasts. A standard 8.0-inch touch-screen also includes the Android and Apple connectivity programs.

For the driver Kia will be offering a new 12.3-inch fully digital ‘Supervision’ instrument cluster, capable of showing navigation information as well as trip and live driving data. Standard models feature mechanical dials and a 3.8-inch or 4.2-inch LCD in the middle for the trip information.

Boot space is rated at 426L, which is 31L more than the Ceed. The rear seats can be folded down via a 40:20:40 split-folding mechanism, with all rear seats down opening up cargo space to 1378L. A power-operated hatch door and a dual-level boot floor ensures versatility. 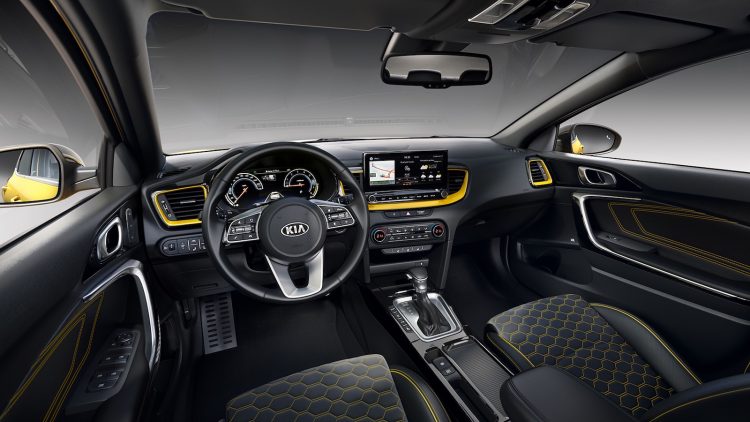 The Kia XCeed will go into production in Slovakia from August, with the first deliveries in Europe to commence later in the third quarter. Unfortunately for us Australians, there are no plans for the XCeed to enter the local market.