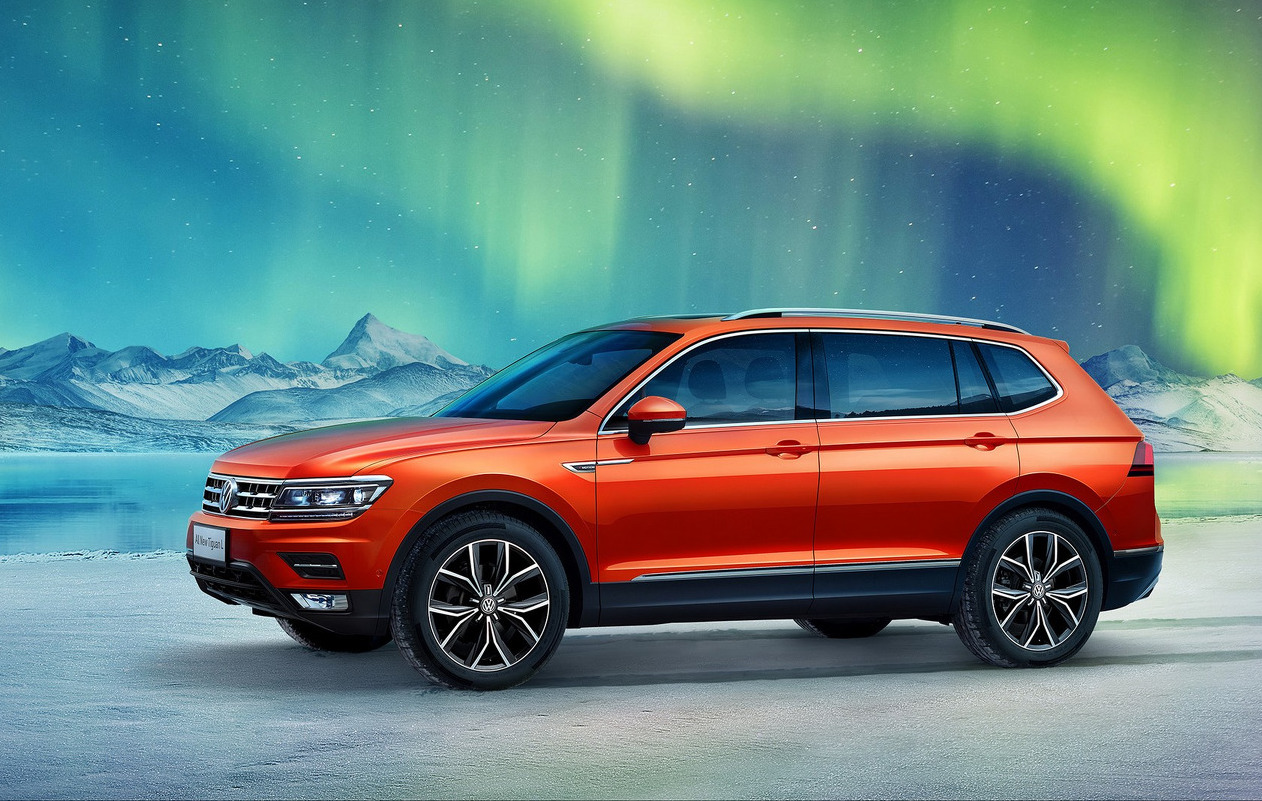 Images of the new Volkswagen Tiguan Allspace seven-seater have hit the web, following official preview sketches earlier in the week. 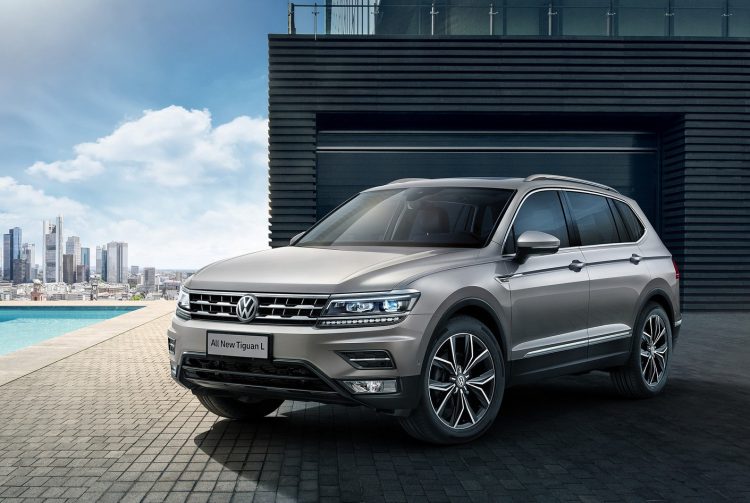 This is Volkswagen’s new seven-seat version of the latest Tiguan. It, as you can see, looks pretty much the same as the regular Tiguan, with boring yet clean styling cues, horizontal body lines, complex grille and headlight combination, and a neat rear end.

Where the Allspace differs is with the wheelbase. Volkswagen has added 11cm to the length, providing more passenger space inside, with the introduction of a three row of seating. This is the first time the Tiguan is being offered with seven seats.

A public debut will take place at the Detroit auto show next month, with all specs and features to be announced then.