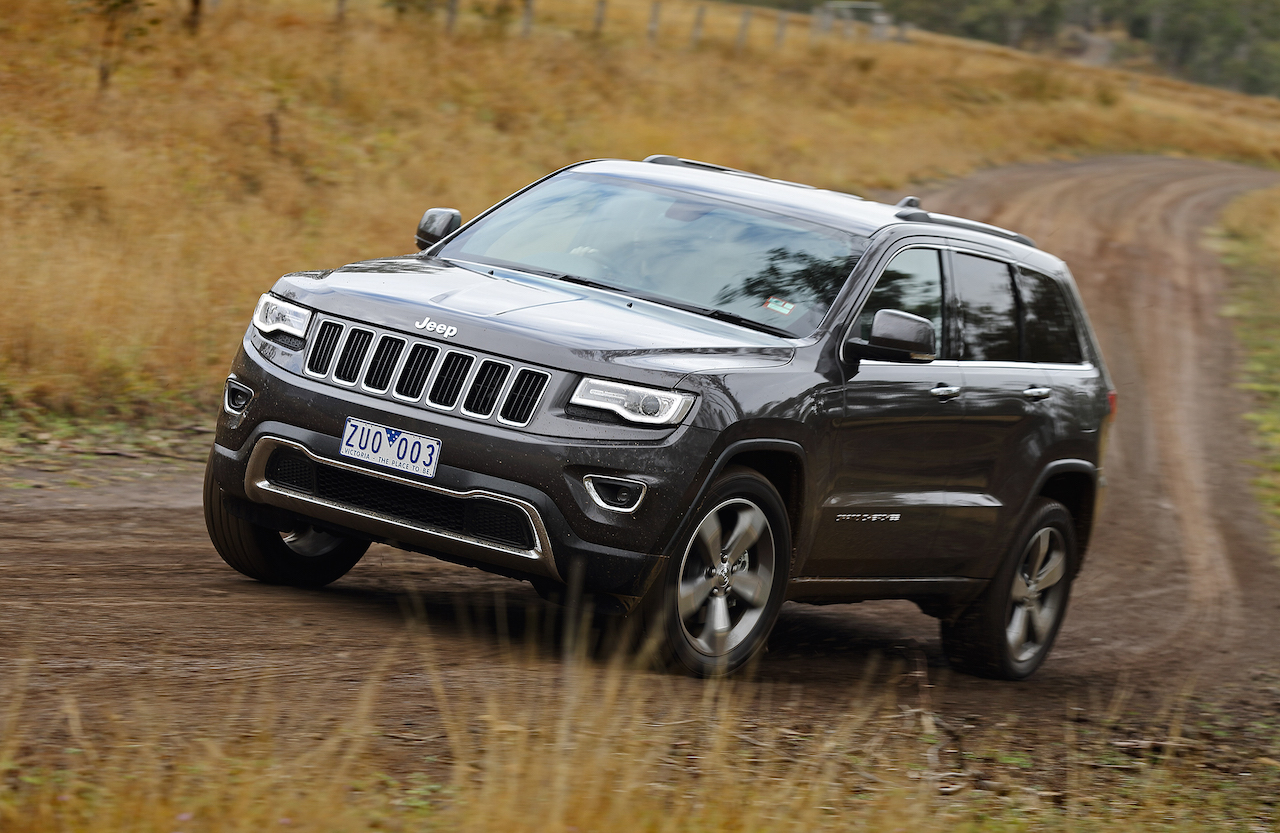 Production of the next-generation Jeep Grand Cherokee has reportedly been delayed until around 2018. It’s understood the company is taking extra time to completely overhaul the platform. 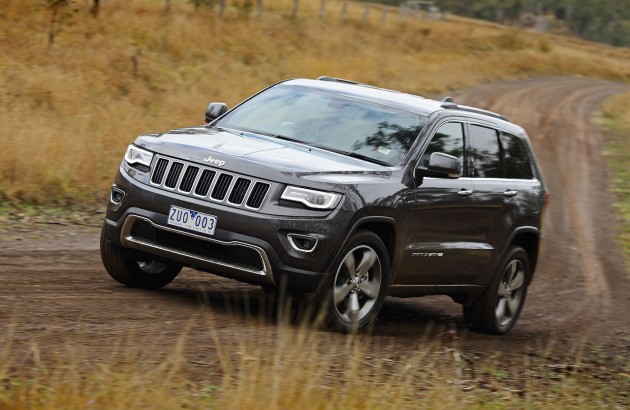 According to a recent Automotive News report in the US, the next-gen Grand Cherokee will come with an all-new platform that is being developed which will be shared with the upcoming Grand Wagoneer Range Rover rival.

It’s understood suppliers are expecting delays for both new models, with the new Grand Cherokee coming some time in 2018 and the Grand Wagoneer some time in 2019. This is a year later than Fiat-Chrysler initially pitched for both models during an investor meeting in 2014.

The current Grand Cherokee is set to live on until then. However, a mild facelift is said to be planned before the new version comes along. The facelift isn’t expected to bring any drastic changes, with cosmetic and technology tweaks being the likely gist of it.

A ‘Hellcat’ version has been widely reported, which could debut for the facelift as well. It’s set to see Chrysler’s new 6.2-litre supercharged V8 stuffed under the bonnet, making it one of the most powerful SUVs on the market, developing up to 527kW.

Speaking with media, Jeep CEO Mike Manley said the brand is on track to hit 1.2 million sales for the year, with global sales already up 20 per cent for the year. The plan is to hit 1.9 million annual global sales by 2018.