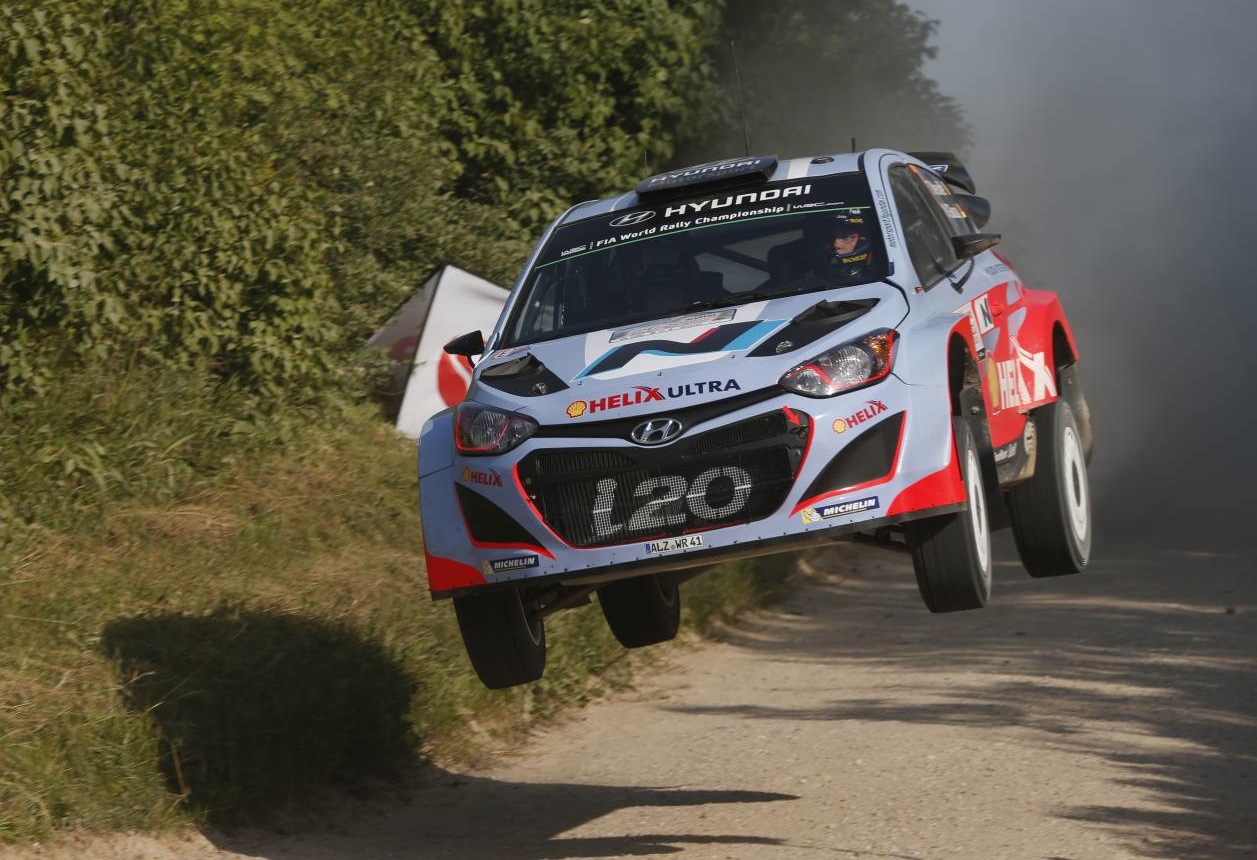 The Hyundai Shell World Rally Team took out its second podium in WRC over the weekend at the Rally of Poland. This is a great result for the team in its first World Rally Championship season. 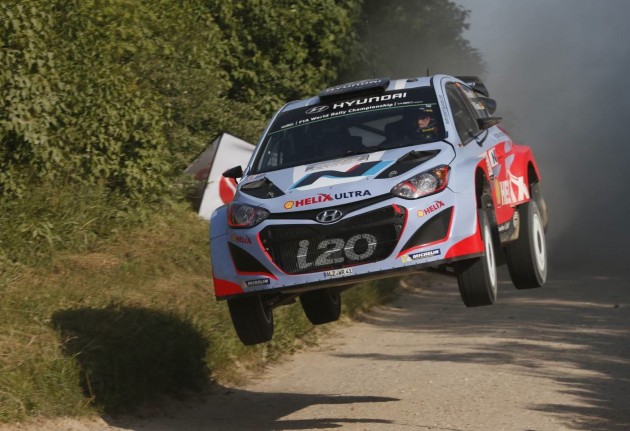 Rally of Poland was the seventh round of the WRC series, which was won by Volkswagen Motorsport team claiming both first and second place on the podium. The number 7 Hyundai i20 took third with Thierry Neuville and co-driver Nicolas Gilsoul behind the wheel. Neuville said,

“It has been a positive weekend for us and I am pleased with the podium result. To come back from tenth place, where we were at the end of Friday, to third is a great achievement.”

All three Hyundai i20 WRC cars finished the event in the top eight overall, which is well worthy of applaud for the team in their debut season.

In the first round, at Rally of Monte Carlo earlier this year, all cars in the team retired. In the third round at the Rally of Mexico, spirits were lifted as the team scored its first podium, coming in third.

“We can be very proud of our achievements in this rally. We set the objective of a three car finish and to challenge for some competitive stage times, and we have managed this well.

“All three driver crews have performed strongly, had good pace and shown the potential of the Hyundai i20 WRC when everything comes together. We have taken two stage wins in Poland and scored our second podium result – all in only our seventh WRC event.”

The next round is the Rally of Finland starting July 31.

See below for the top 10 results at Poland: 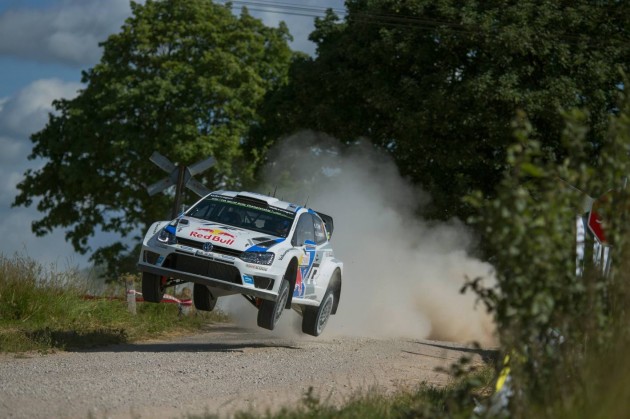