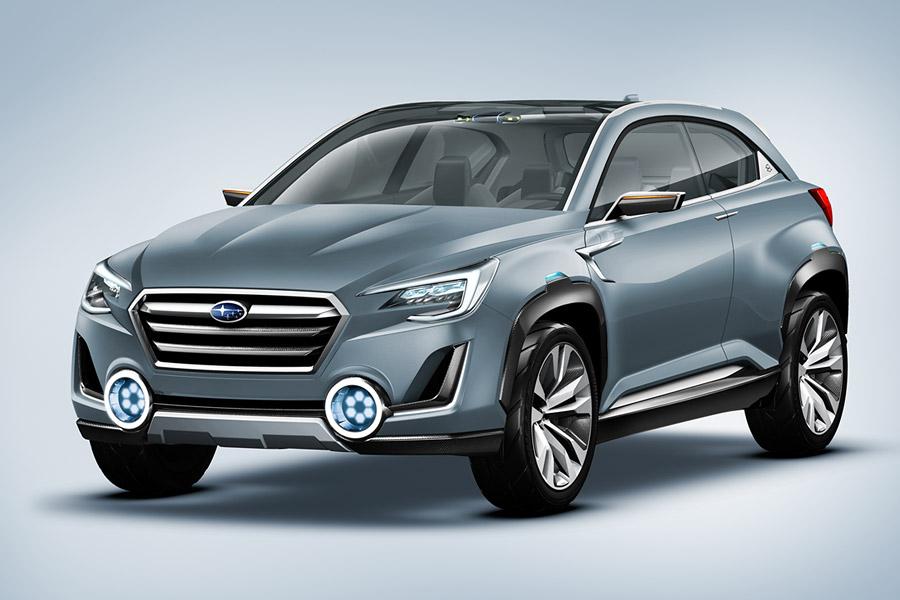 Subaru has whipped the covers off its cool VIZIV 2 Concept at the Geneva Motor Show. Featuring a hybrid engine and a slick design, the Subaru VIZIV 2 Concept is an expression of the company’s future direction. 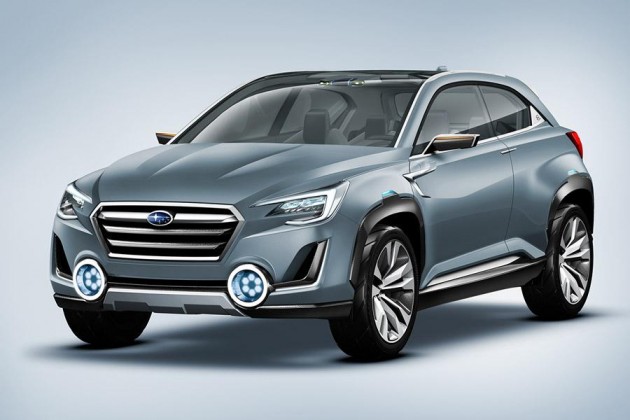 The concept is powered by a plug-in hybrid engine system that uses a 1.6-litre horizontally-opposed direct injection turbocharged motor. This is combined with Nissan’s torque-compatible Lineartronic continuously variable transmission (CVT), with one front and two rear motors.

Subaru’s patented Symmetrical All-Wheel Drive system has been used in the concept, but strangely it’s powered by a rear motor. Another highlight is the inclusion of an autopilot system, following the trend of other car manufacturers.

There’s no word on whether or not this concept will hit the production line as is. It will provide inspiration for future models though.