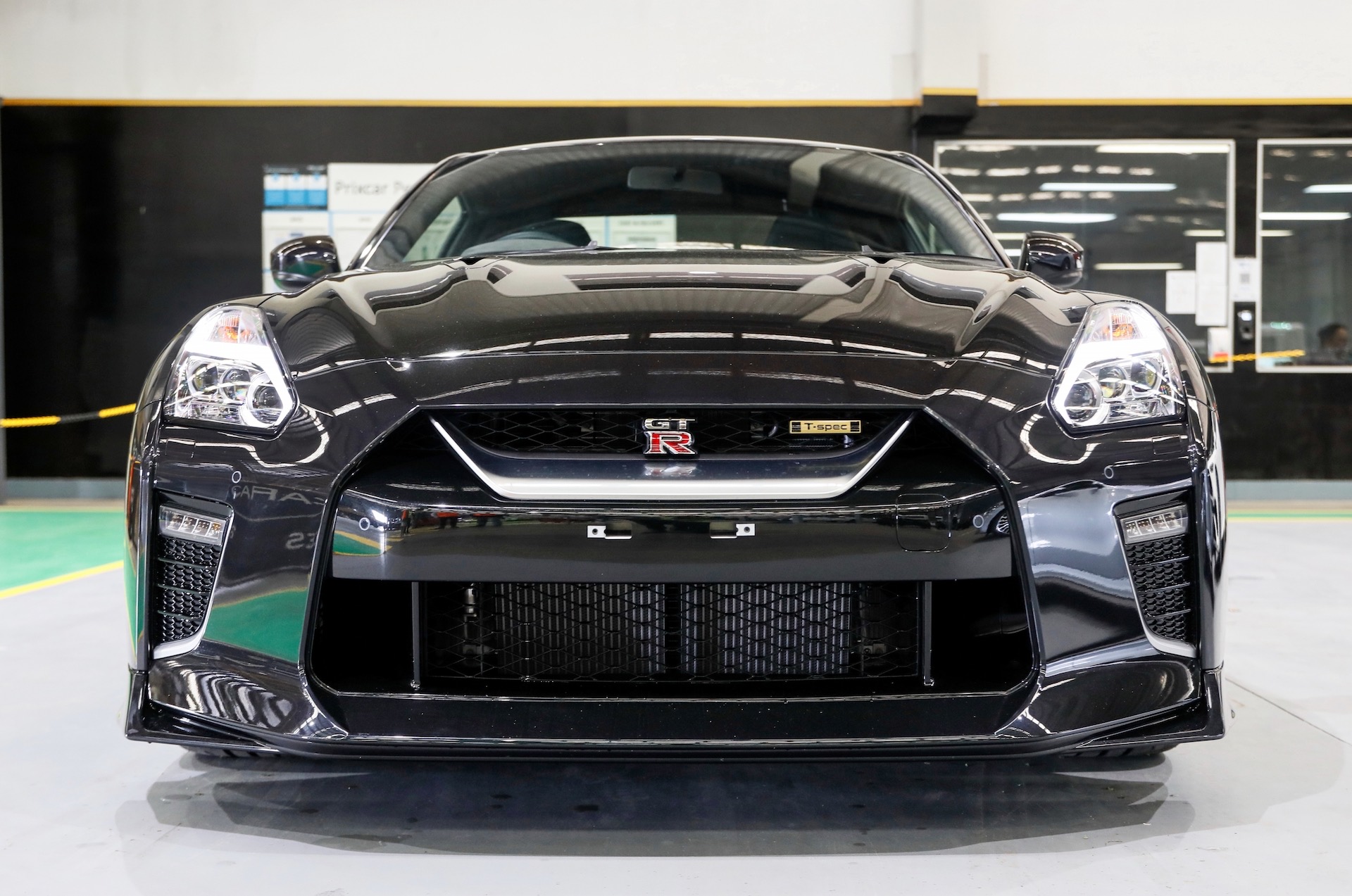 Nissan has confirmed that the first examples of the company’s farewell for the almighty R35 GT-R have officially arrived in Australia, with the limited-edition 2022 GT-R T-Spec touching down in Melbourne this week. 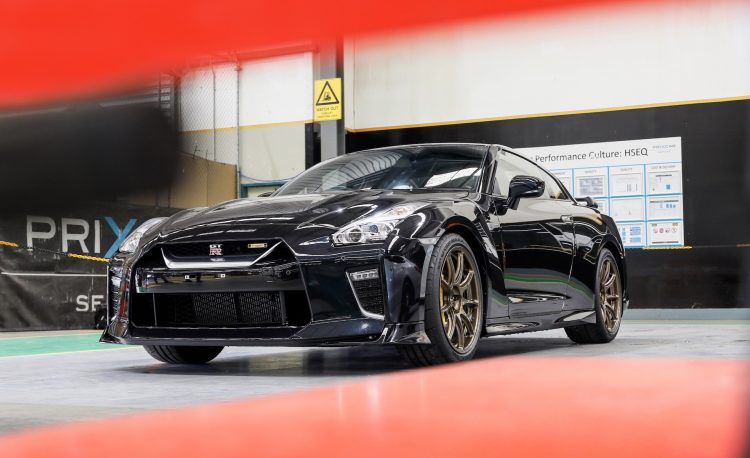 In a fitting farewell for one of the automotive world’s favourite badges, Nissan has confirmed that the GT-R’s swansong models will be the last to wear a physical compliance label, after the process transitioned to digital certificates.

A few months ago Nissan Australia announced a limited-edition run of 2022 GT-R variants that will give the R35 generation one last run in Australian dealerships before a lack of compliance with Australian Design Rules ends its reign. 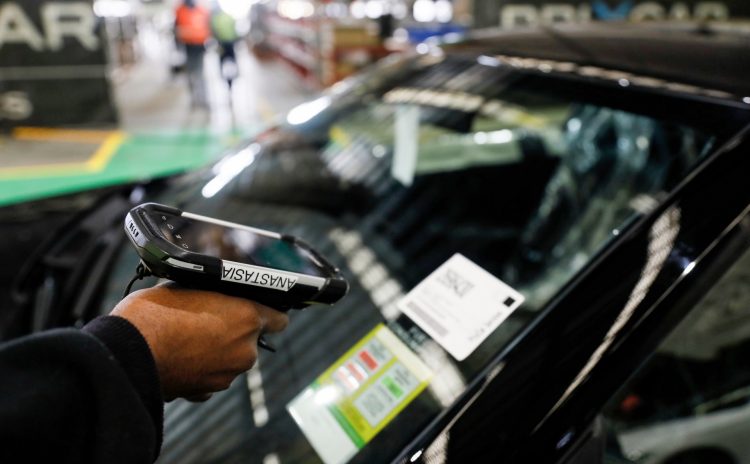 Sadly, until a time that the R36 is on its way to Australian shores, the T-Spec and NISMO SV variants that are just arriving here now will be the last showroom-fresh GT-R models you’ll see for sale in Australia. Nissan Australia’s managing director, Adam Paterson, said:

“It’s often said that it’s best to save your best until last, and that’s certainly the case here. The GT-R is Nissan’s most celebrated vehicle, and while this isn’t goodbye forever, the T-Spec and NISMO SV models do act as the closing of this chapter of the GT-R story in Australia.”

He added that the fact that the last version of this generation of Nissan’s performance icon will also be the last to wear a label is “entirely fitting” considering it has been part of the fabric of Australian automotive history for over 30 years. Prices for the 2022 range start from the following (excluding on-roads):