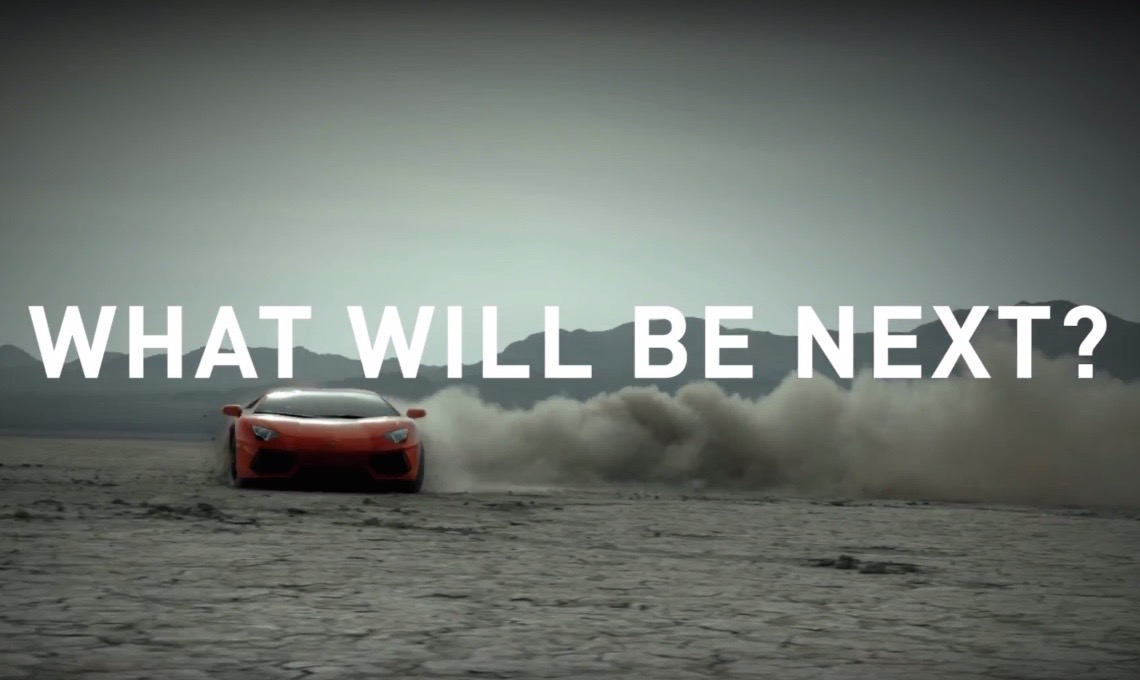 Lamboghini has officially dropped a relatively cryptic video alluding to a new release for 2017. The teaser-ish video takes us through Lamborghini’s V12 heritage, with a particular emphasis on ‘one beating heart’ and the layout. 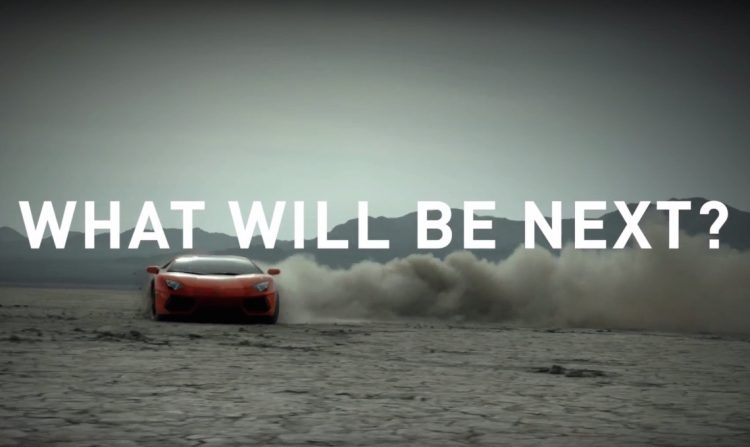 The current Aventador is now six years old and thus due for a nip and tuck. As reported last month Lamborghini trademarked the nameplate ‘Aventador S’, suggesting this could be the name of a facelifted model.

Other releases from the raging bull due in 2017 include the Urus SUV and Huracan Superleggera, but neither of those are particularly relevant to the V12 lineage shown in the video.

There are not enough details to piece together anything meaningful here, but “what’s next?” could signify some kind of hybrid powertrain to assist the naturally aspirated V12 in the future, like in the Asterion concept. Lamborghini has officially stated it is considering hybrid power but would not consider full electrification at this stage, like rival Porsche.

In any case, it is going to be a very interesting year for Lamborghini fans. More details are expected soon, perhaps with via more teasers. Check out the video below and see what you think.