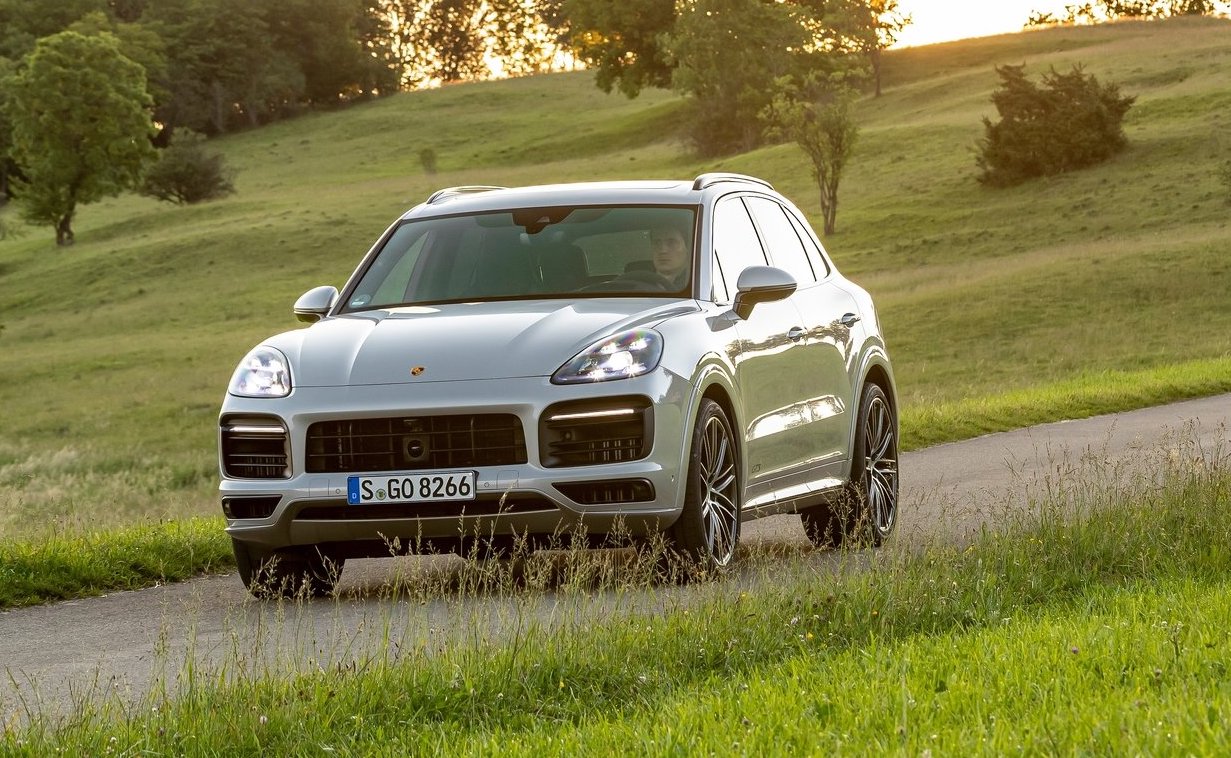 The rumour mill has been spinning away in recent days, with reports emerging that Porsche may well be looking at inserting a new flagship, three-row, 7-seat SUV atop the Cayenne. 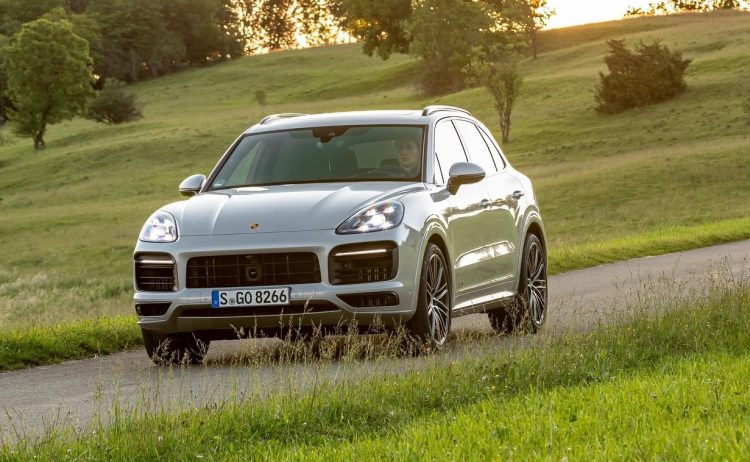 To be honest, we’ve heard far-less believable reports before. Considering just how vicious the consumer appetite has become for premium SUVs in recent years, it seems more like common sense than a far-fetched thought for Porsche to create a flagship seven-seat SUV.

According to an Automotive News report, development is underway and has been codenamed ‘Landjet’. A Porsche dealer apparently told the publication that the potential flagship is “a new style of vehicle that is part sedan, part crossover”, adding that it is “very un-Porsche-like” with a “flat rear design”.

The potential upcoming flagship SUV may well be linked to the joint-development from Bentley, Audi and Porsche. They are said to be working top-to-bottom on a new electric vehicle that the brands can share motors, platforms and componentry from.

While, of course, Porsche has remained tight-lipped on the matter, it is apparently set to arrive some time in the middle of the decade with a plug-in hybrid powertrain, accompanied by a pure electric variant. 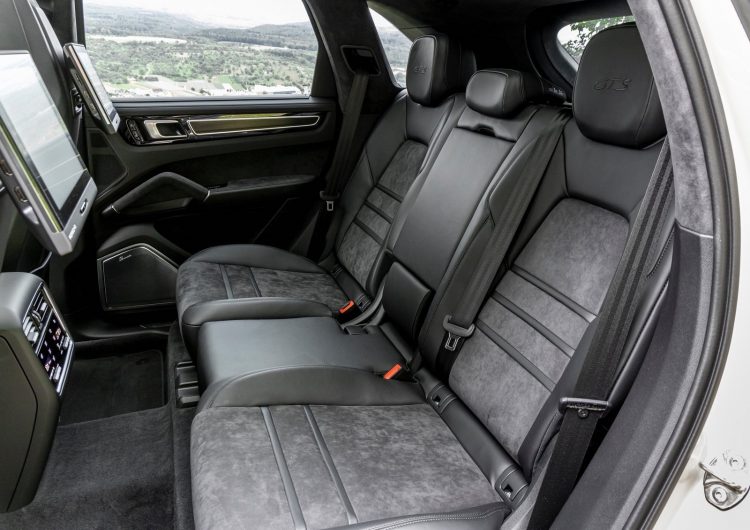 A spokesperson has, however, commented that the company is “very open in sharing ideas under an initiative – Porsche Unseen – the majority of which don’t make it beyond the ideas stage”.

They added that “whether these go any further than renderings and ideas to make it to the production stage – let alone how they will be powered or configured – is undecided”.

We’ll have to wait and see whether or not Porsche is keen to add a seven-seat SUV to its lineup, but judging from the current market trajectory, the betting odds are attractive, to say the least.