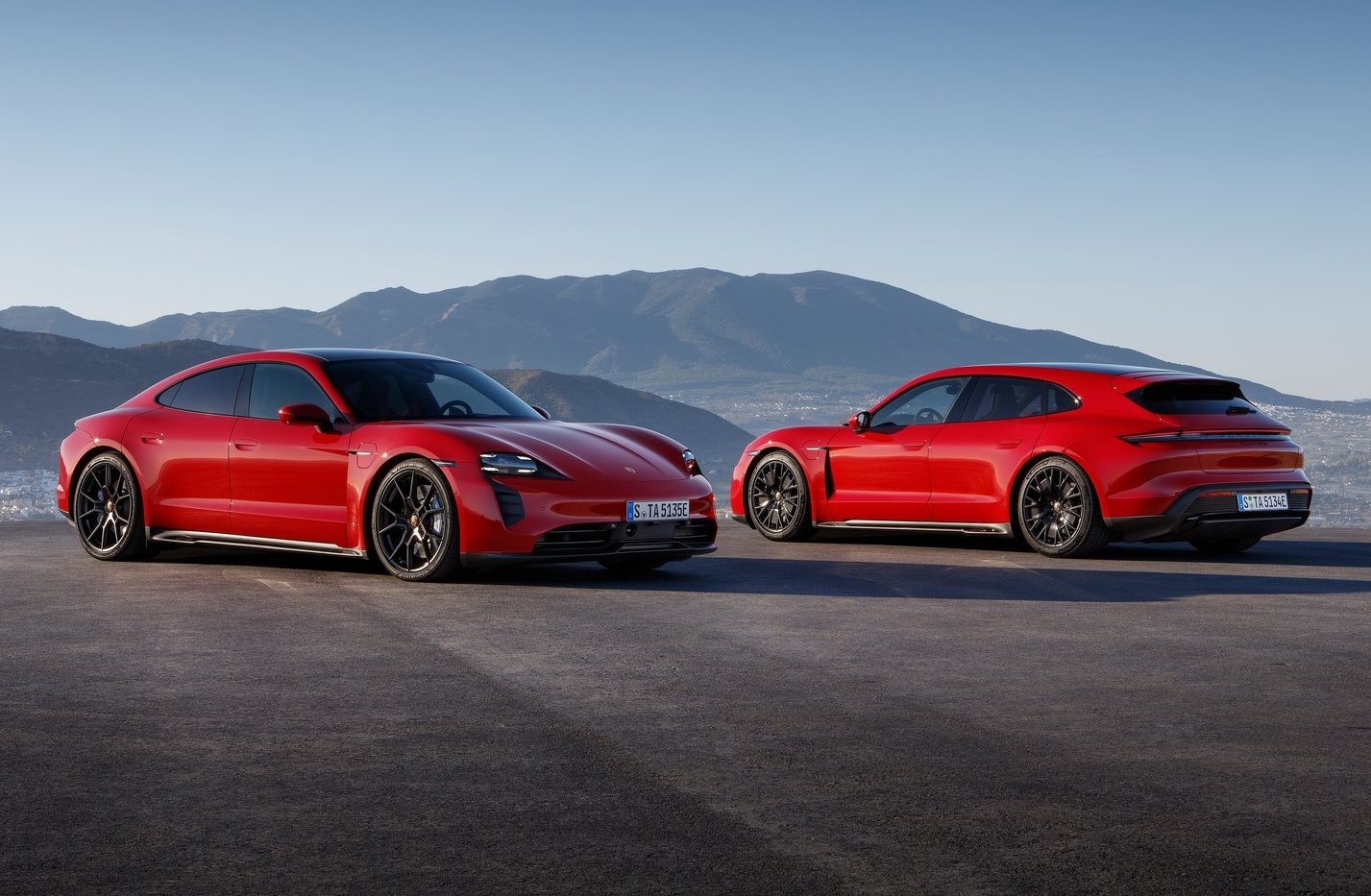 The GTS family is growing at Porsche, with the announcement of the new Taycan GTS. It sits in between the 4S and the Taycan Turbo as an intermediate high performance variant. 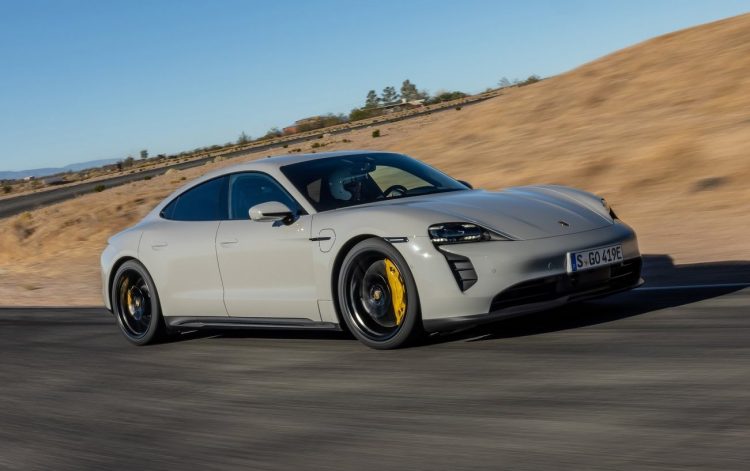 Porsche applies its GTS badge to models that are distinctly sportier than the regular variants, but just below the flagship and really high performance models. And that’s the same with the Taycan GTS.

Power comes from two electric motors (front and rear), combined developing a peak power of 440kW during overboost. Acceleration across 0-100km/h takes a claimed 3.7 seconds, while the top speed is 250km/h. 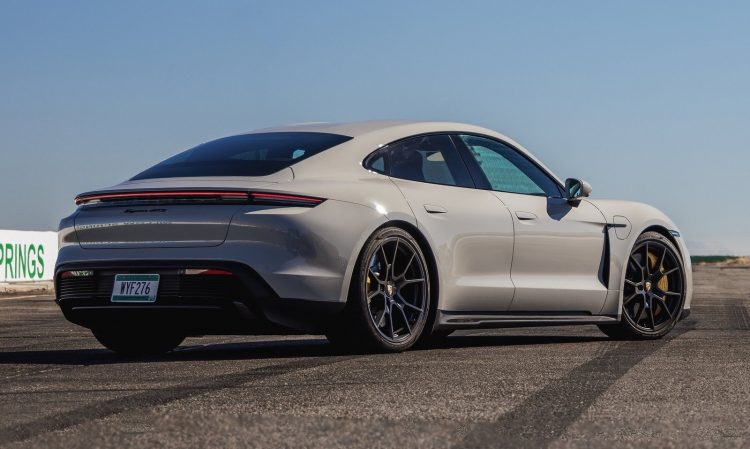 For the exterior, Porsche has applied its usual array of black and darkened highlights. These include the front apron, window surrounds, side mirrors, badges, and for the standard wheels or optional 21-inch RS Spyder Design wheels.

As standard, the GTS comes with air suspension with a bespoke tune for the Porsche Active Suspension Management (PASM) system, as well as modified Porsche Electric Sport Sound enhancement. Buyers can also option for rear-wheel steering for even further improved dynamics. 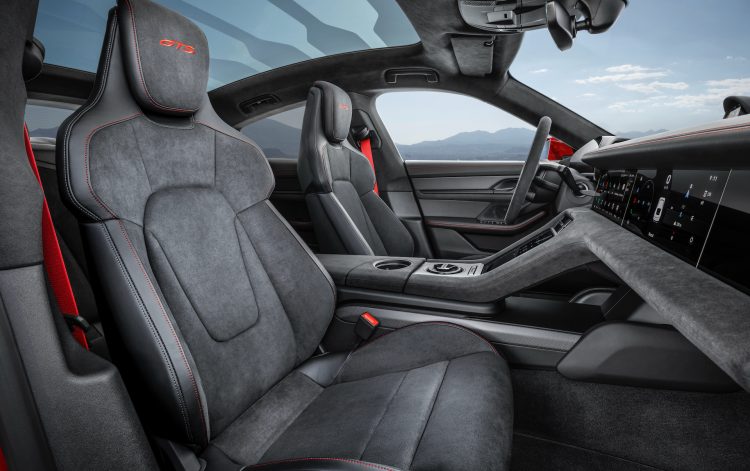 The interior is dressed to suit, with subtle sports seats wrapped in soft suede-like Race-Tex trim, with brushed aluminium trimmings, while buyers can also spec for a passenger touch-screen to join the twin main touch-screens on the dash and console.

Porsche Australia has confirmed the Taycan GTS sedan is on sale locally priced from $237,000 (excluding on-road costs). Deliveries are set to begin during the second quarter of 2022.