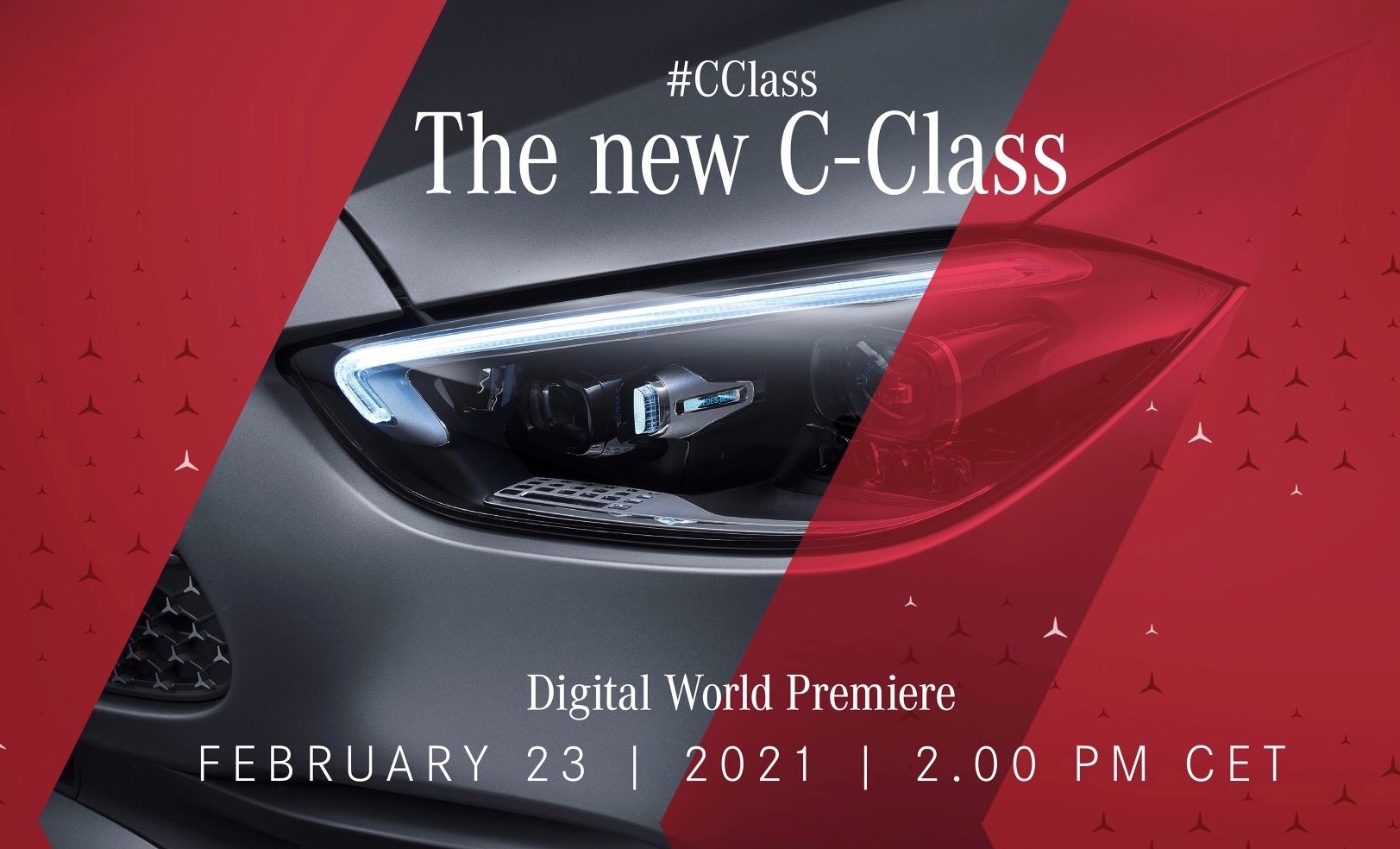 The all-new 2022 Mercedes-Benz C-Class W206 will be unveiled on February 23, the company has confirmed. It’s set to become an electrified-only range, including the hot C 63 AMG version, while the interior will showcase all new levels of technology and features for its class. 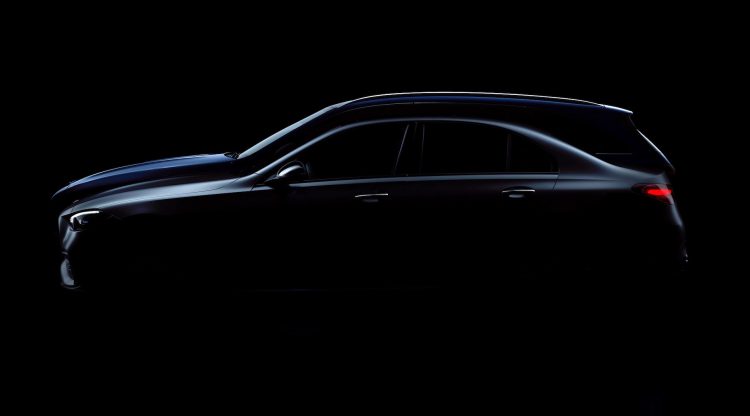 It’s about time, really. The current-gen W205 C-Class has been on the market since 2014. But the new model is set to be worth the wait. As far as we know it will be slightly longer than the outgoing version, with about 25mm added to the wheelbase. This should open up cabin space, and in particular, improve not only rear seat comfort but entry and exit as well.

In a recent statement from Mercedes-Benz, the company said the new model will showcase a “future-proof comfort zone”, in regards to the interior. This will include the introduction of the second-generation MBUX interface, following its debut in the all-new S-Class. 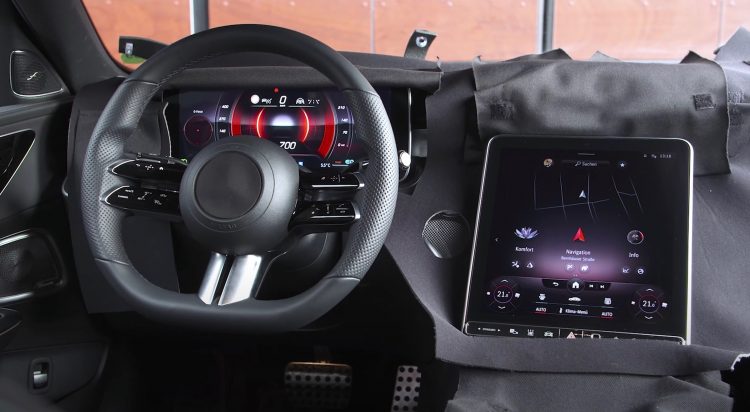 An early prototype test drive video has appeared on YouTube (below) and it clearly shows a huge tablet-style touch-screen on the dash. This is paired with a fully digital instrument cluster, as well as a smart new steering wheel. It appears as though all of the on-board functions are housed within the main screen, including a lower section dedicated to the climate controls.

A couple of teaser images have been handed out giving us a sneak peek of the exterior design. And, well, it is pretty much what we all expected; a smaller version of the new S-Class. The front end incorporates rounder headlights, with a pronounced upper-grille providing a prominent stance, with smoothed-over taillights also in the more rounded shape. 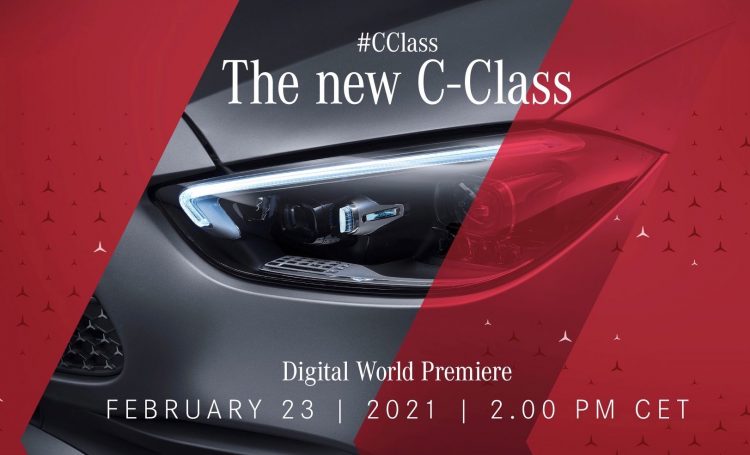 As for the powertrains, Mercedes-Benz has confirmed the “new model generation is the manufacturer’s first series to be electrified throughout”. This means all variants will feature some kind of electrified powertrain, whether it be mild-hybrid, full hybrid or plug-in, or even fully electric.

For all of us performance car fans, this is slated to include the C 63 AMG model. There’s been talk of it receiving a 2.0-litre turbo hybrid. While it would be a shame to see the V8 disappear, there is certainly plenty of potential for such a setup. Imagine the A 45 S’s 310kW four-cylinder M139 engine hooked up to an electric motor assist system. It’s not hard to envision an output of well over 400kW – more than the current V8’s 375kW output.

We’ll have all the details for you on February 23. Stay tuned. Australian market entry is expected before the end of the year. In the meantime, check out the prototype test drive video below for a preview.