Ever wanted to take an F1 car rallying? Perhaps not, but it hasn’t stopped David Coulthard taking a Red Bull F1 car onto an unfinished Circuit of the Americas dirt track to give it a go. 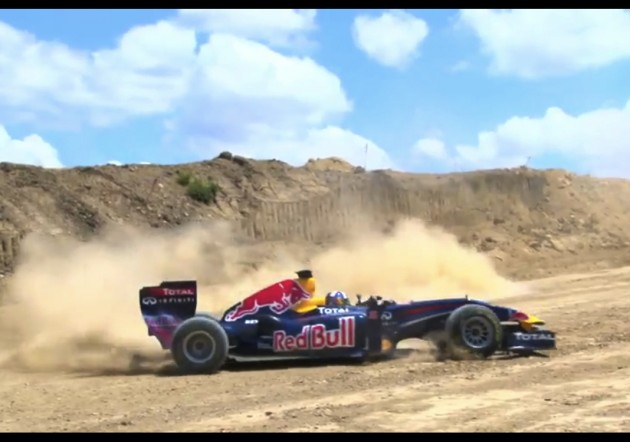 The new Circuit of the Americas circuit will be home to the US Grand Prix in the future, and as this video proves, the track’s development is well under way but not quite finished. The new circuit and US Grand Prix is being put together thanks to Red Bull North America, Mountain South Business Unit and Red Bull Racing.