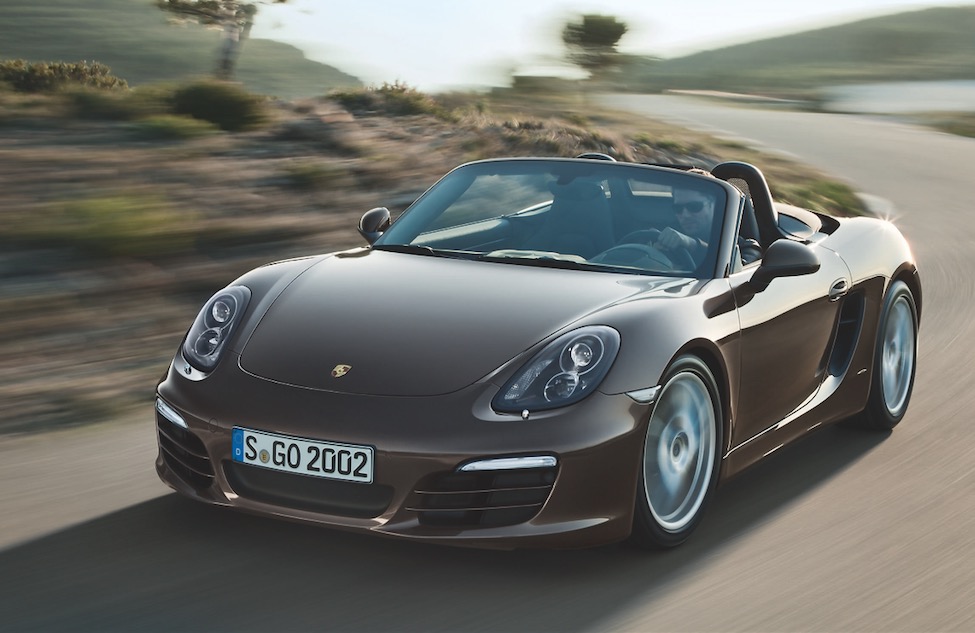 Savings can be enjoyed across the Porsche MY16 range in Australia thanks to changes made to the luxury car tax (LCT). 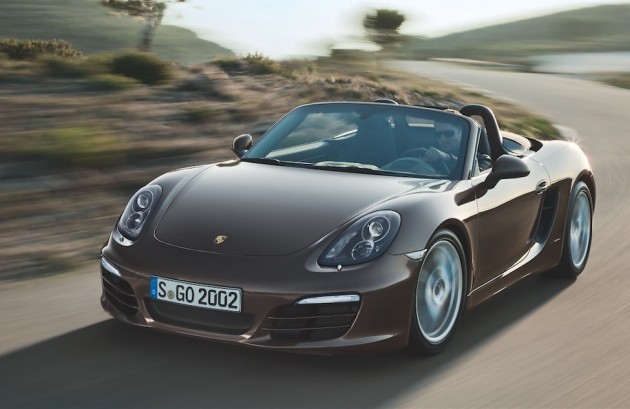 Porsche Australia announced model year updates in May of this year, with various price changes (up and down), and plenty of specification and standard feature revisions. These new prices come into effect for the start of the new financial year (July 1).