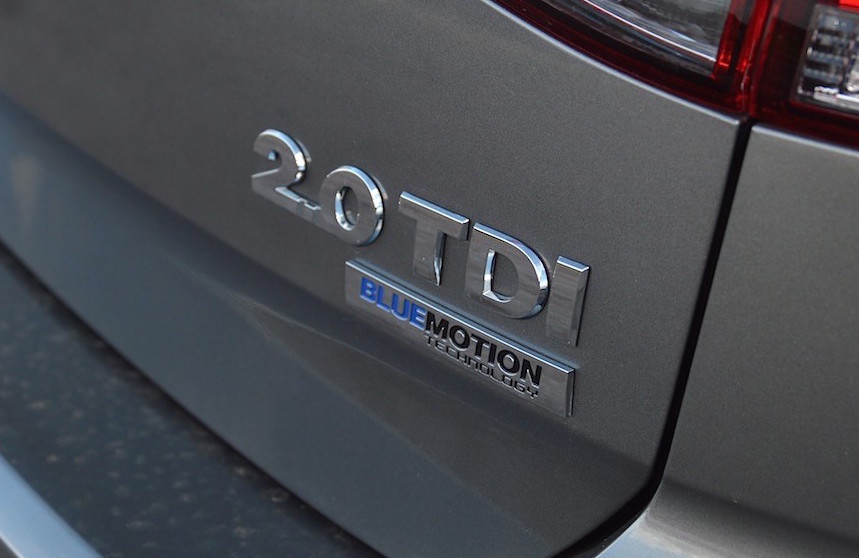 As if the Volkswagen scandal couldn’t get any worse, we now hear the company could face a hefty fine under Australian Consumer Law if local cars are found to have the defeat device. 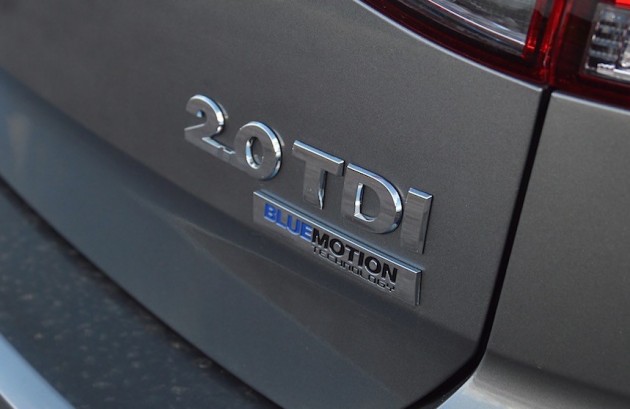 The Australian Competition and Consumer Commission has apparently been flooded with public interest in regards to Volkswagen’s recent TDI diesel engine scandal. This could lead to a fine being handed out if local cars are found to have the device. ACCC chairman Rod Sims said in a statement,

“First, using defeat devices is specifically prohibited under the Australian Design Rules, which are picked up as Australian Consumer Law (ACL) mandatory safety standards. Secondly, cars are a big purchasing decision and claims that relate to environmental benefits or fuel efficiency can influence consumer choice.”

Up to 11 million VW, Audi, and SEAT vehicles that feature a certain 2.0-litre TDI have been confirmed to be fitted with a ‘cheating’ device that gives out false emissions readouts during testing. As a result, the CEO resigned, along with other key personnel within VW Group. The now-former CEO Martin Winterkorn is reportedly being investigated.

It’s understood Volkswagen Australia is still trying to obtain official information or confirmation as to whether local vehicles have been fitted with the TDI units in question.

If local cars are affected, a recall may be issued, and the company could face a fine in the millions of dollars. We’ll keep you updated with any other local details that we find.