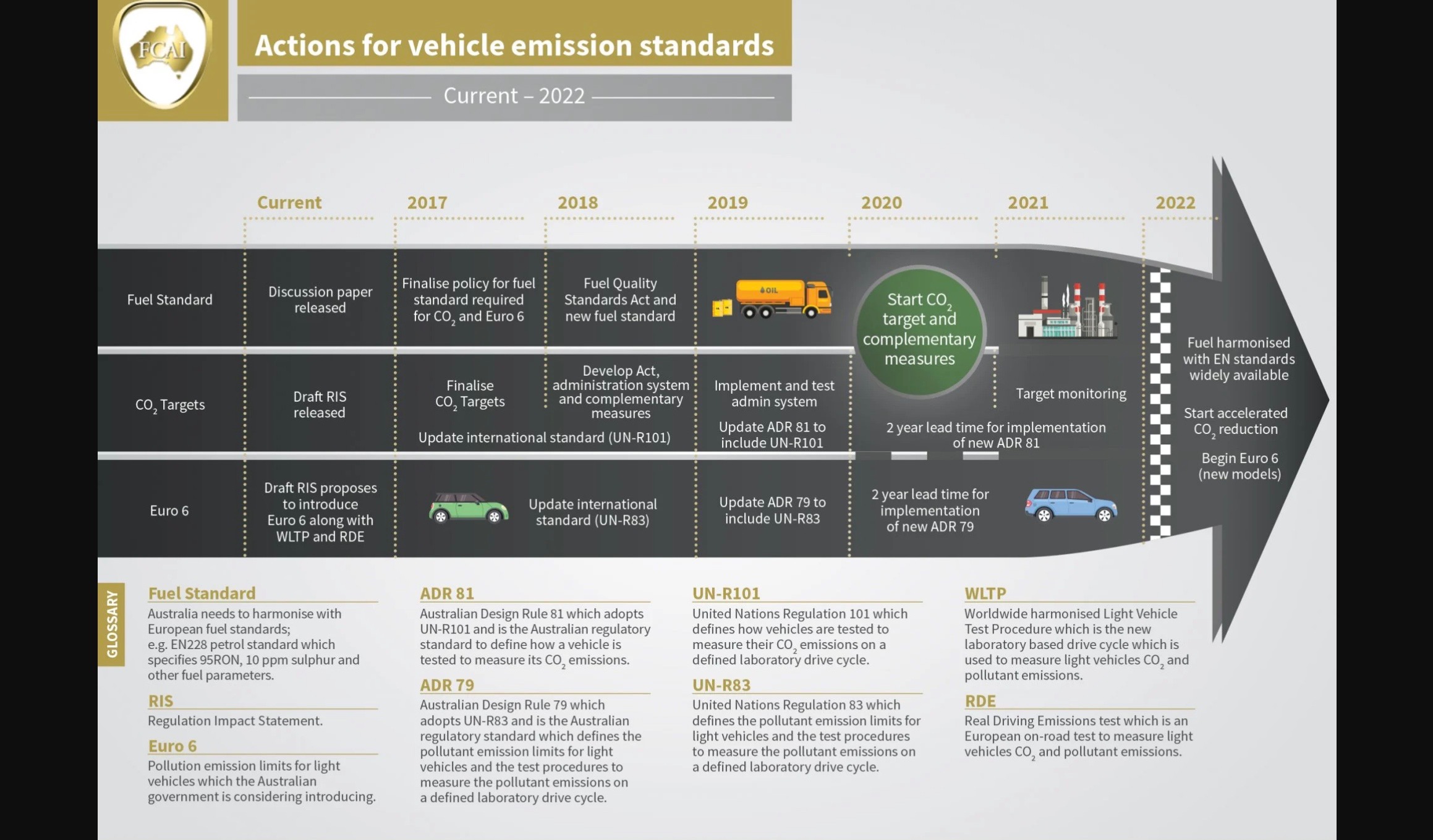 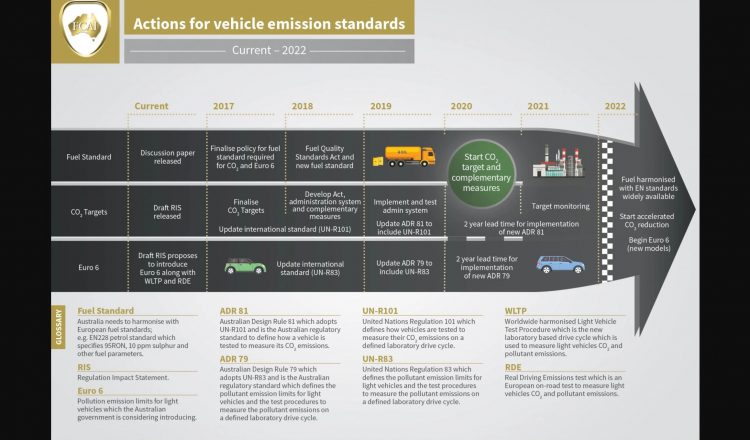 The FCAI says that a change of leadership marks a perfect opportunity for the Labor government to adopt the existing emissions reduction scheme for Australia’s light vehicle fleet, which has been in place in voluntary form since 2020.

The voluntary scheme set a benchmark standard for carbon dioxide emissions for light passenger vehicles in Australia, which is often government-implemented legislation around the globe.

At that time, Australian CO2 emissions met Euro 5 levels, which were first introduced to the European market way back in 2009.

“The Australian public has made it clear that tackling climate change and reducing emissions is a primary concern. As an industry, we are ready to work with the Federal Government to transition industry’s voluntary CO2 scheme to a federally mandated one.”

He added that any government scheme should be “technology agnostic” and “realistic”, effectively giving manufacturers a chance to introduce new low-emissions technology across their engine lineup.

“Our members are bringing low emissions technologies to market that encompass internal combustion, hydrogen, hybrid and full battery electric systems. All of these technologies will play a role in our short-medium term journey towards zero emissions and full electrification.”

He concluded that: “Our message to government is simple. Give us the target; we will give you the technology.”