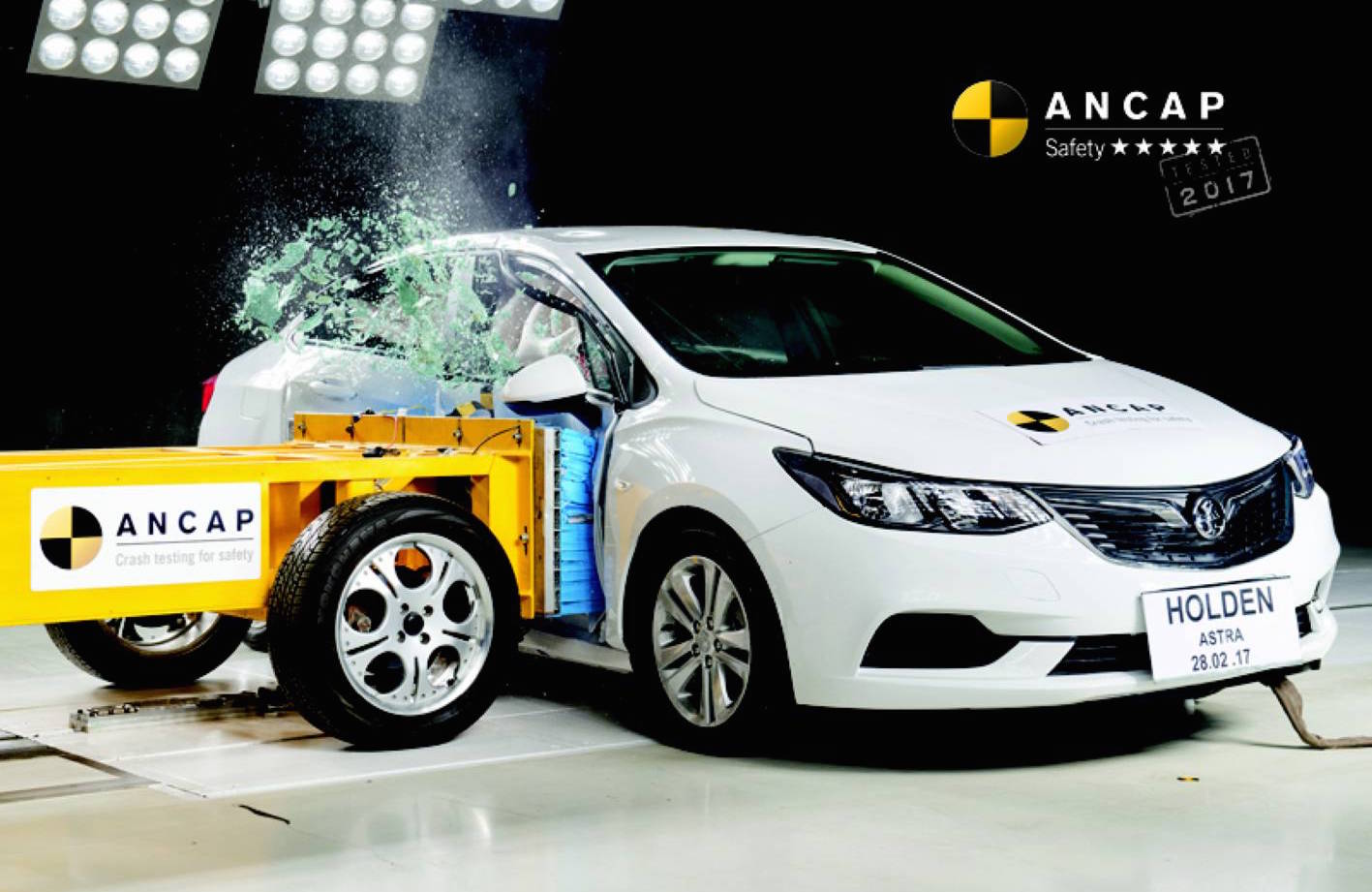 The new Subaru XV and Holden Astra sedan have been crash tested in ANCAP’s latest round of assessments, passing with full five-star credibility. 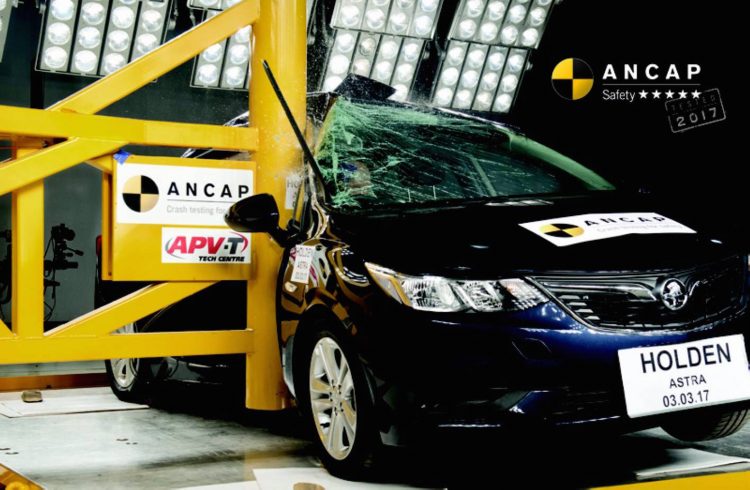 Both cars are set to enter the Aussie market this week. But buyers should be glad to hear both passed a variety of crash scenarios, including frontal, side, and rear-end crashes, offering high levels of protection.

The new Subaru XV, which uses the Japanese carmaker’s latest global platform, reported “good” pedestrian protection and “good” whiplash protection. However, autonomous emergency braking is only available in the three highest variants, with the base model missing out.

Pedestrian protection in the Holden Astra sedan was reported as “acceptable”, but whiplash protection was “good”. There is no autonomous emergency braking option for any variant, which ANCAP sees as disappointing. ANCAP CEO James Goodwin said:

“It is disappointing autonomous emergency braking is not available across the board on two new models and we continue to encourage consumers to ask for, and brands to offer, this potentially life-saving technology.”

ANCAP is tightening crash test standards next year, and in order for any car to achieve five stars it will need to come with autonomous emergency braking as standard.

Local prices and specifications for the new XV have been announced. Details for the Astra sedan are expected to be announced this week.