Sitting at perhaps the most extravagant and elegant end of the M6 lineup, the new BMW M6 Gran Coupe is now on sale in Australia. Based on the M6 Coupe, the new variant is the most powerful in its class. 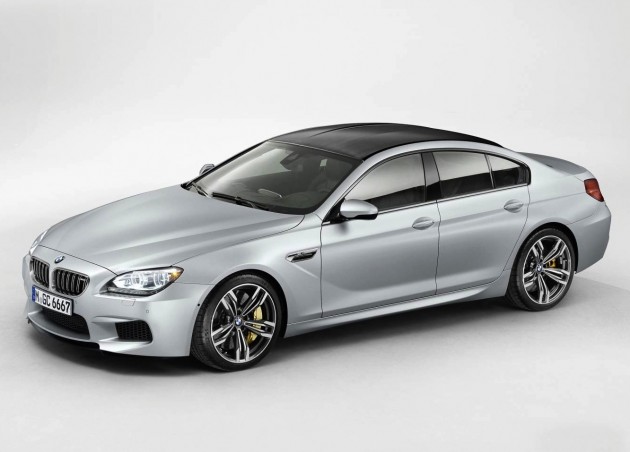 Going up against the likes of the Audi S7 (309kW) and the Mercedes-Benz CLS 63 AMG (386kW), the M6 Gran Coupe features a 4.4-litre twin-turbo V8 producing a massive 412kW of power and 680Nm of torque. This makes it the most powerful four-door coupe on the market. 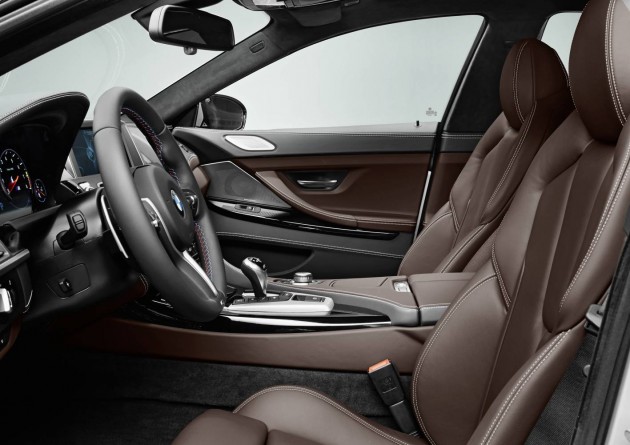 Inside, the M6 features power sports bucket seats that are adjustable in a multitude of ways including via adjustable side bolsters, an Alcantara roof liner, a sports M steering wheel, and of course all of the luxuries you’d expect in a top-line 6 Series.

“The M6 Gran Coupé combines ground breaking acceleration and dynamics with the real- world usability of a four-door vehicle, creating a truly versatile yet inspiring and elegant supercar.”